The first lighthouse in America was on Little Brewster Island in Boston Harbor and was lit on September 14, 1716. When the British took over and controlled the harbor in 1775, General George Washington dispatched 300 men in whale boats to overtake the island and destroy the lighthouse so as not to be useful to the British. After the war, in 1783, a new lighthouse was built on the site of the old, reusing some of the original materials at the base. This new lighthouse, which stands today, was built seventy five feet high with seven foot walls at the base, tapering to less than three feet at the top.

In 1989, the Coast Guard made plans to automate the light, thus removing the need for a lighthouse keeper on site. Upon review, preservationists prevailed and the plans were amended, leaving Boston Light as the last and only operational station manned by paid keepers. In 2003, Dr. Sally Snowman was hired as keeper, becoming the 70th keeper, and the first female, to serve at Boston Light. Sally shares the history of the site with visitors and explains the five year initiative to restore all of the buildings on the island, including a complete resurfacing of the lighthouse, which culminated with the 300th anniversary of the celebrated lighthouse in 2016.

“For three centuries Boston Light has guided mariners to Boston Harbor, its beam stretching miles through the darkness and fog like a welcoming hand to world-traveling square-riggers, immigrants headed to the port of Boston from afar, and military ships of all generations,” said Greg Galer, Executive Director of the Boston Preservation Alliance. “With such a remarkable history originating before the founding of our nation, it is one of the most significant resources in Boston. We applaud the Coast Guard for recognizing its significance to Boston and the nation and for reinvesting in this treasure. May she light the way to Boston harbor for centuries more.” 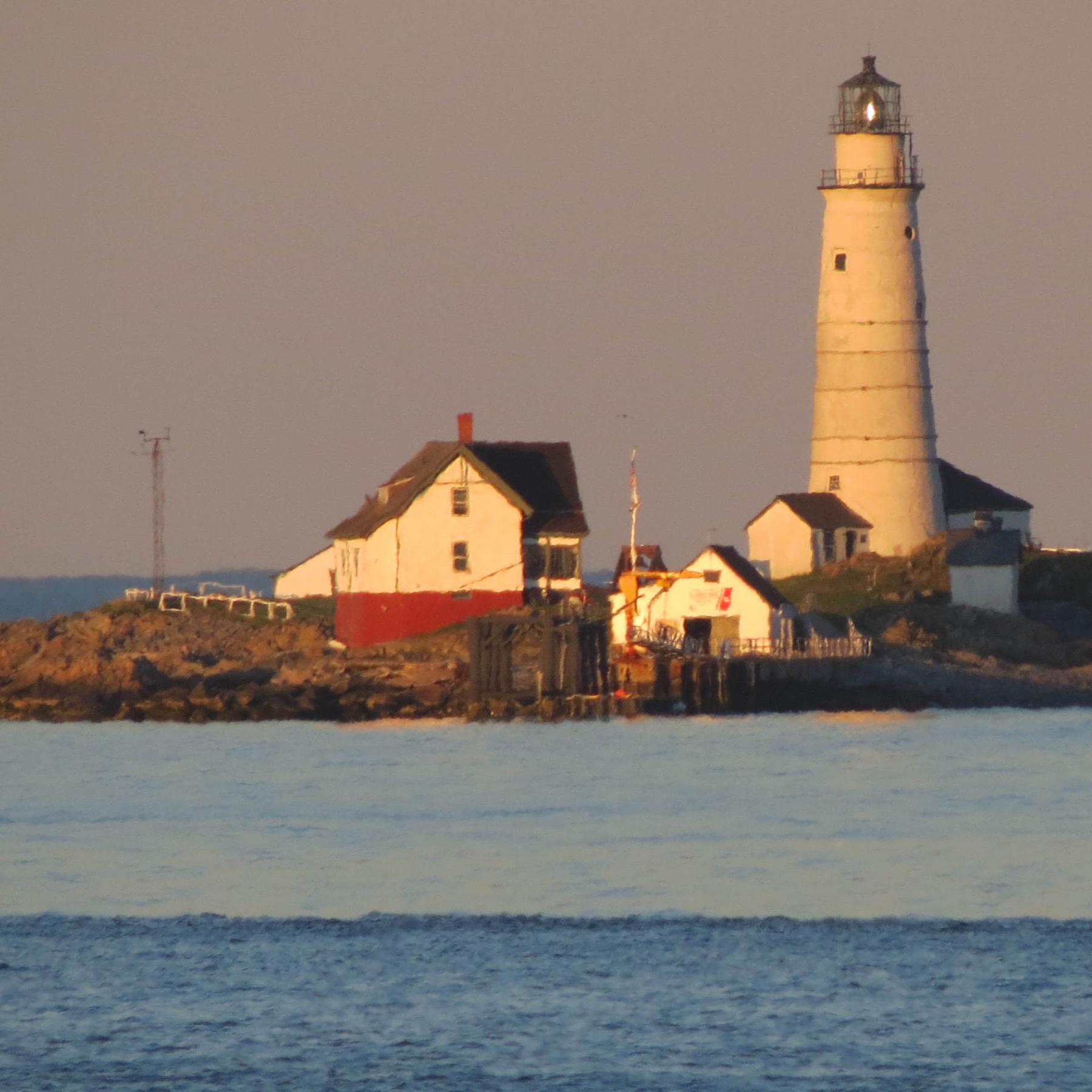 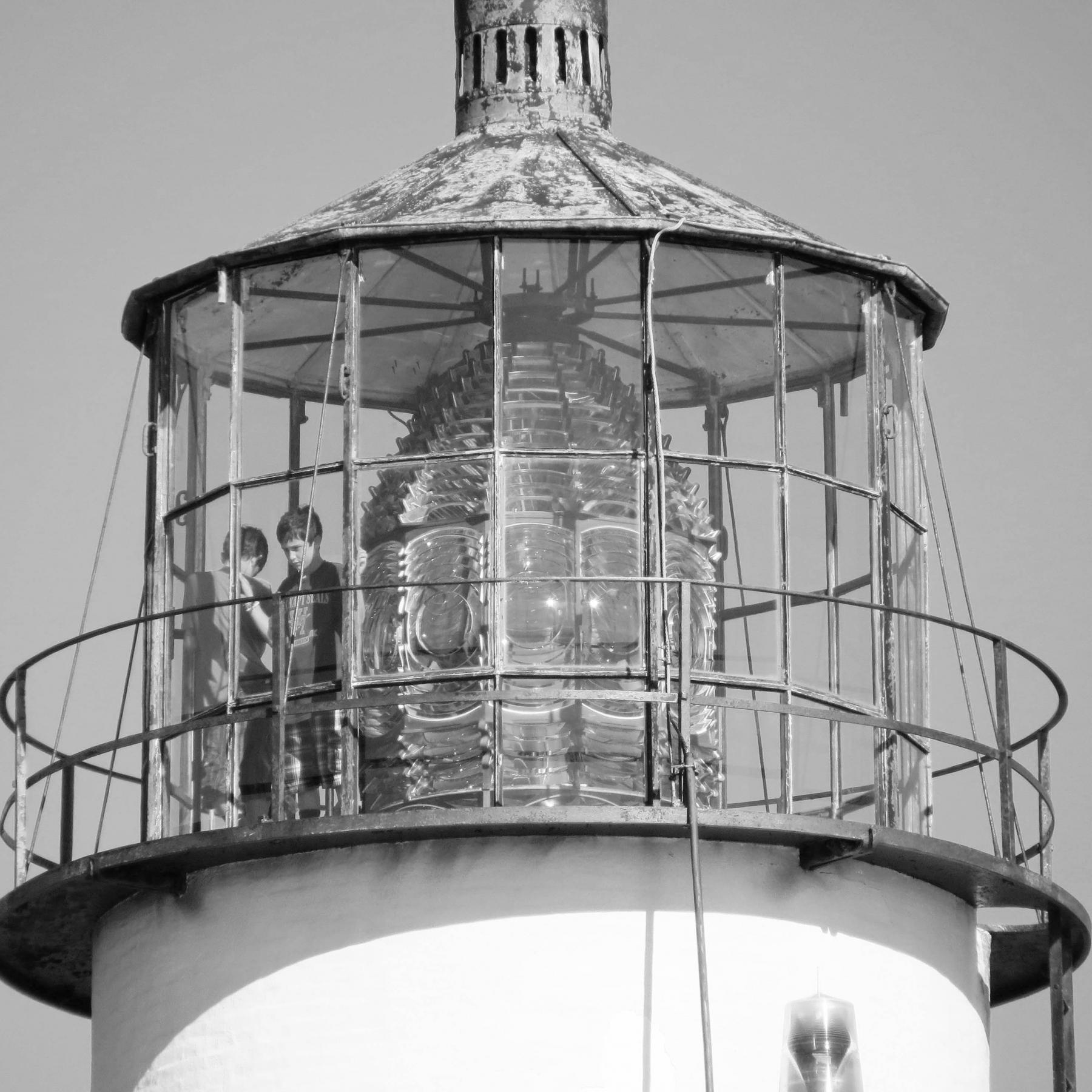