Commonwealth Pier includes a neo-classical headhouse, completed in 1914, attached to three warehouse sheds that extend 1500’ into the Boston Harbor. The proposed rehabilitation of the pier, which includes public realm improvements, expanded retail space, and upgraded office and event spaces, calls for the demolition of a portion of the historic sheds, the removal of the historic gantry, modification of the historic shed roof profile, and modifications to the window and door openings. Renovations to the site occurred in 1986 and it is now part of the World Trade Center Complex.

The site is individually listed in the State and National Registers of Historic Places. When it was constructed, the pier was boasted as “the largest and best equipped pier in the country” and was meant to signal the re-emergence of Boston as an important 20th century industrial and commercial port. The site is an important connection to Boston’s maritime past.

The Alliance is enthusiastic about overall plans for greater public access, a variety of activities, and more vibrancy at this site for the general public. We have suggested ways to potentially minimize and mitigate some of the proposed loss of historic fabric, especially since so little historic fabric exists in the Seaport District. We have been in dialogue with the proponent and the Massachusetts Historical Commission to gauge options for retaining more of the historic materials and we hope the proposal evolves in such a way that we are able to support the project.

•    July 11, 2019
The Boston Planning and Development Agency board approves the project. Though the proponent did not extend the sheds into the open plaza space, the approved project does include an outline along the rear of the headhouse that demarcates where the warehouse building connected originally. The project also now incorporates portions of the gantry system.

•    May 14, 2019
Alliance staff meets with the proponent to discuss the project. The team provides more detail about the plaza space and the removal of sections of the historic sheds as well as their rationale for removing the gantry system, which they feel will be a burden to maintain. Alliance staff shares concerns about the readability of the historic use of the building with the missing section and request exploration of retaining the sheds across the open space. Staff also urges wayfinding signage across the site to encourage the public to explore the spaces and engage with the waterfront and maritime history.

•    April 8, 2019
The Alliance submits a comment letter to the Boston Planning and Development Agency (BPDA) expressing potential concern about loss of historic fabric and intentions to further engage with the review process. 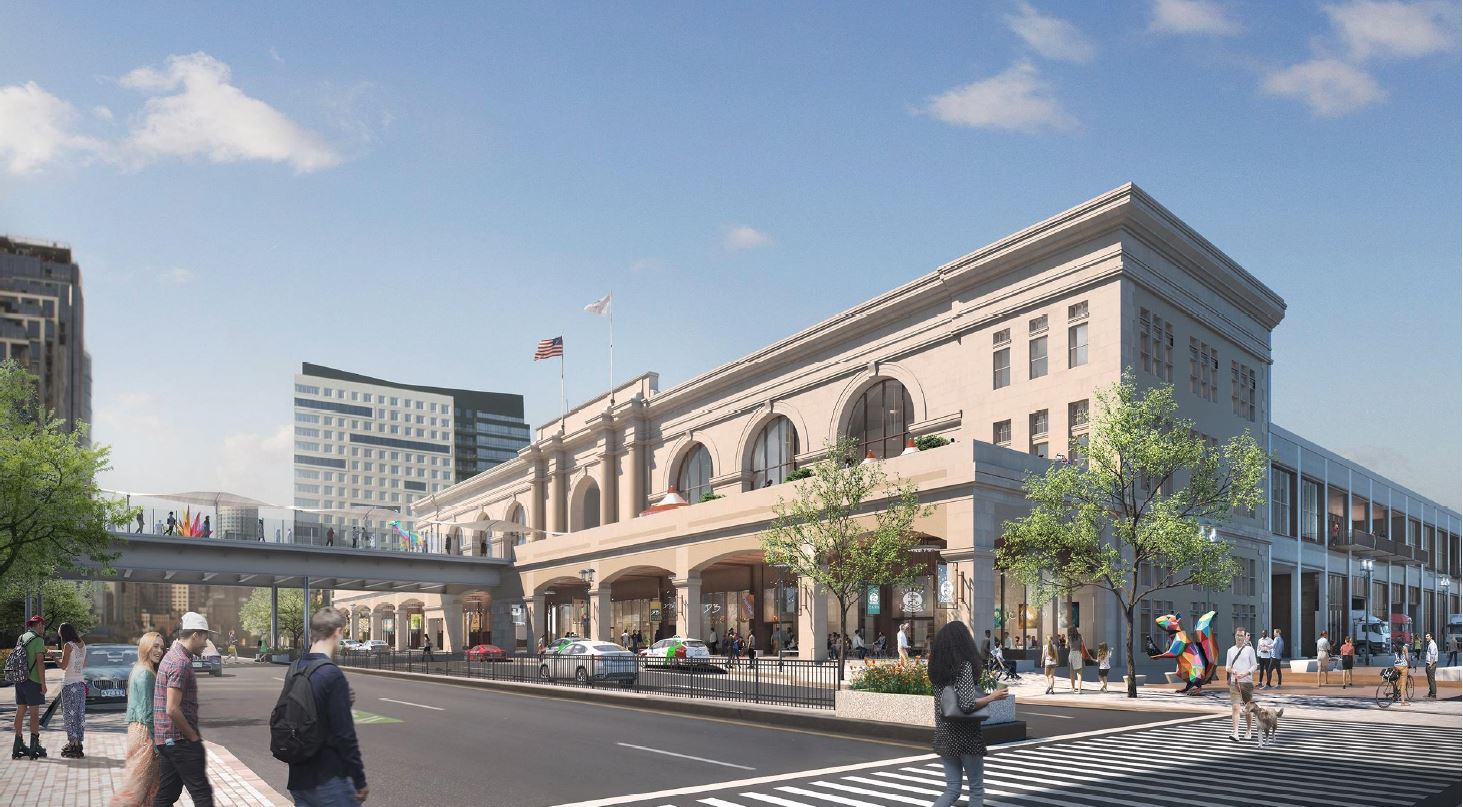 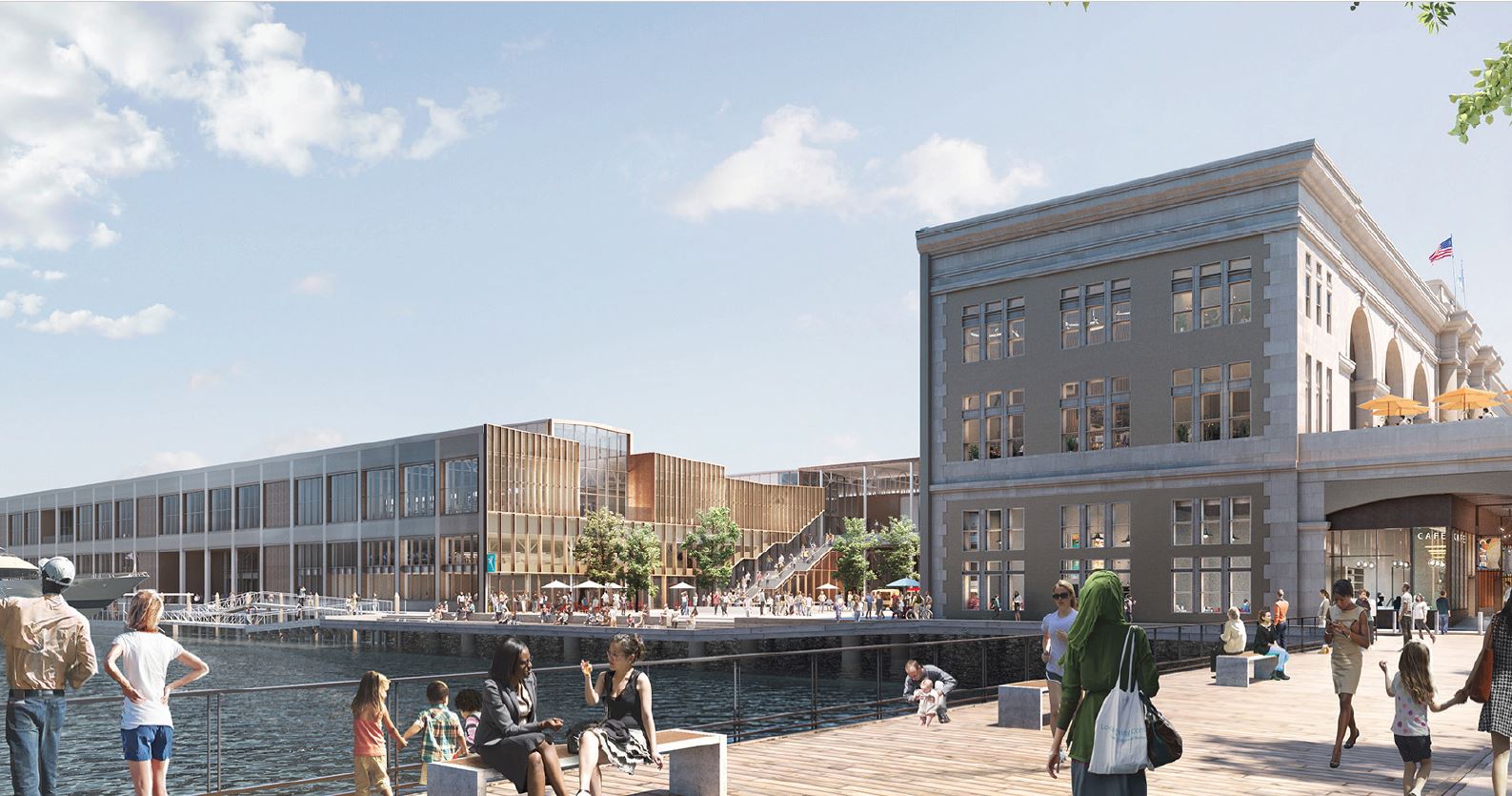 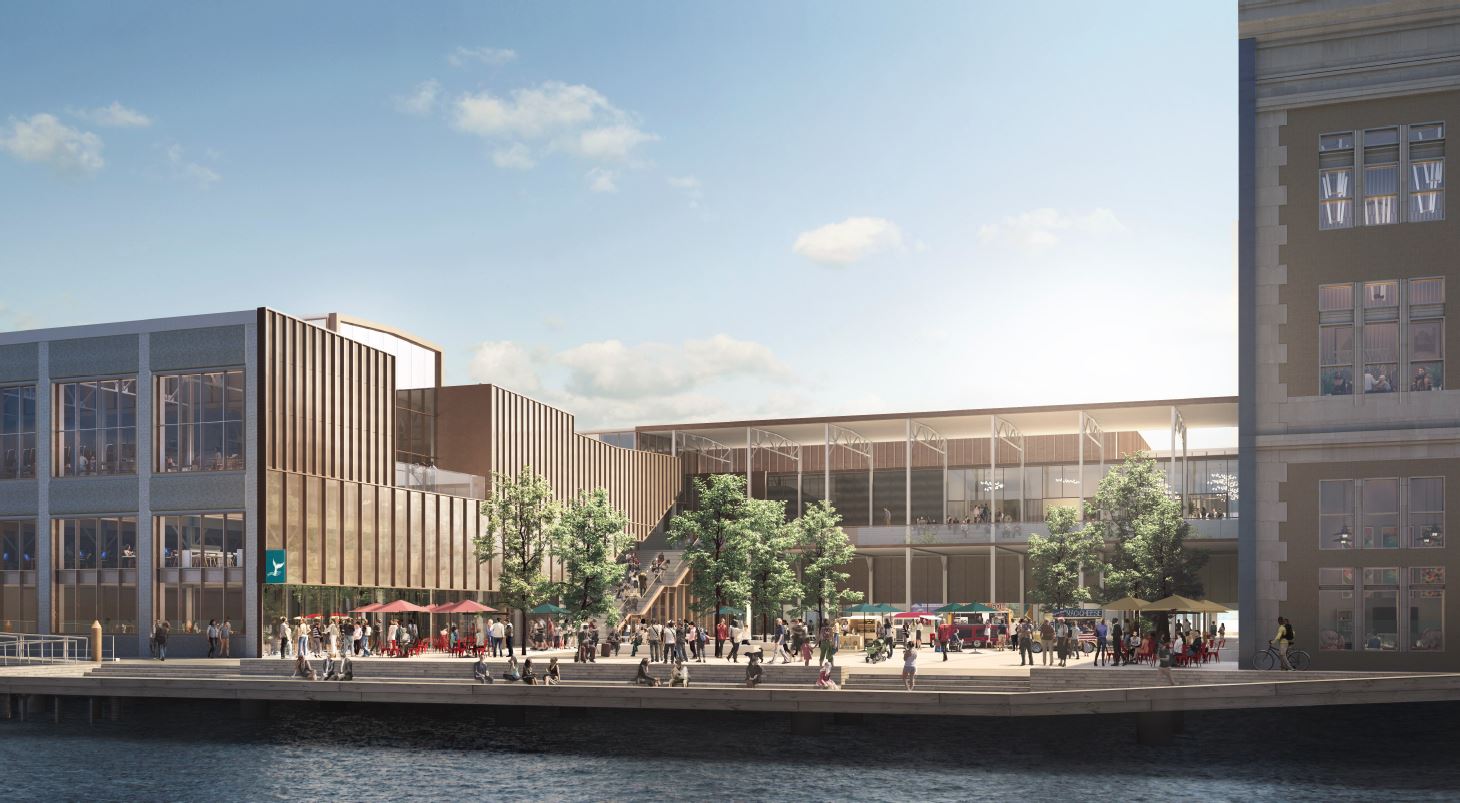 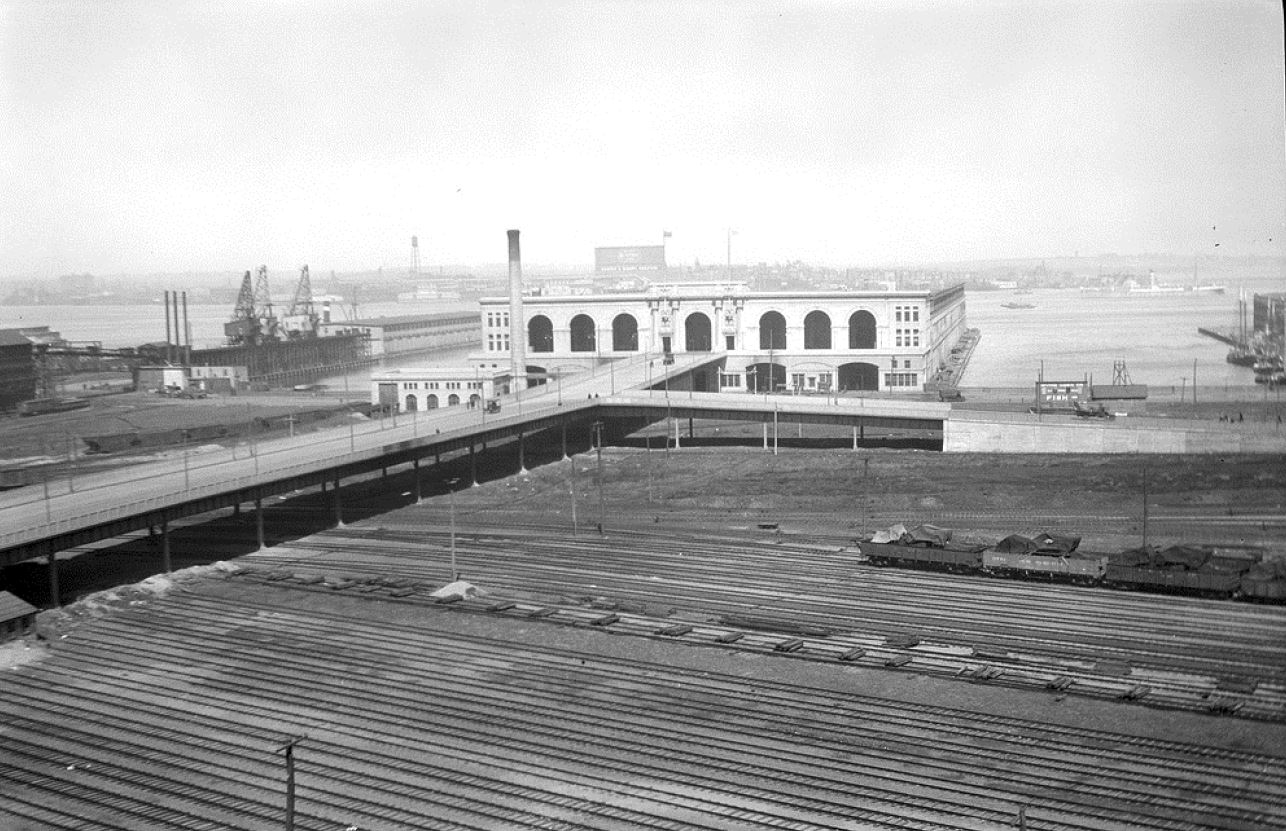 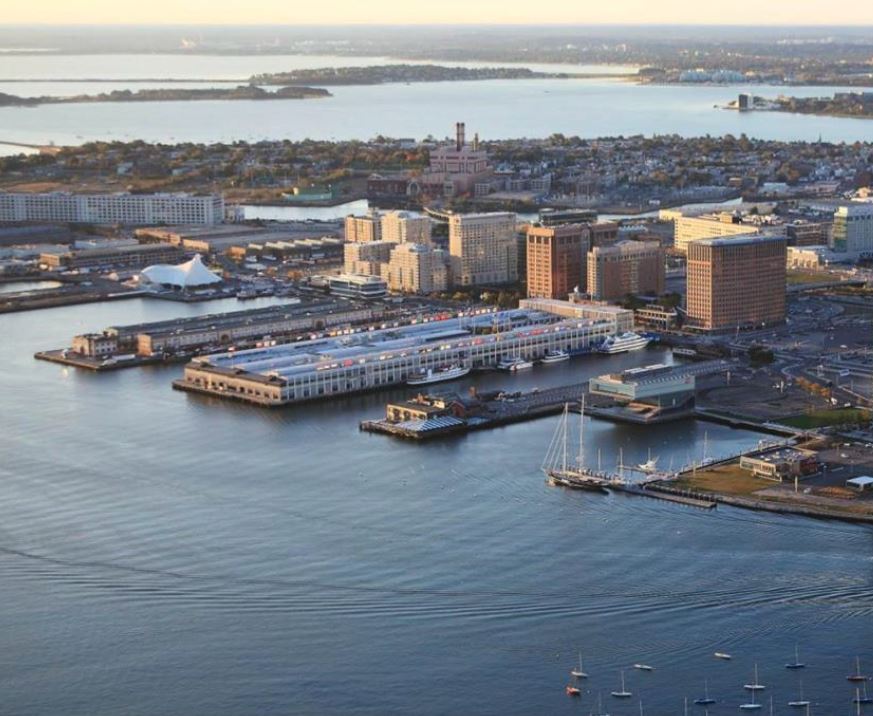 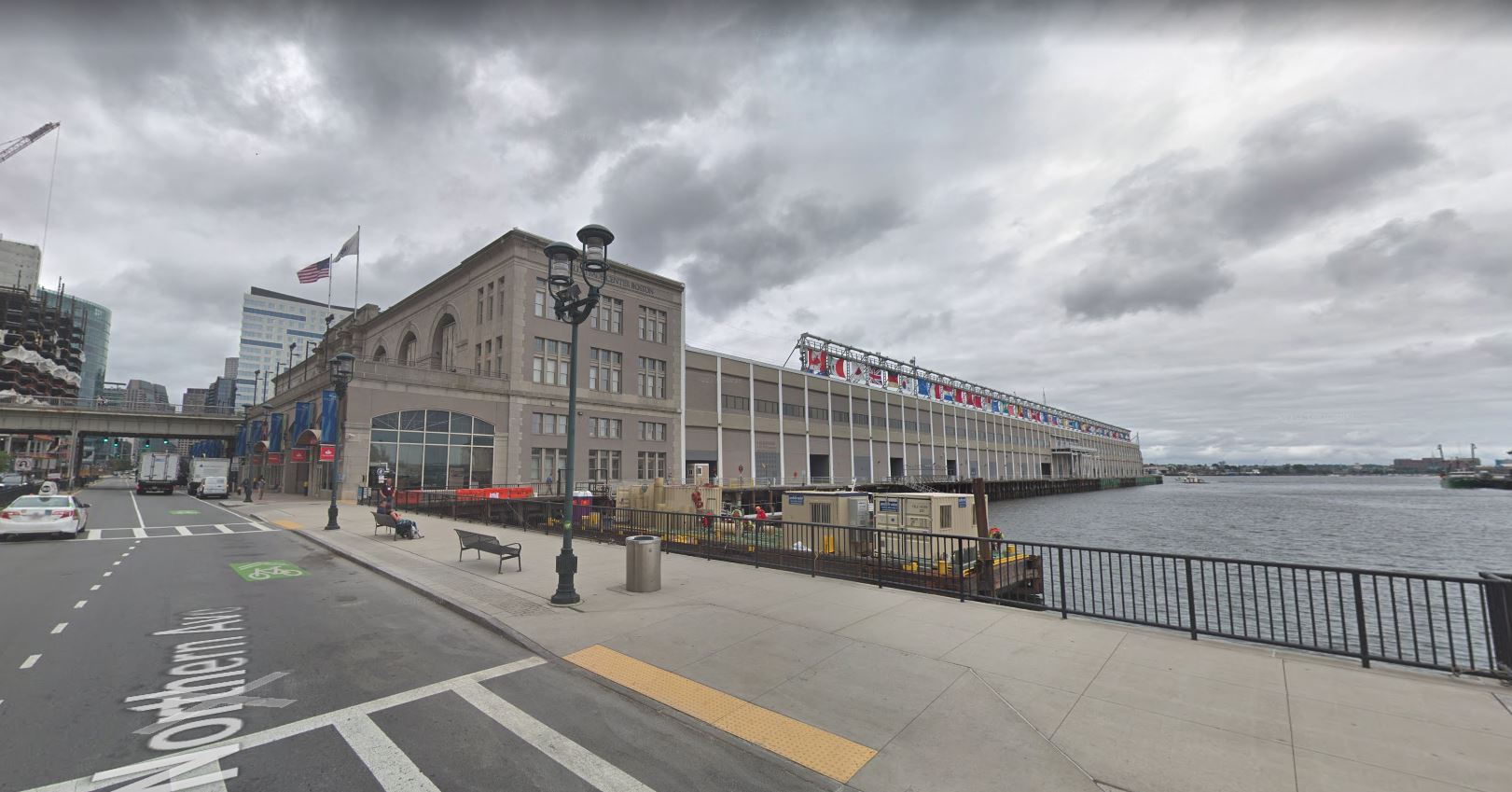 Commonwealth Pier, August 2018 via Google
Thank you to all our corporate members, including: