“Our goal is to celebrate antiquity.”

When Stephen and David St. Russell purchased their home in 2017 it was a shell of its former self, gutted by a previous owner. It had no electrical, plumbing, insulation, or finishes save the wood paneling in the entryway, a stained-glass window in the stairwell, and a small pile of trim in the basement. The new homeowners had a choice to make- restore the home to its original form or modernize it to today’s living standards. Capable and inspired, they chose both.

After initial assistance from a general contractor to make the home livable, they took on one project at a time. To them, character doesn’t mean something must be old. It means that something should be created with a sense of craftsmanship and intentionality. Therefore, throughout this project, they challenged themselves to create sympathetic and intentional designs with the highest level of craftsmanship. When possible, they used salvaged materials and took inspiration from other homes around the neighborhood to replicate aesthetics. The couple says that they are constantly humbled by neighbors who stop to talk to them about this prominent corner house that they have passed by since childhood, their stories resonating through community, family, and time.

Not only did they undertake a full renovation, they have captured their journey and shared it to inspire others. The St. Russell’s Instagram account, @renovationhusbands, documents their work to preserve the character of their home while creating a comfortable, modern space. Built circa 1894, their home is a prime example of Dorchester’s expansion as a “streetcar suburb” set directly adjacent to the Red Line. The owners enlisted the help of Christy Walton – The Modern Genealogist, to glean insight into the rich histories of the many fascinating prior residents: a 19th-century woman who purchased the home in her name, an Irish immigrant, an African American woman and environmental activist, and young couples who raised their families within it. Every building has a story to tell, or many stories, if we’re willing to listen. These homeowners, through their sensitive renovation, have added a new chapter to the story of this beautiful historic home.

“It seems like every day another house is demolished in Boston and lost with it are quality materials and craftsmanship, embodied carbon and energy, character and sense of place, and the stories of all those who once called it home,” says Executive Director Alison Frazee. “David and Stephen prove that with vision and willpower, even a house almost completely gutted can be brought back to life with both original charm and modern amenities. We hope they inspire more property owners to see the value in their older homes.” 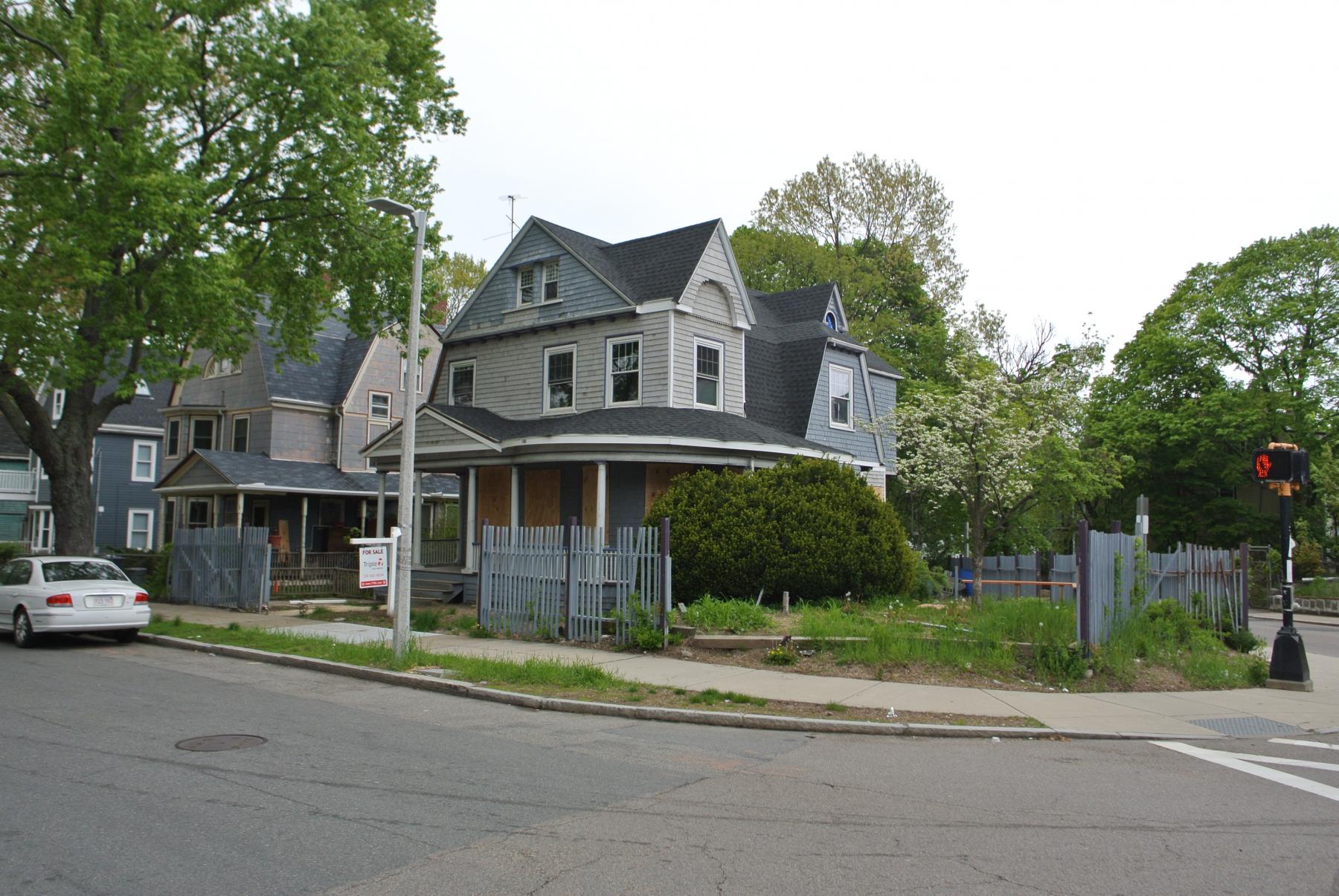 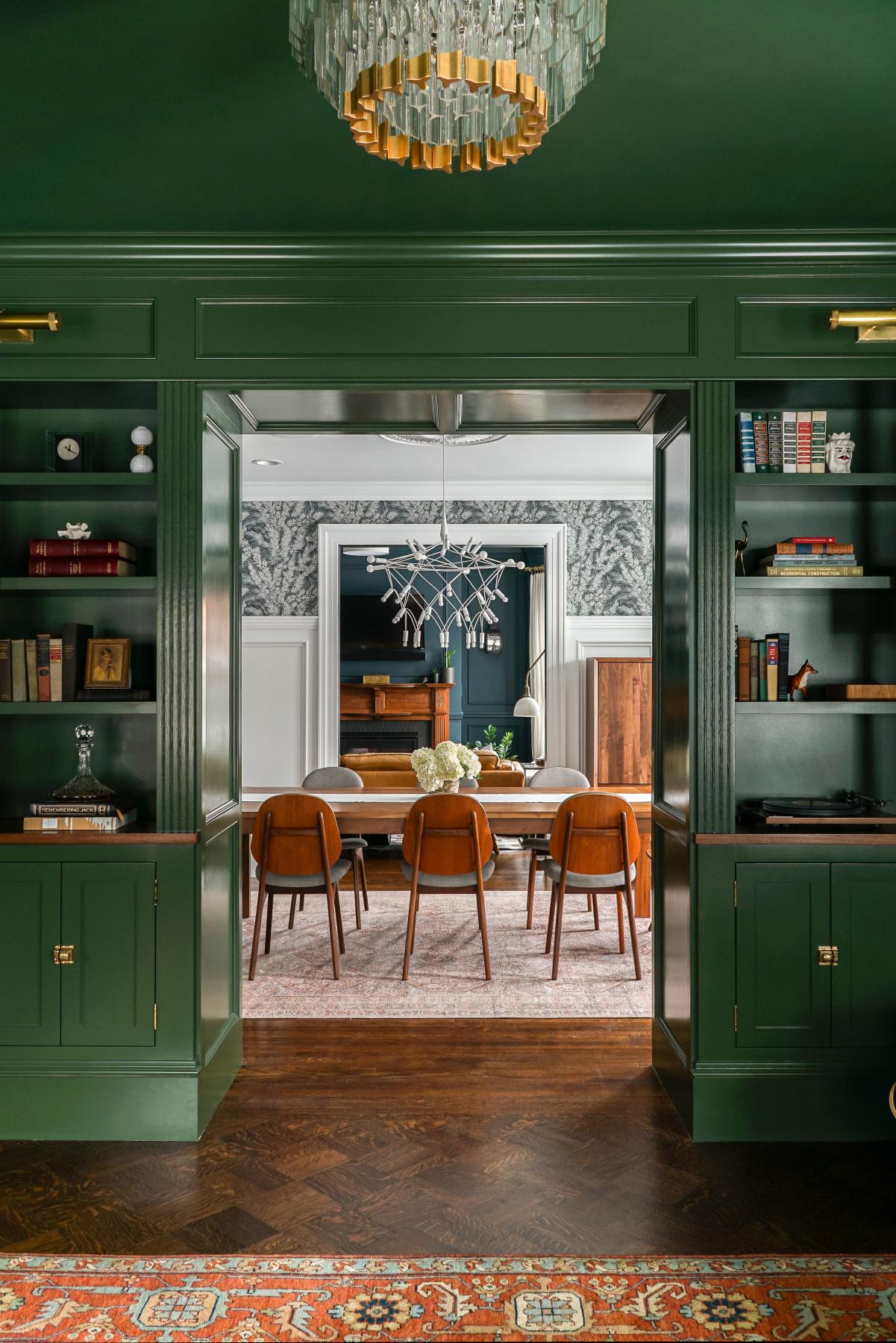 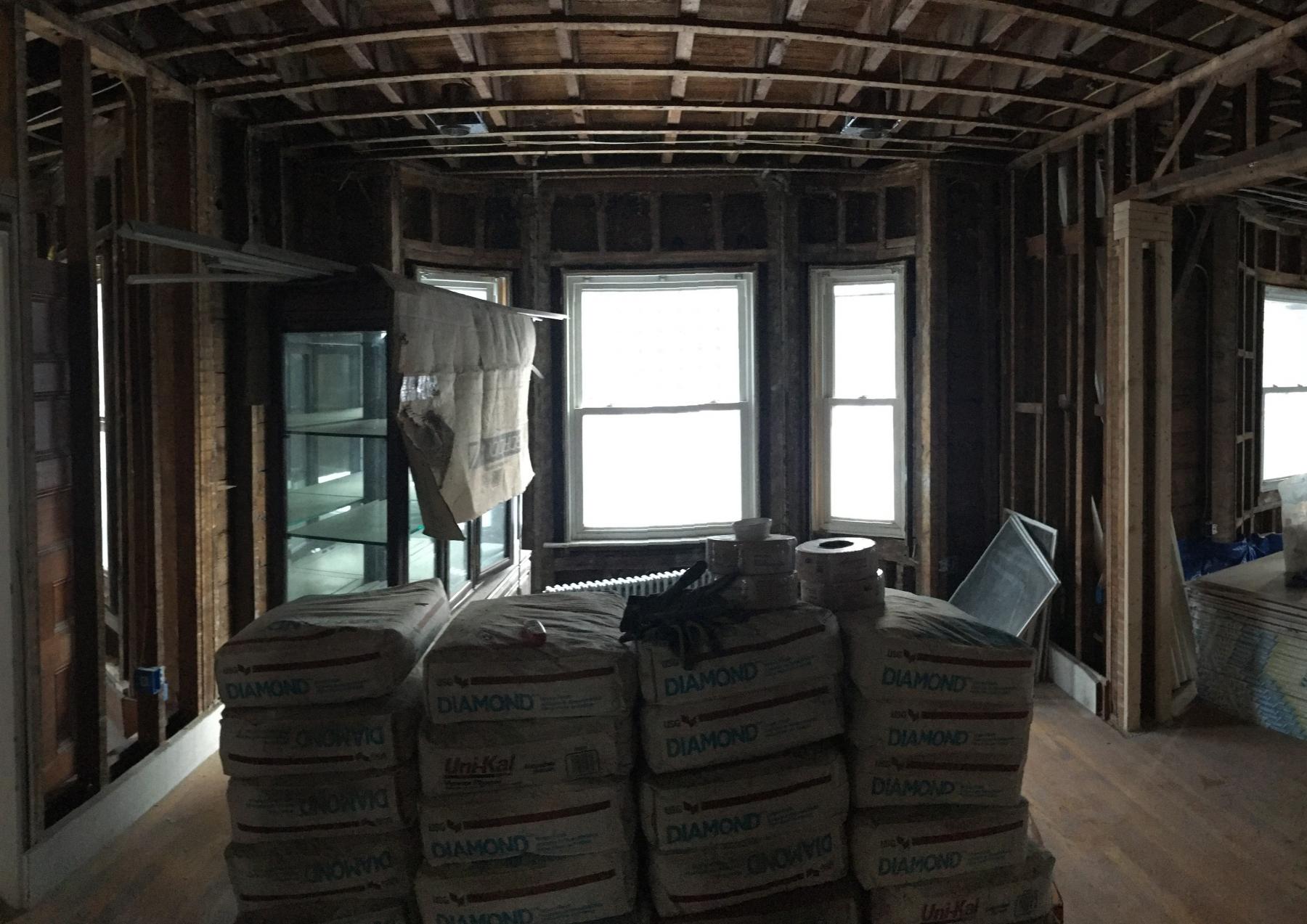 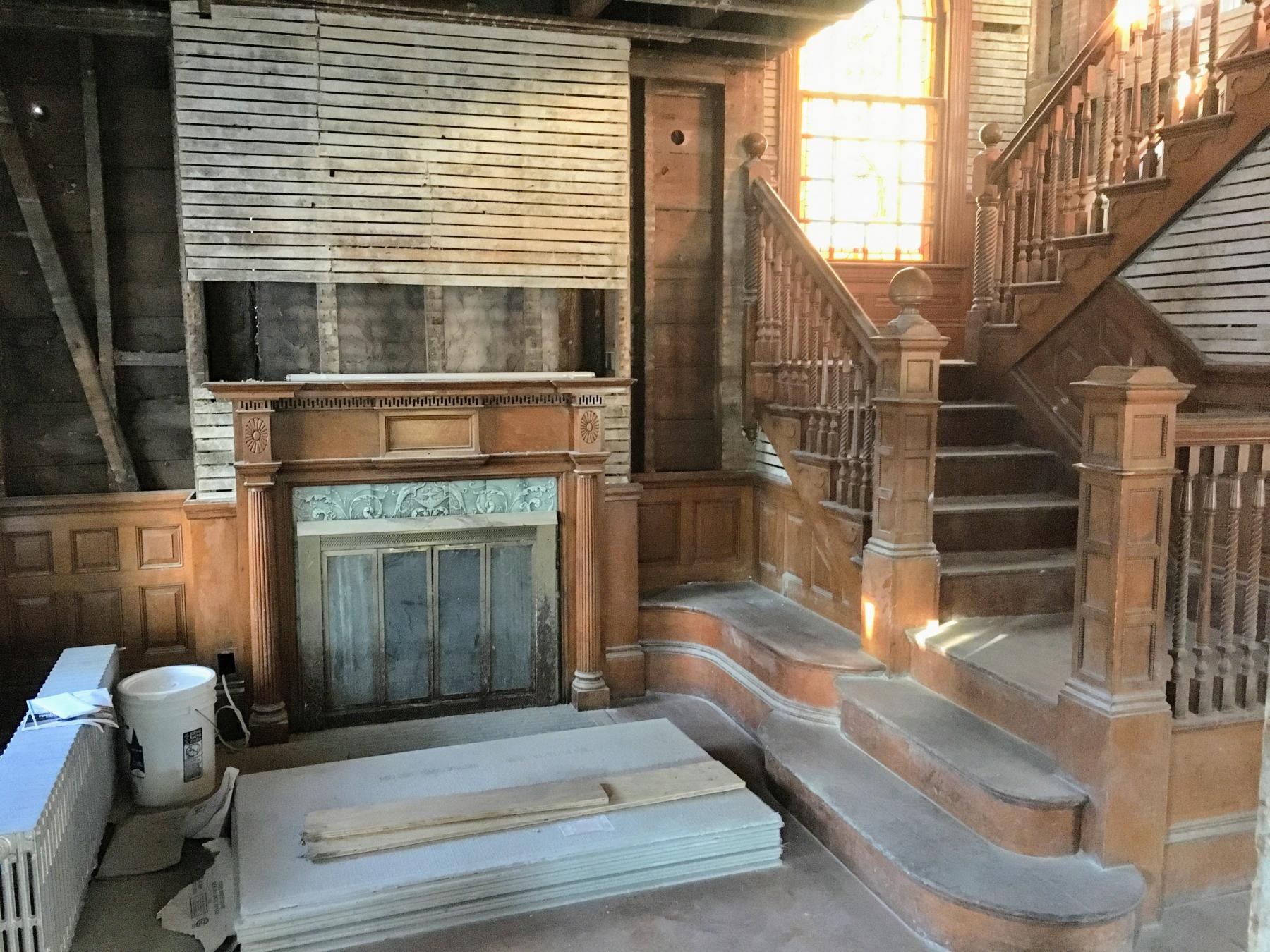 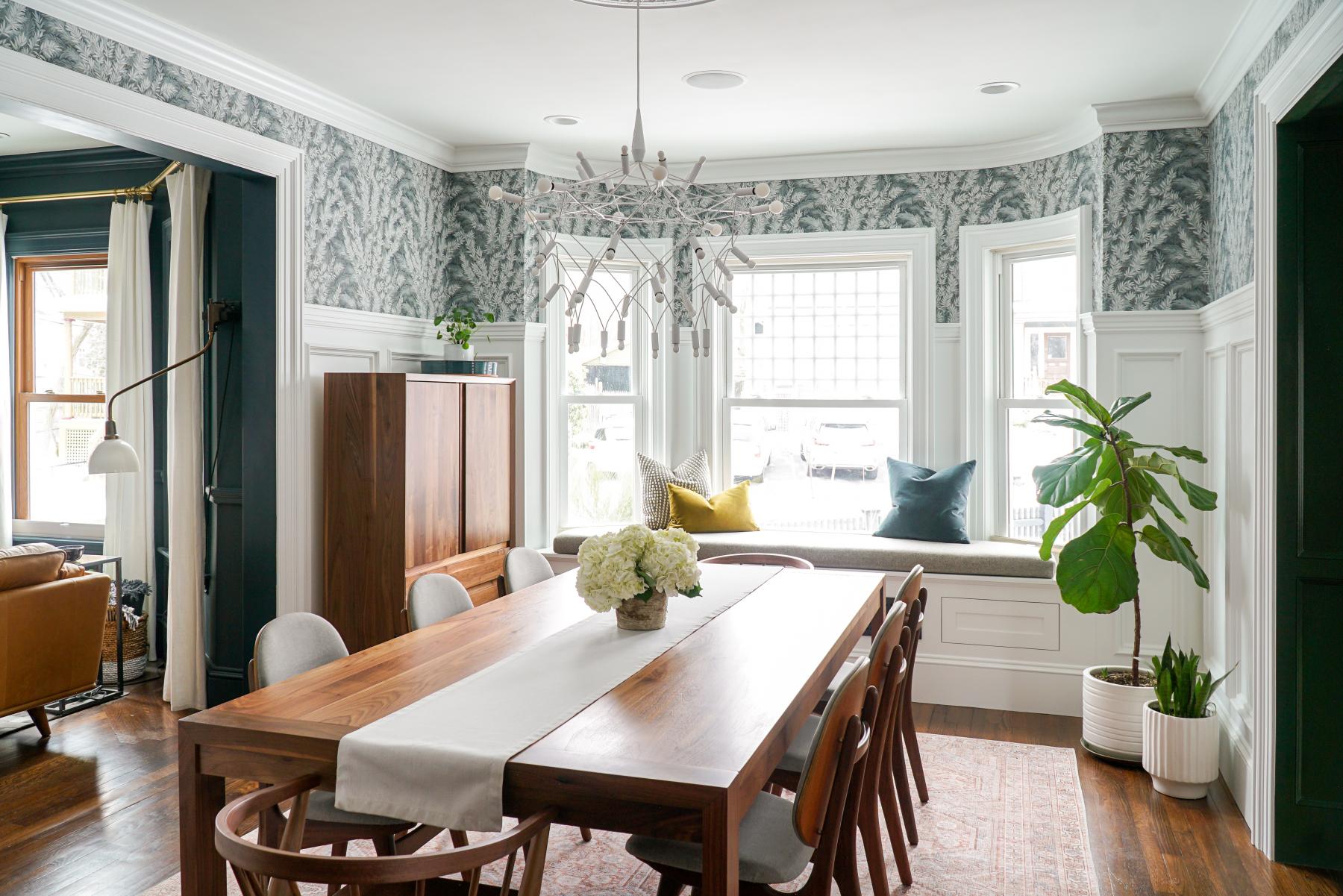 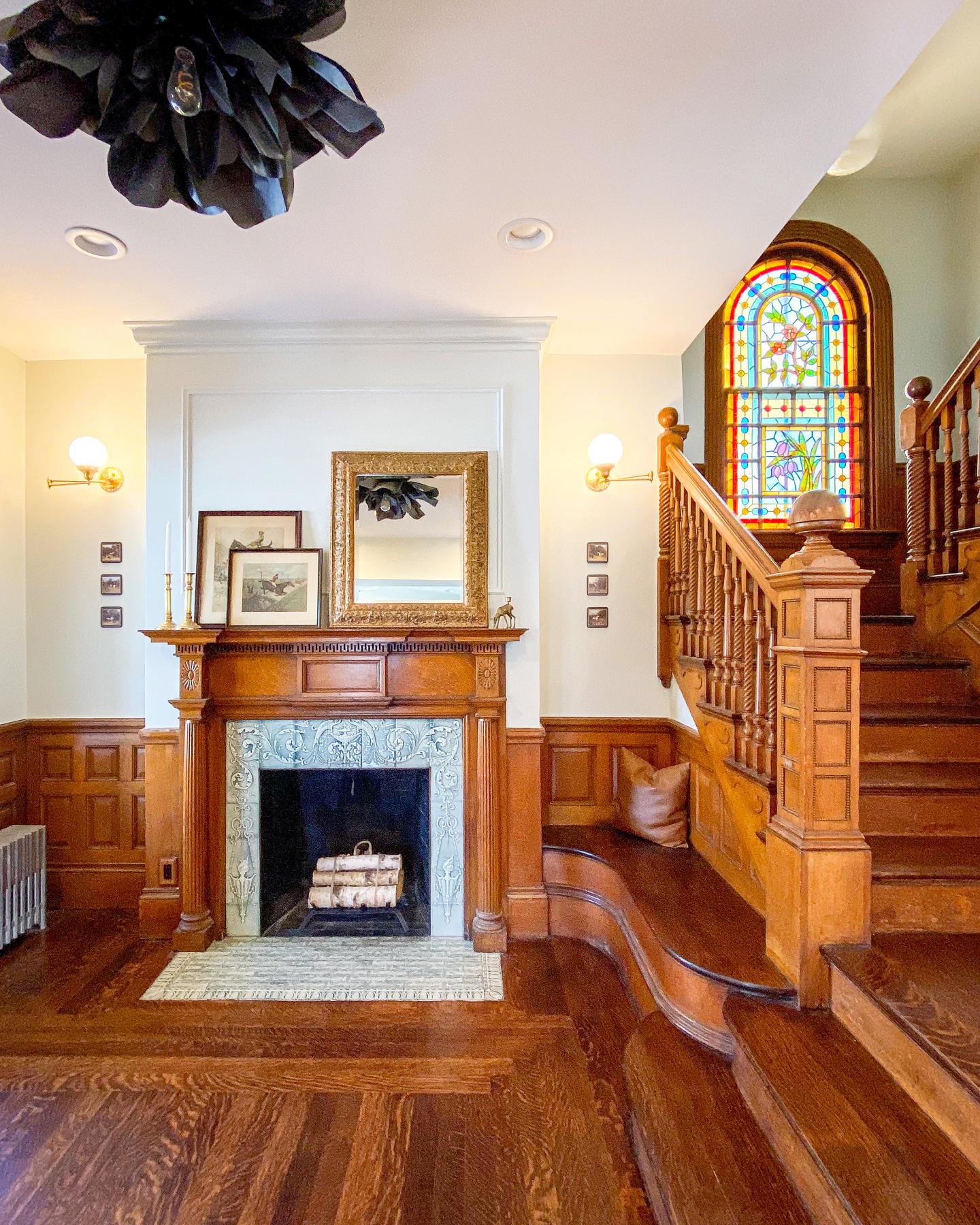 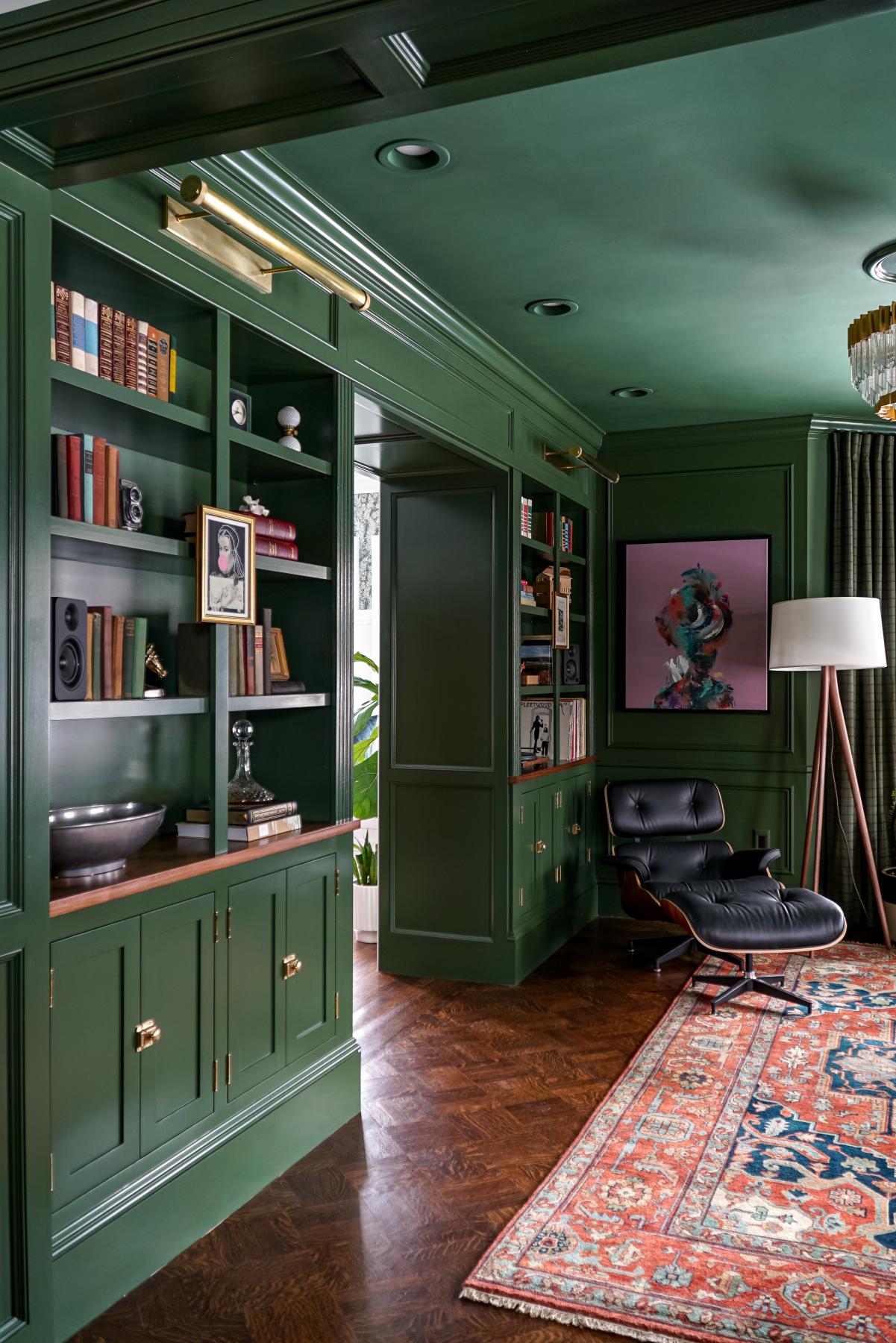 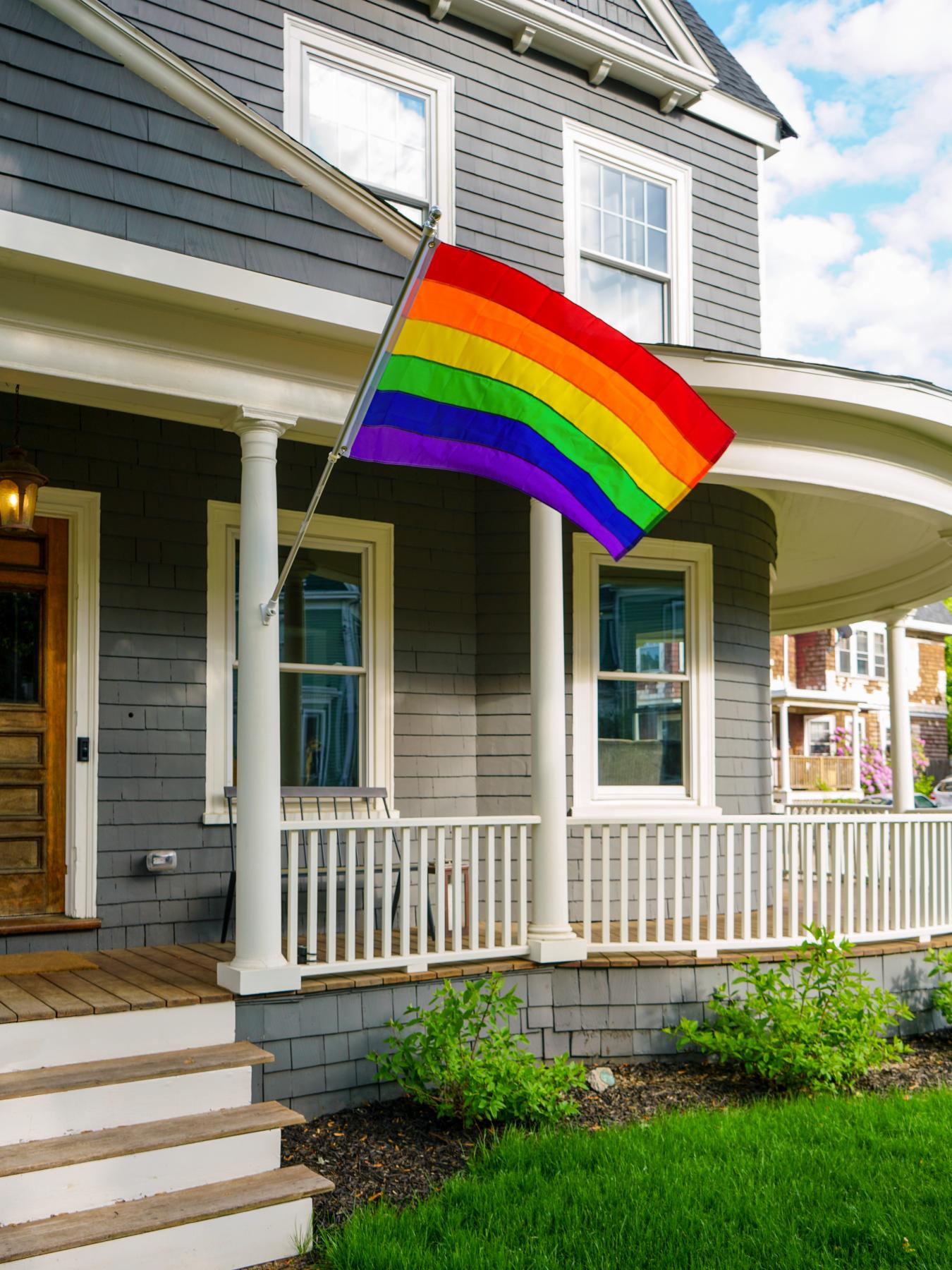 Exterior porch with Pride flag. Photo by Stephen St. Russell.
Thank you to all our corporate members, including: