The Fowler Clark Epstein Farm is an 18th-century house and a 19th-century barn on a half-acre of land in Mattapan. Built in 1786, it is a rare example of an intact urban farmstead. The Clarks purchased the farm from the Fowlers and built the barn around 1860 when Mattapan was still a rustic village. Not long after, Dorchester was annexed by the City of Boston (along with the village of Mattapan) and rows-upon-rows of Boston three-deckers sprouted around the farm on what was once the land of Stephen Fowler. By the time Jorge Epstein purchased the farm in 1941, it was whittled down from 35 acres of cultivated land to a half-acre. The “Scavenger King,” as Epstein was known, put his own touch on the form by adding an “L” to the house and peppering the fields with architectural salvage he acquired throughout Boston. After Jorge Epstein passed away in 1998 the farm fell into disrepair. Neighbors and the Boston Landmarks Commission advocated to save the farm, and it was designated a local Landmark in 2005. Landmark status does not prevent deterioration, however. It takes a village.

Historic Boston, Inc (HBI) purchased the farm from the Epstein estate and plowed the path toward restoration. They worked with several other non-profits to achieve their goal. HBI’s focus was to celebrate how each of the previous owners influenced the property over the centuries while once again adapting the property to meet today’s needs. With the brilliant idea of collaboration focused on urban farming, HBI has created a new, educational community hub.>

Sharing the stories of the three families of residents through preservation of original fabric was essential, but so was meeting the code for a contemporary 21st-century farm, kitchen, and community gathering space. HBI masterfully married these ambitious goals. Sensitively preserved, the farm is now the headquarters of the Urban Farming Institute of Boston who not only farms but also educates the community about growing and preparing natural food. The neighboring rows of three-deckers are joined by rows of vegetables and greens, creating an urban oasis in Mattapan.

“It’s so rewarding to see such a successful outcome with a historic property we not long ago feared we might lose, and to do so with a community-focus is an added bonus,” says Greg Galer, Executive Director of the Boston Preservation Alliance. “To meet preservation goals while supporting the unique collaboration with the Urban Farming Institute is a match made in heaven, and makes others realize that preservation can harmonize with an endless spectrum of creative new uses for old places.” 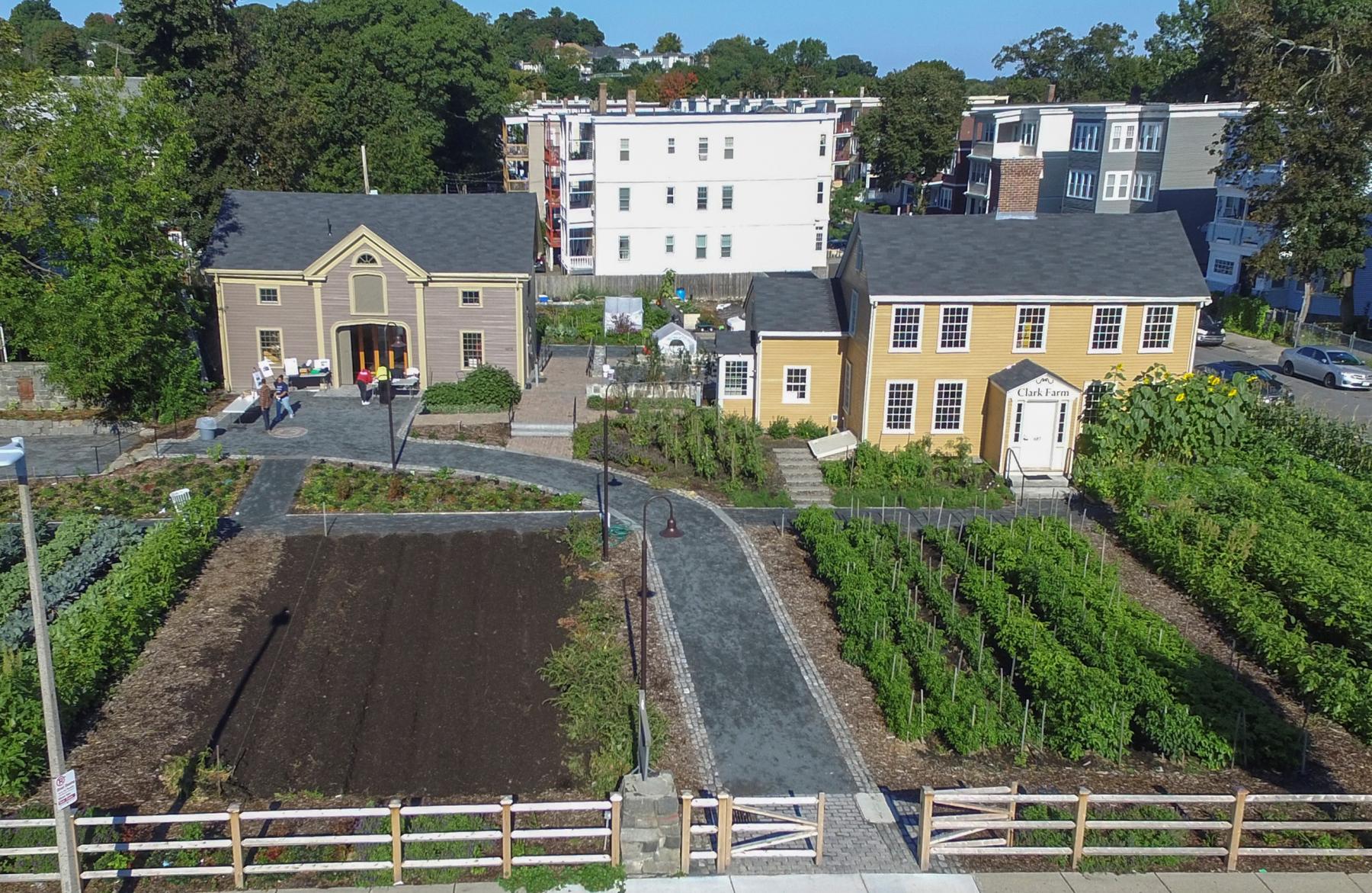 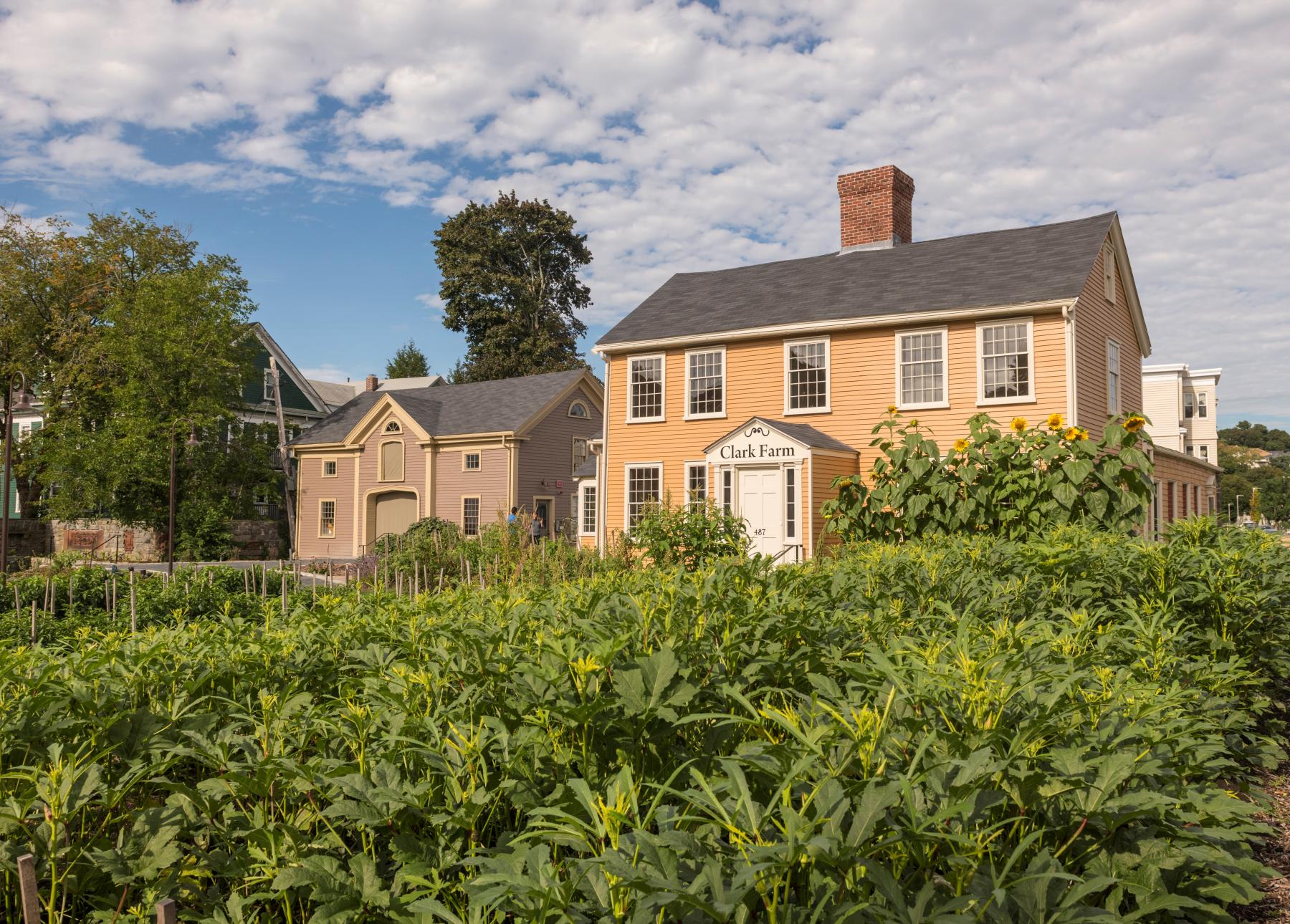 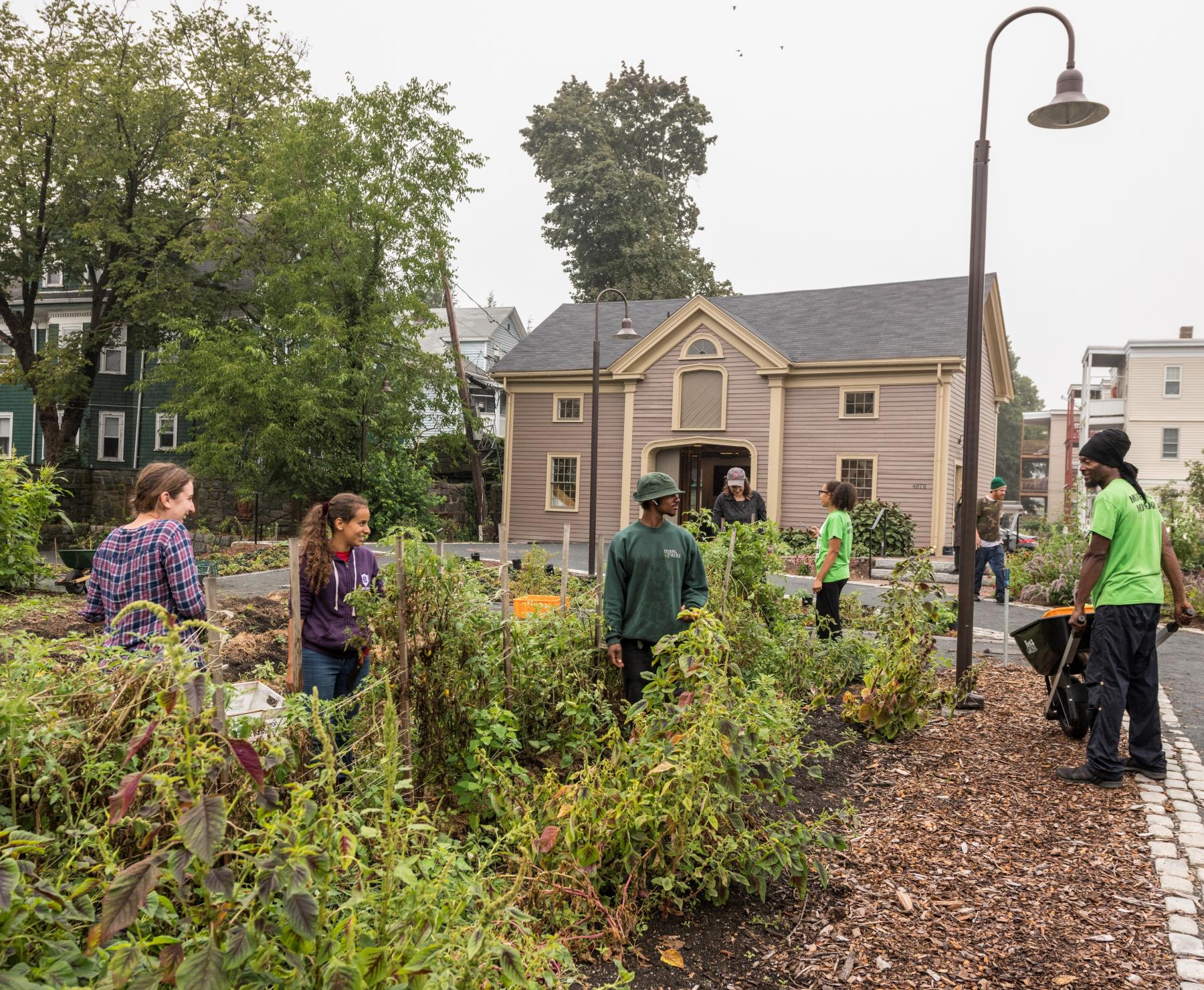 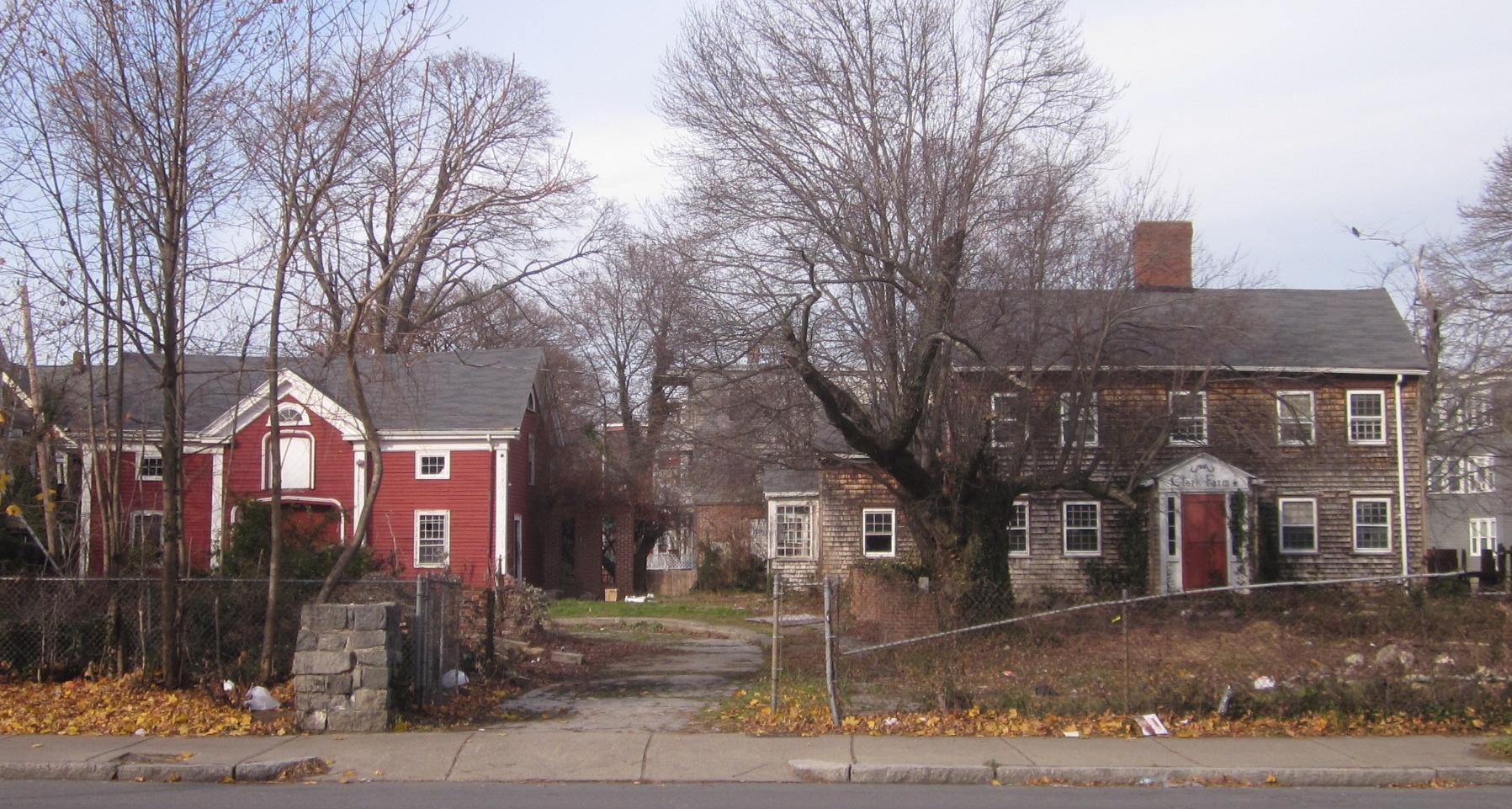 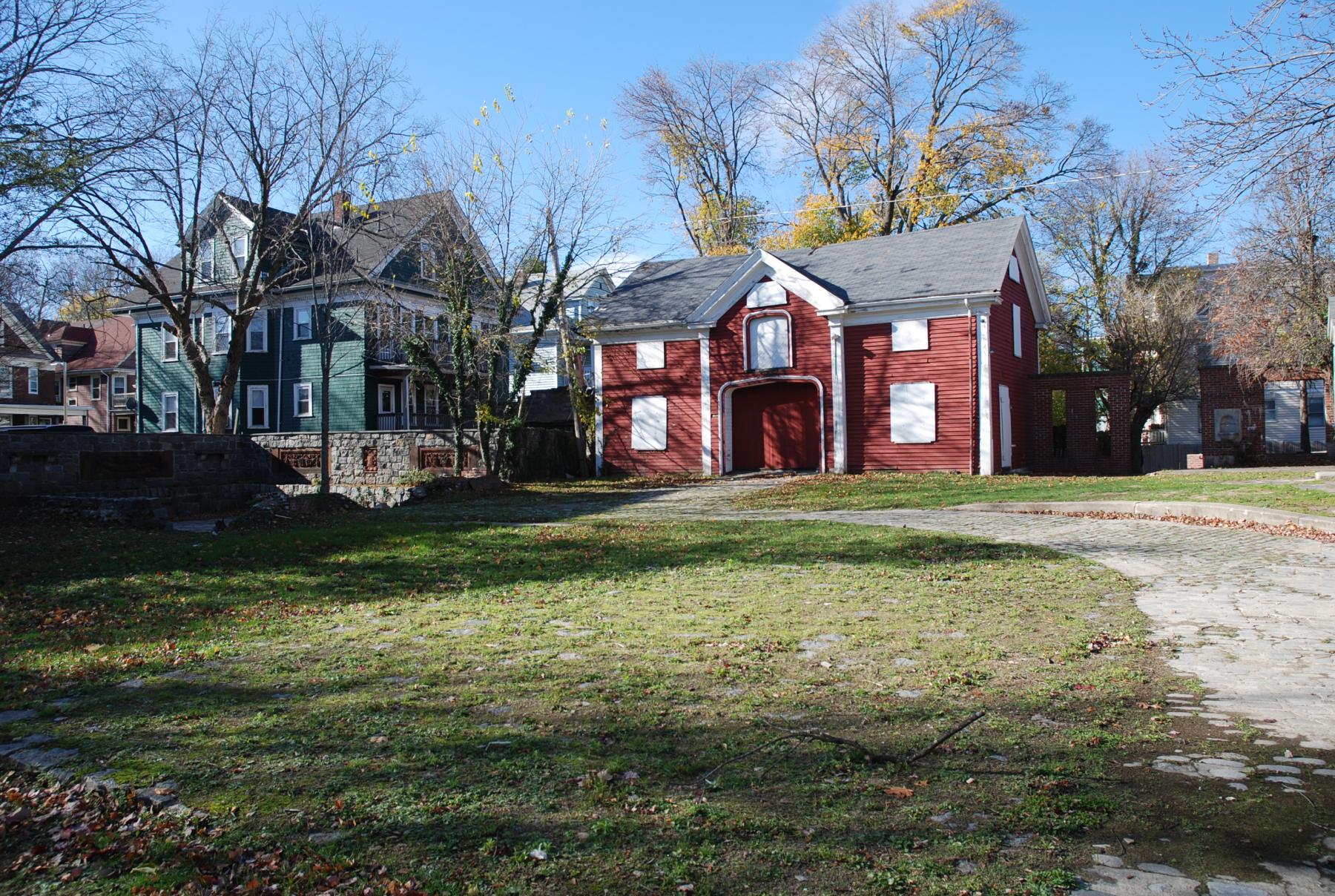 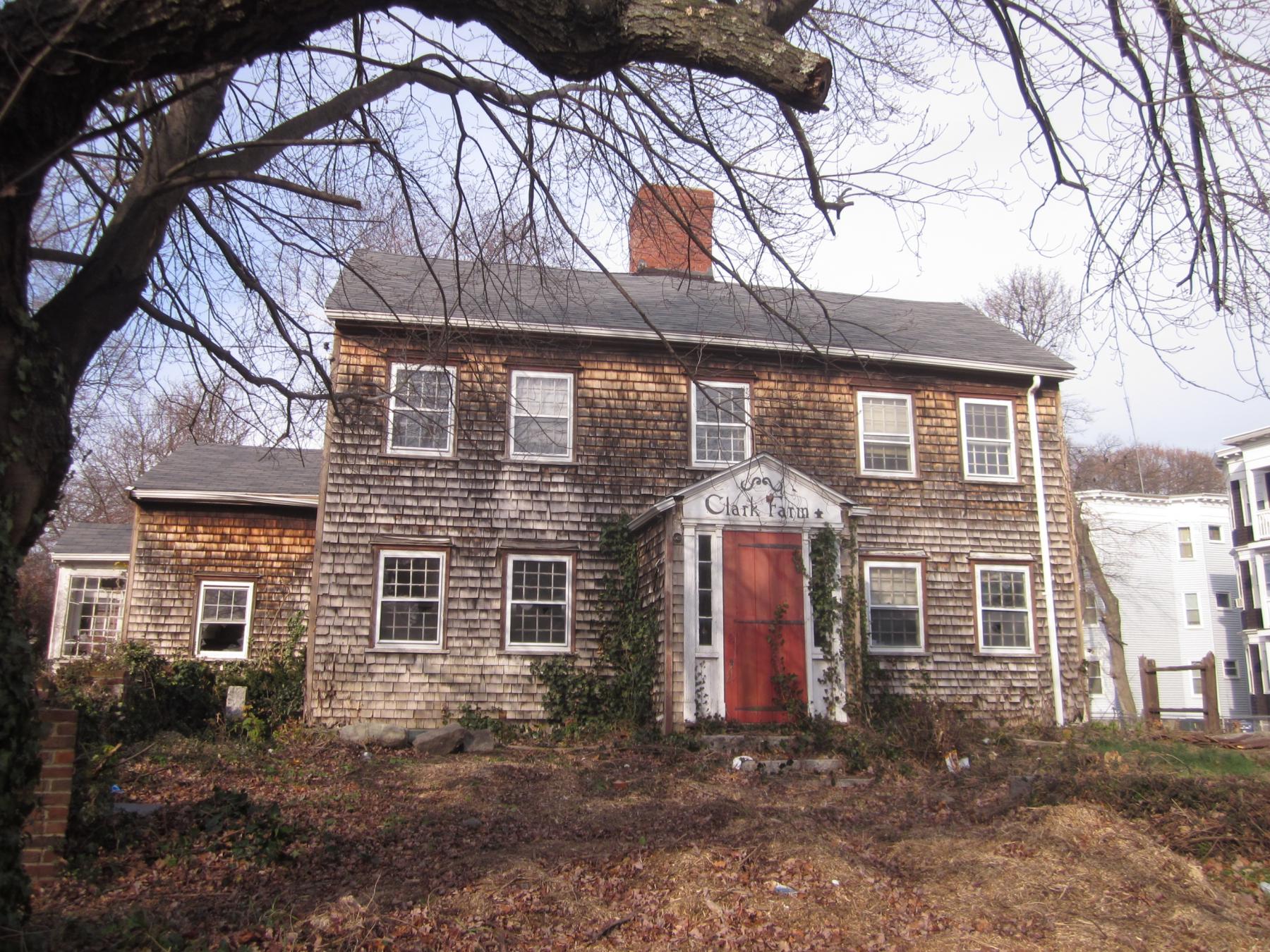 Fowler Clark Epstein Farm, Before, photo by HBI
Thank you to all our corporate members, including: