Shining about nine miles off the coast of Boston, the lighthouse was completed in 1905 and guided ships for over 100 years before being purchased by a brave, ambitious family who authentically restored the site, creating a uniquely historic home in the harbor.

Graves Light, located about nine miles off the coast of Boston, has been a pinnacle of light for over a century, aiding in the safe passage of ships through Massachusetts Bay and Boston Harbor. It was built on The Graves, a dangerous group of rocks which were named by Governor Winthrop in 1653 after Rear Admiral Thomas Graves, who brought settlers from England to Boston. In 1903 construction was started on the lighthouse by the architect Royal Luther so that ships would avoid The Graves and find the Broad Sound Channel, which was dredged in 1903 to allow for the passage of larger ships. Construction was completed under budget and on-time in 1905 for the US Lighthouse Service with enough leftover material to build an oil house as well. The light stands 118 feet tall, and the original Fresnel lens created a 3.2 million candle power beam of light from a whale-oil lantern. Today, the original lens is at the Smithsonian. The light and foghorn were automated and the technology modernized in 1976, and eventually switched to solar power in 2001. With these advances a resident light-keeper was not needed, and deterioration followed. Yet the solid construction held firm. The lighthouse has braved many storms, including the “perfect storm” of 1991 that destroyed the walkway between the light and the oil house; it also survived shells from coastal defense artillery practice from Fort Banks in Winthrop landing too close and shaking the entire building.

When the Coast Guard determined it could no longer afford to maintain the stone structure, The Graves and the lighthouse upon them were offered to cities and towns for free. With no takers, they were put up for auction as surplus in 2013. A Boston-area family with a flair for unique restoration projects made the purchase, took on the challenge, and began renovations. Many of the period materials used were repurposed from lost or renovated antique buildings, steamships, and other lighthouses to enhance the authenticity of the restoration. The interior of the lighthouse was restored, with work on the five levels from an old engine room to the third floor kitchen, to be habitable again, and an extra level was added to the oil house. This project was no easy feat, as the rocky outcropping of The Graves was the only mooring point for delivery of materials and crew, all of which had to ascend a 40-foot vertical ladder. Several boats were destroyed in the process, showing the hazards that the rocks still pose.

“No one ever said preservation is easy. It takes passion, commitment, drive, and sometimes a combination of courage and a little insanity to ignore the skeptics. That mixture is no more apparent than the project at Graves Light,” says Greg Galer, Executive Director of the Boston Preservation Alliance. “People who take on challenging projects are the heart and soul of historic preservation. This project should inspire each of us to find a threatened historic site that moves us and find a way to support its rescue. It doesn’t have to be as monumental as Graves Light, but we can each do our small part to contribute to the stewardship of our heritage.”

Since 1988, the National Trust has used its list of America’s 11 Most Endangered Historic Places to rais 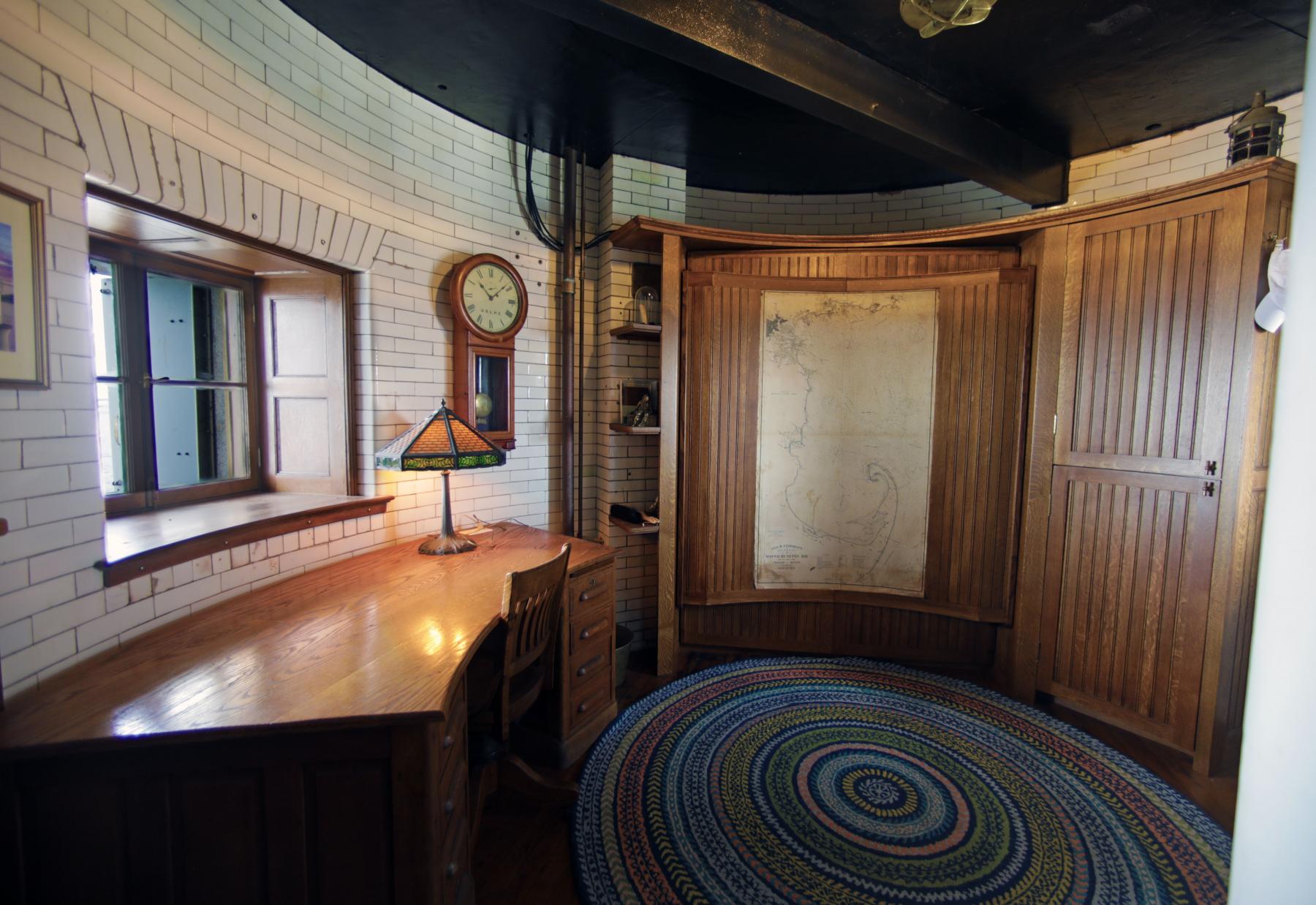 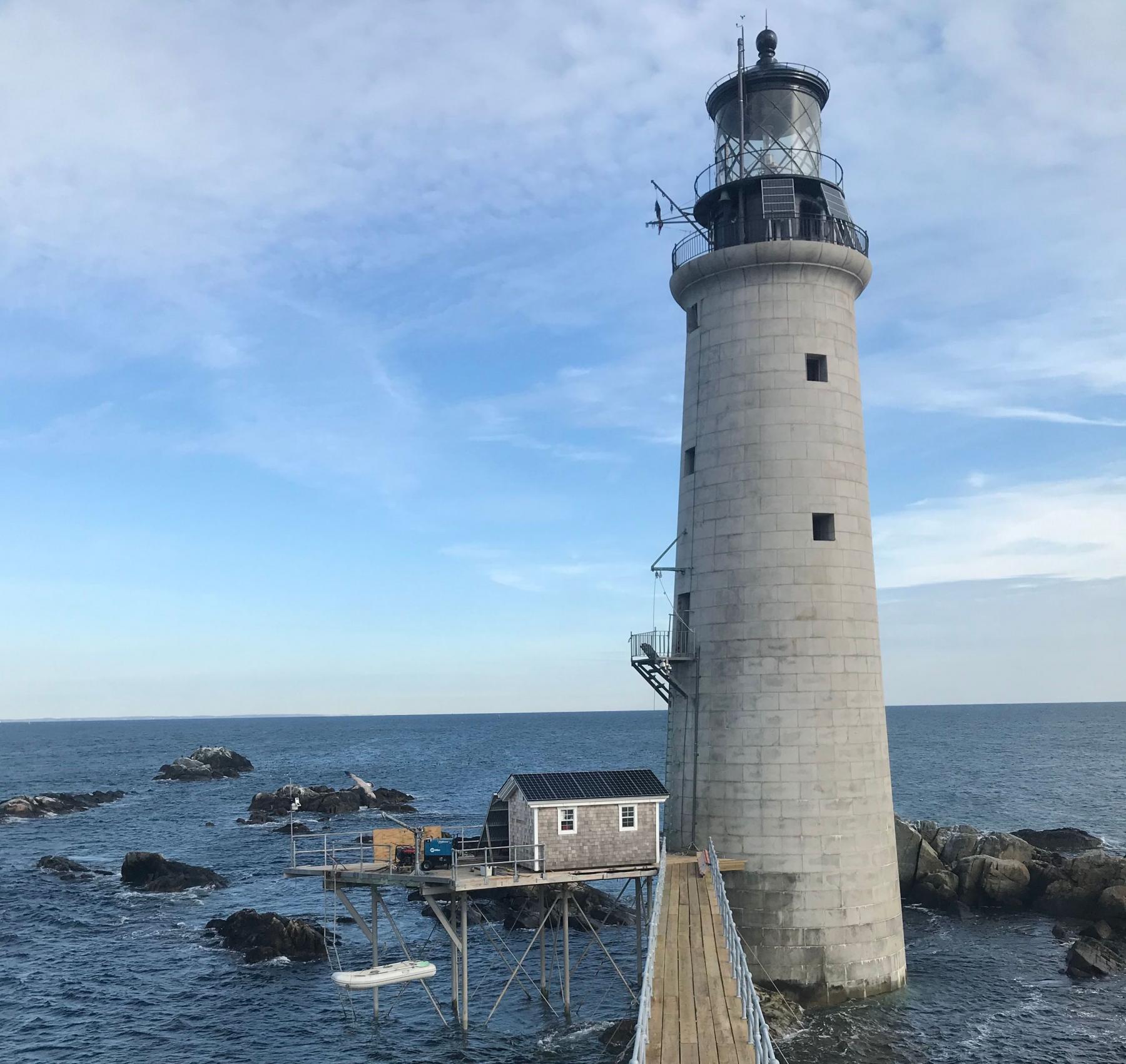 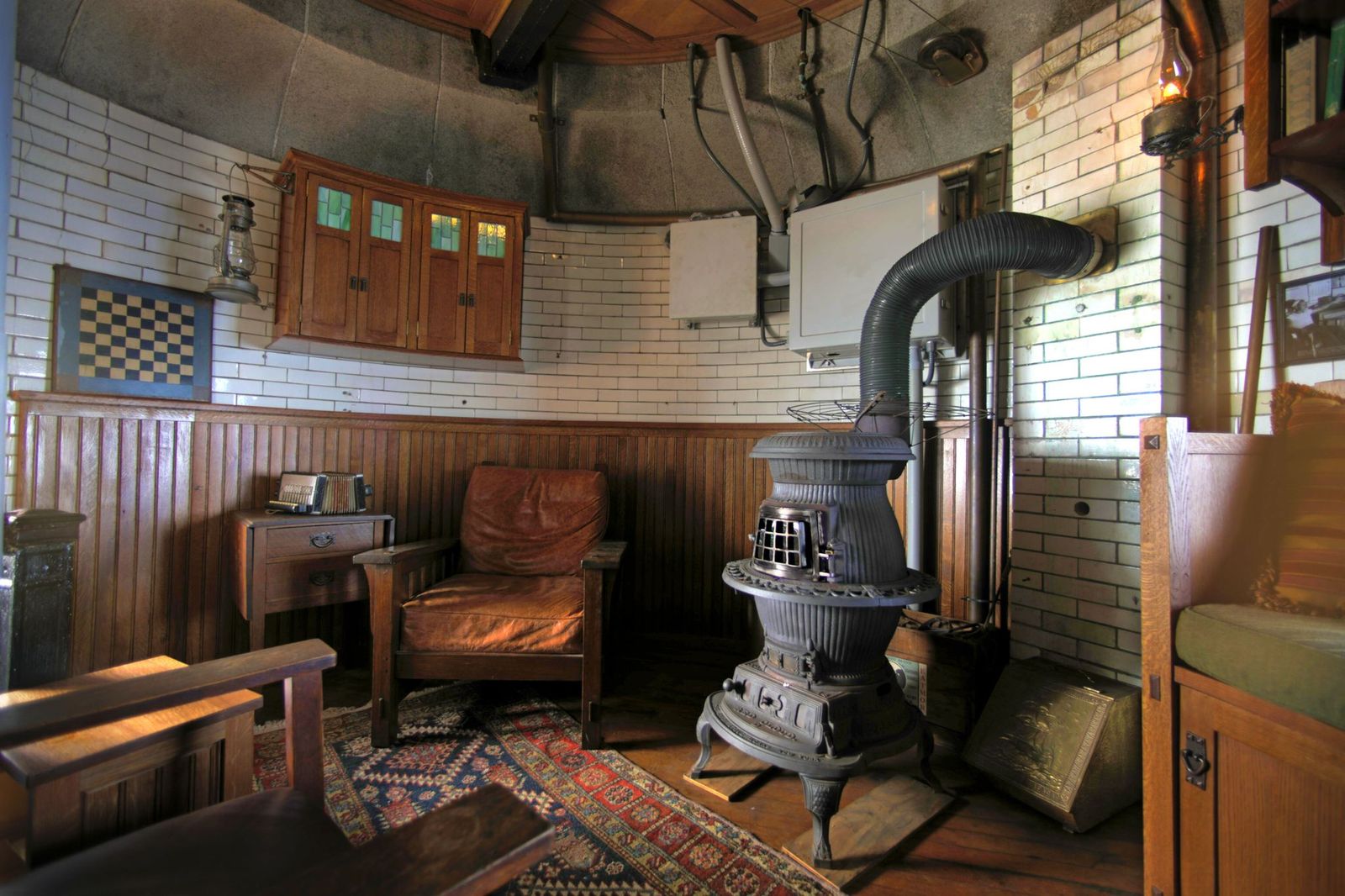 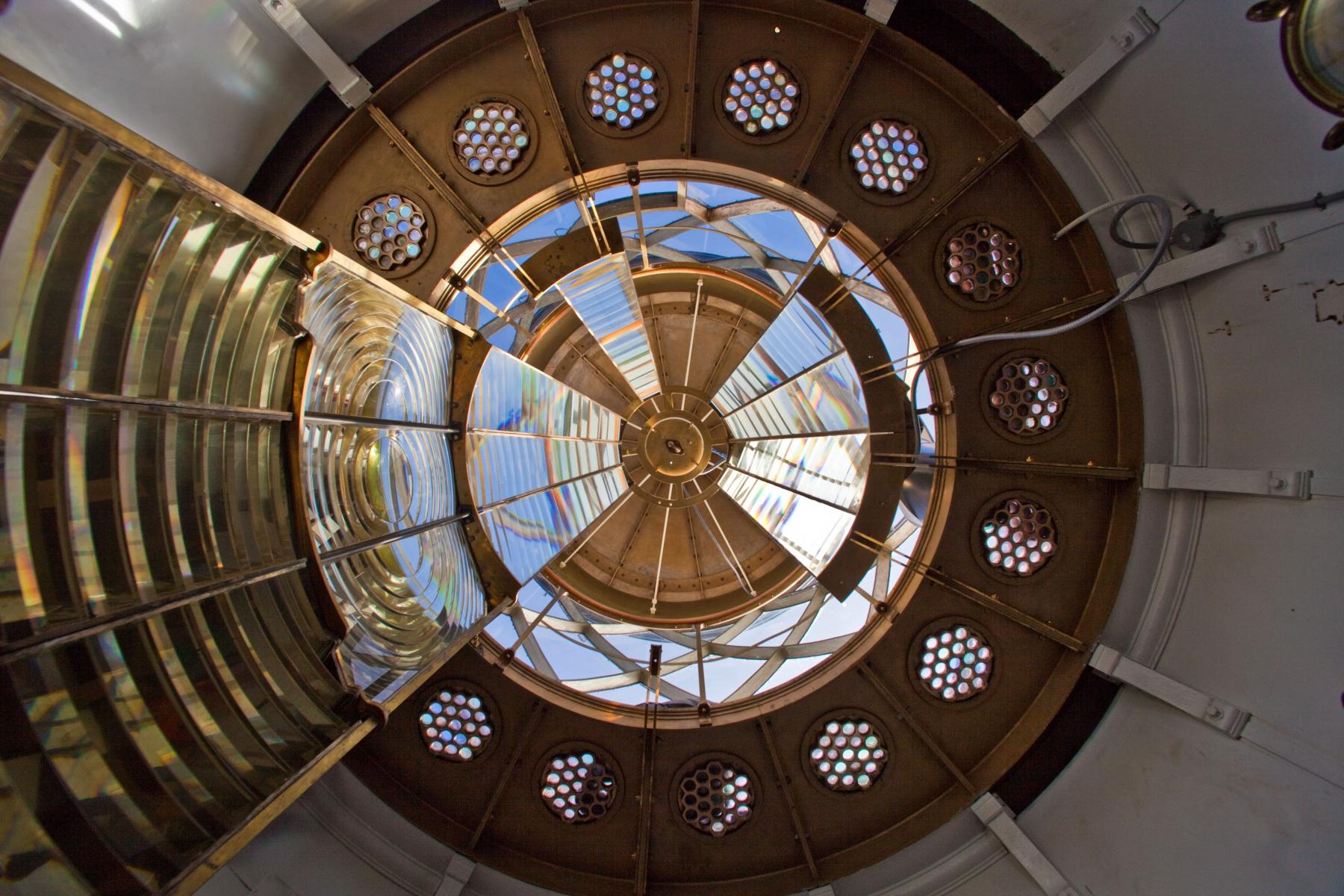 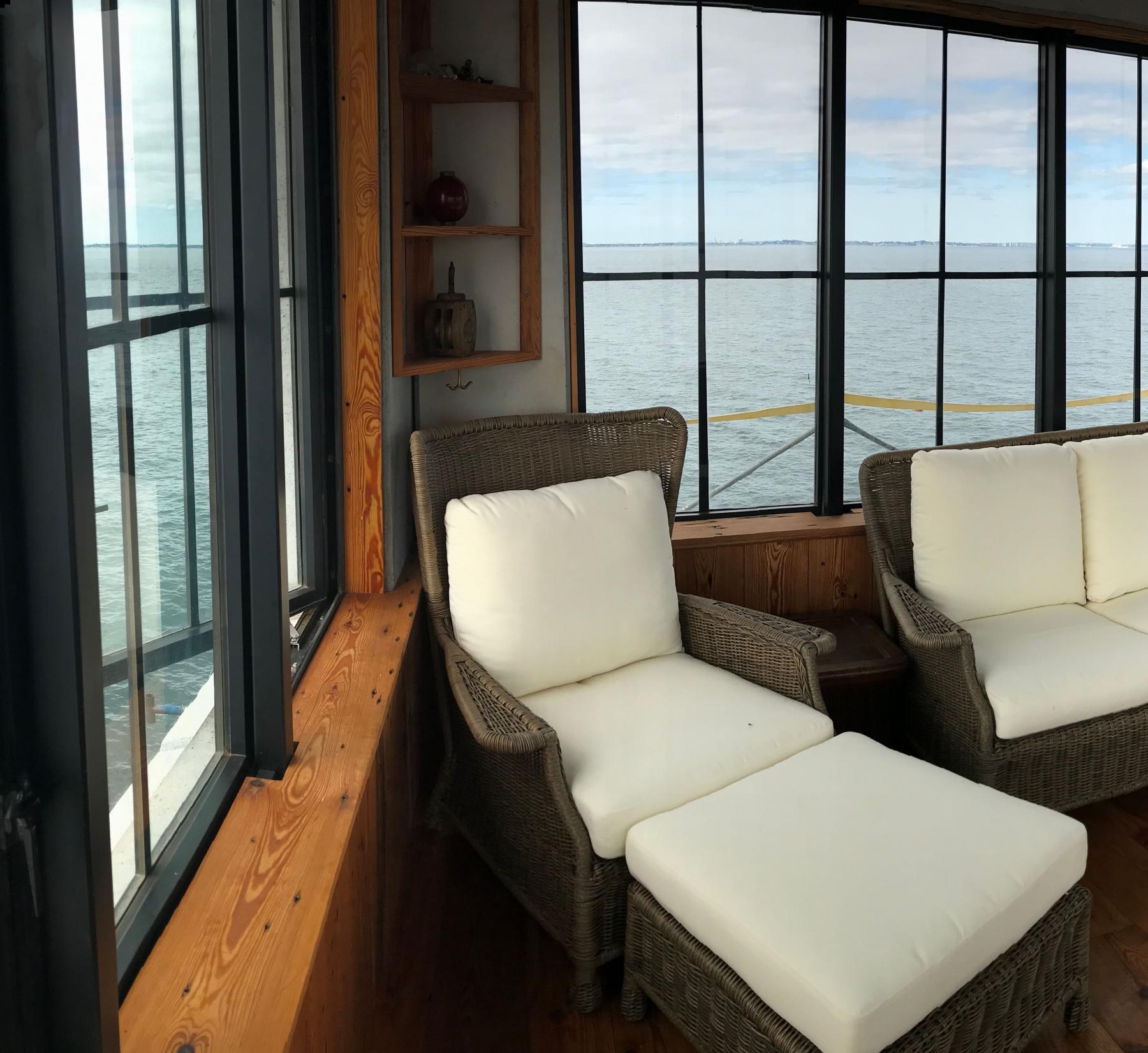 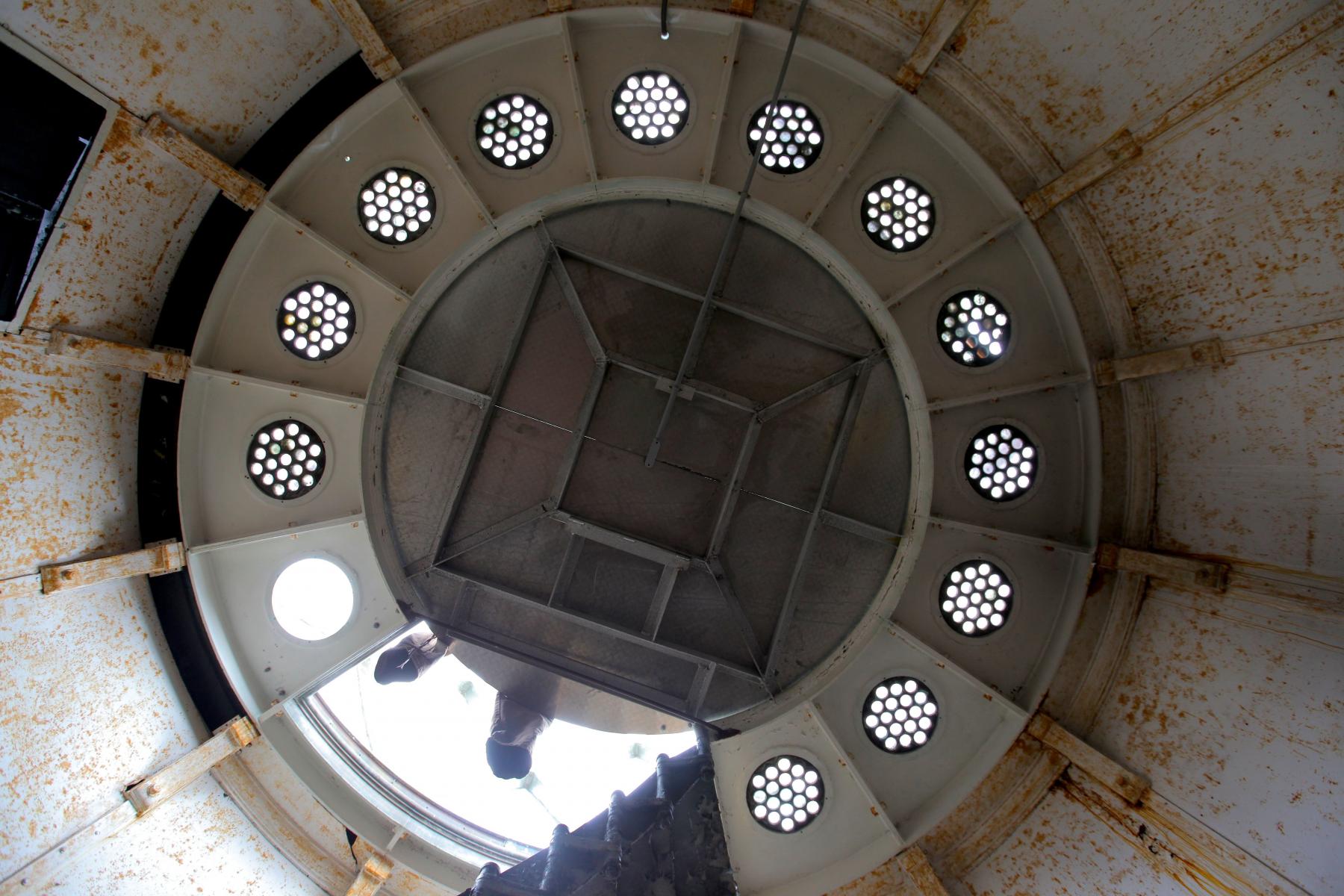 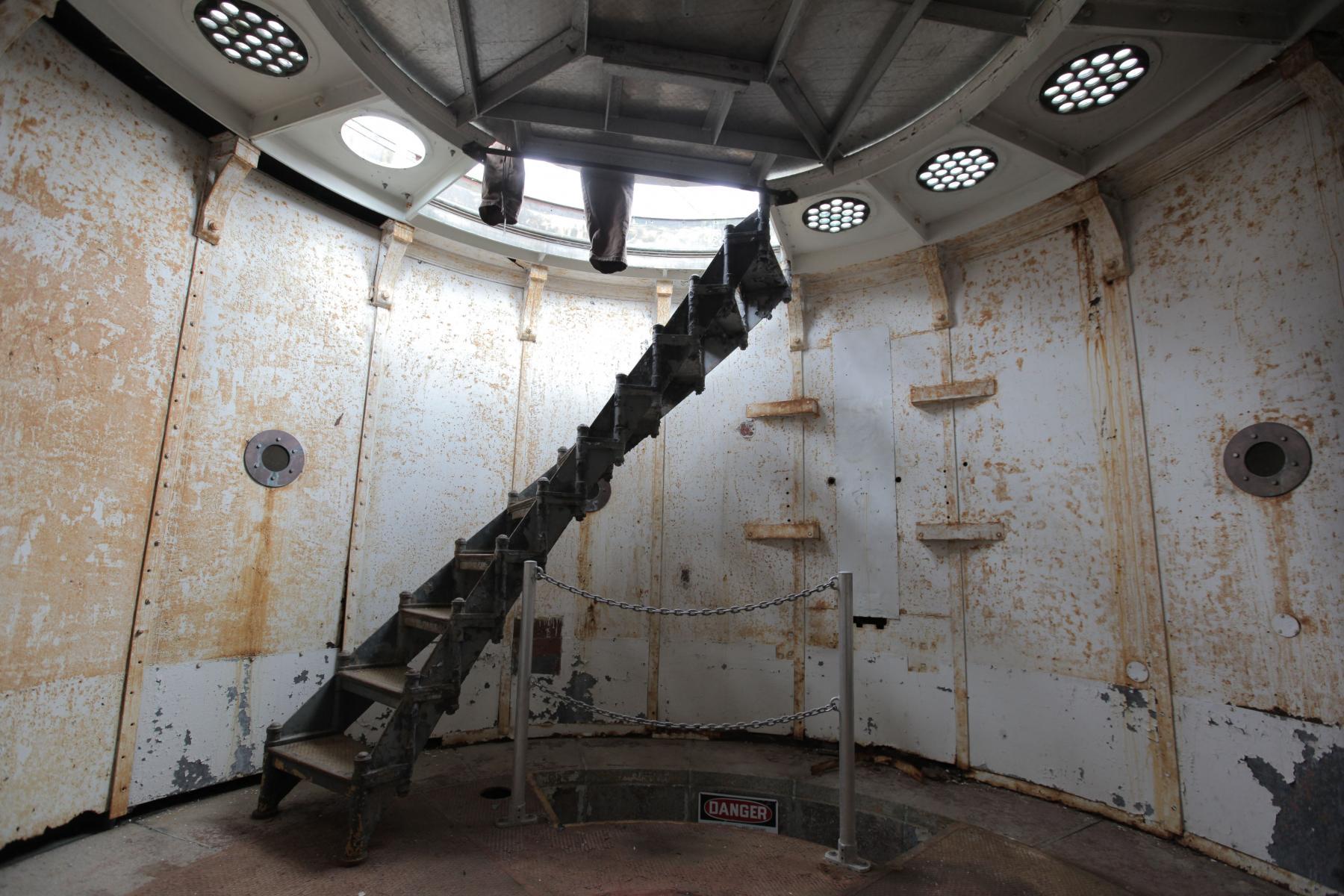 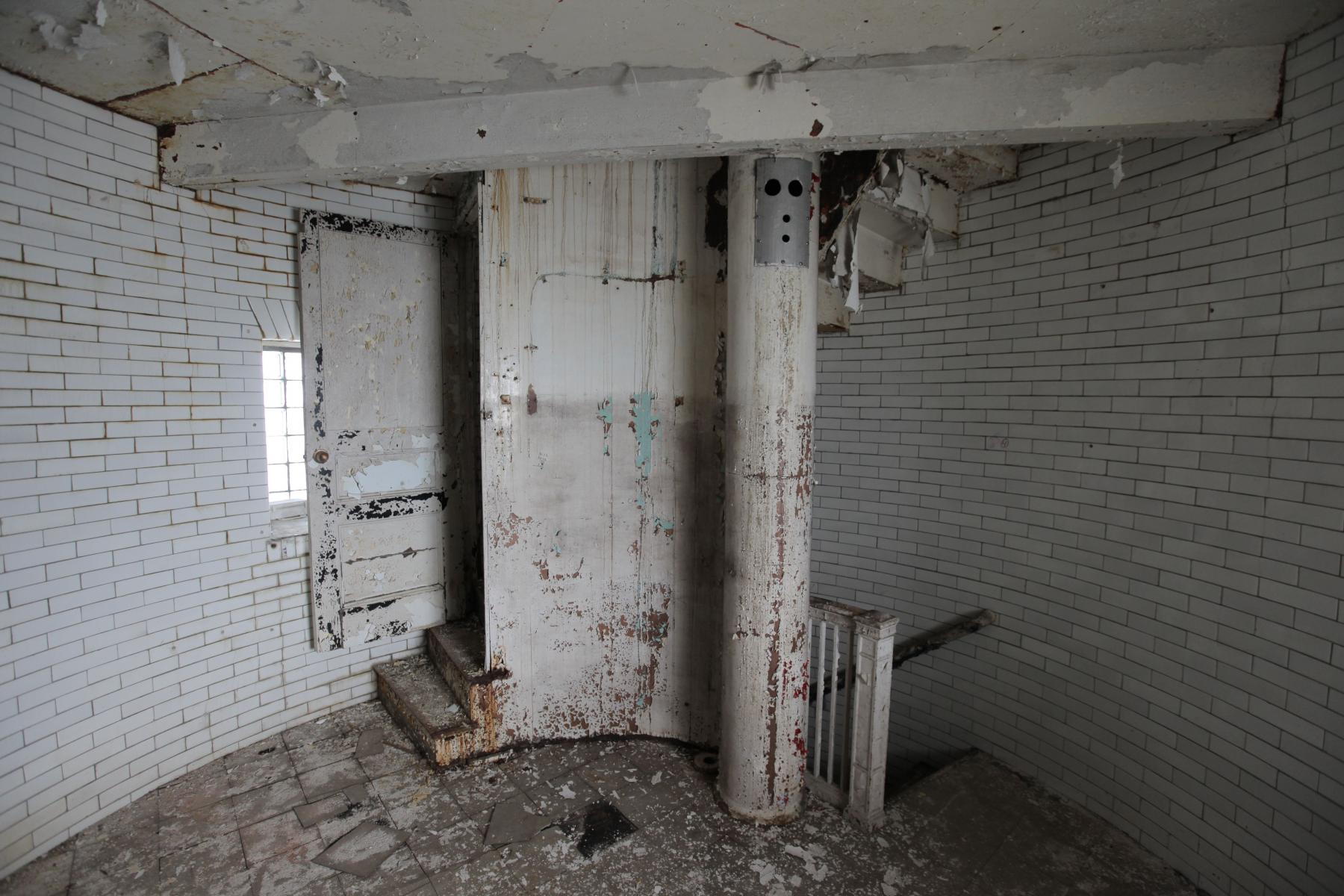 Graves Lighthouse, Before
Thank you to all our corporate members, including: