”Heroic is a story about a material, a city, and a movement,“ begins the introduction to the book by Mark Pasnik, Michael Kubo, and Chris Grimley. The work examines the bold legacy of Boston’s concrete architecture between 1960 and 1976 when the city experienced wholesale transformation. Many buildings, such as Boston City Hall, the John F. Kennedy Federal Building, and the Government Service Center, are described in detail with insight into their designs, original uses and intentions, and impacts on the built environment. Though the concrete buildings of this era are often significant for their contributions to the architectural movement and their window into social and economic realities of the time, the general public today tends to baulk at their massive, heavy expressions. Heroic is an important educational tool to help advocate for the preservation of these significant buildings. The authors themselves continue this effort through frequent lectures, panel discussions, and programs. While these buildings may never be as beloved as Boston’s brownstones and rowhouses, they are their own architectural statements and the legacy of an era that should be remembered for the impact it had on the evolution of our city.

“By taking a thoughtful look at the design and sociology of Boston’s Brutalist architecture, these authors utilize Boston as a superb case study to help us in Boston and others throughout the world better understand these challenging buildings,” said Greg Galer, Executive Director of the Boston Preservation Alliance. “This book demonstrates that the buildings that people have struggled with for decades deserve careful examination and that they contribute an important element to the history of our city.” 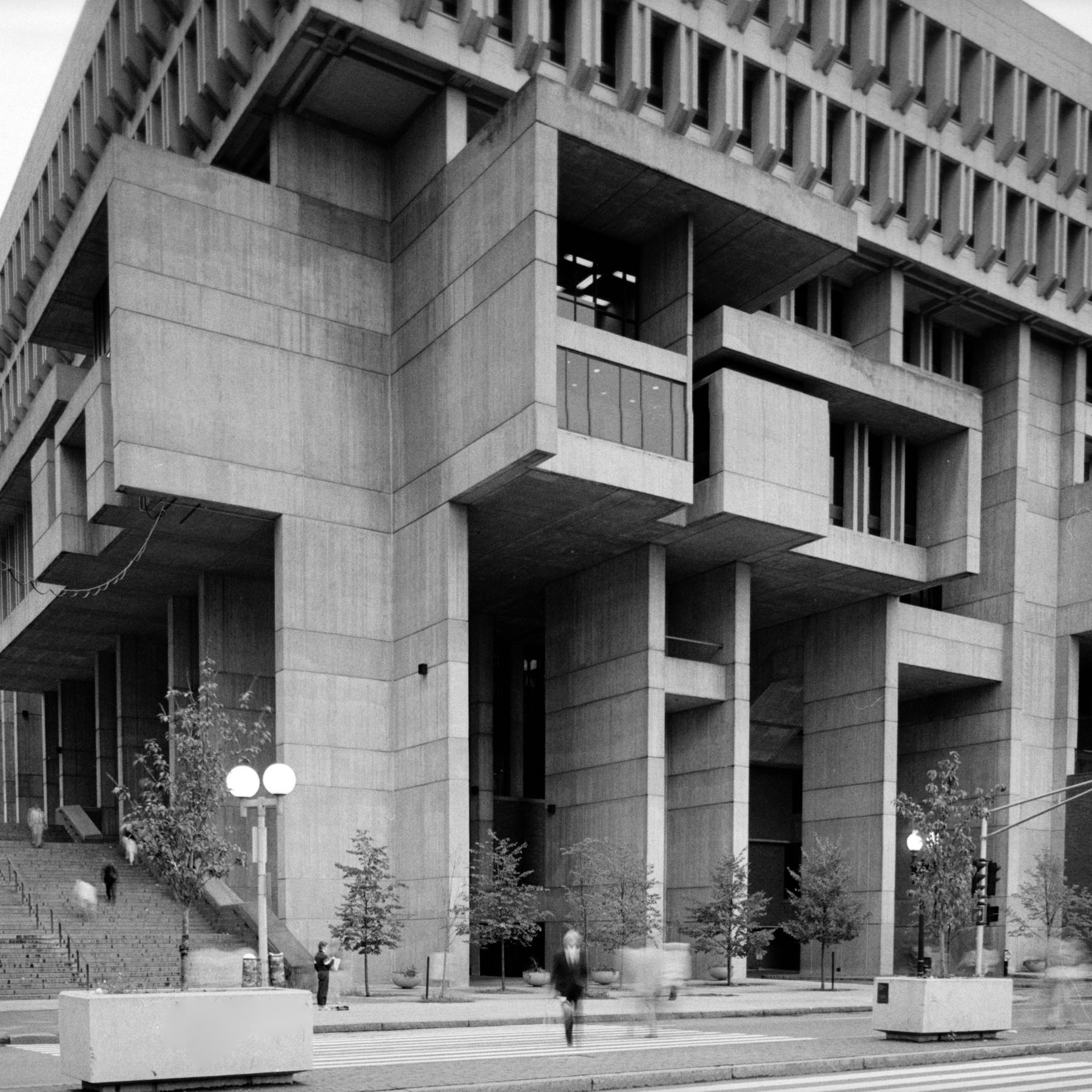 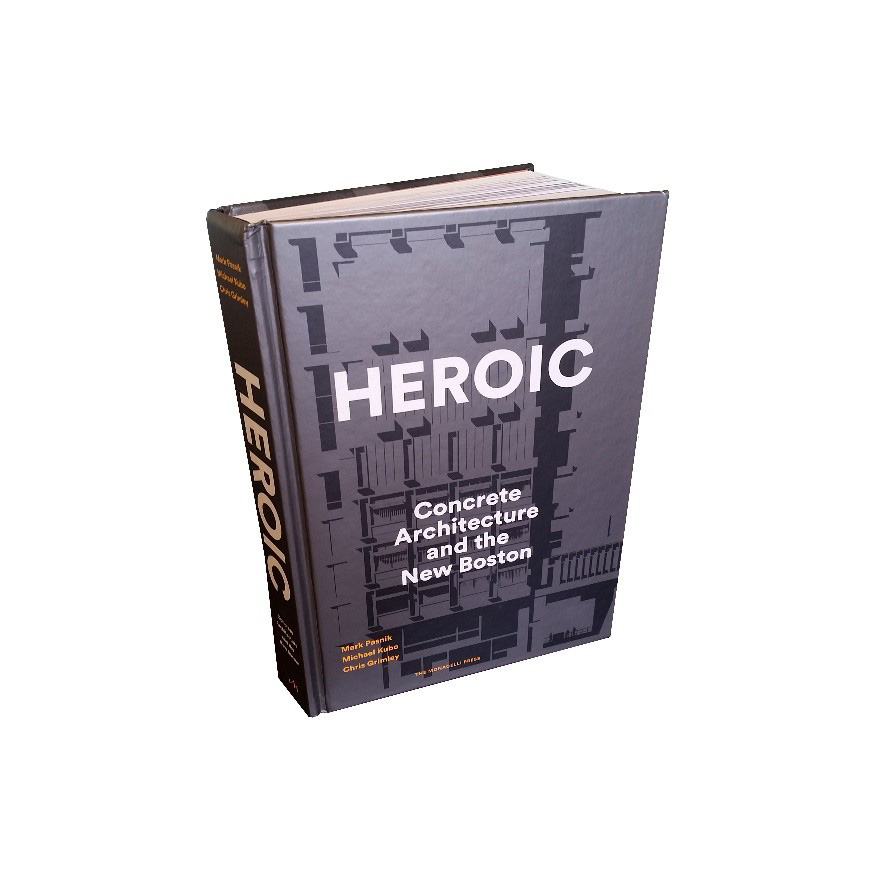 Heroic: Concrete Architecture and the New Boston
Thank you to all our corporate members, including: