Once a space for electrical currents that powered trolleys, the Substation in the heart of Roslindale is now a beloved community gathering space. Restored to the highest standards, the interior still features the original crane hook, tiles, and other unique fabric that makes the space authentic and unique .. and just plane fun!

Once a part of the bustling MBTA (and the Boston Elevated Railway before that), the substation in Roslindale was one of seven throughout the city that managed the electric currents that ran the trolleys. It was designed in the Revival Style by Robert S. Peabody with Stone & Webster Engineers. In characteristic form-follows-function design, the building’s soaring 34-foot ceilings, large 18-foot tall front doors, and interior crane remain as evidence of the large electrical machinery once within the building. In operation from 1911 until 1971, the building sat vacant for almost fifty years. Thankfully, in 2012 thoughts to give this building a new life began.

Though there was great desire to restore the substation, the cost and lack of clarity for a financially viable future hindered much progress. In 2012, Roslindale Village Main Street and Historic Boston Incorporated were tasked with studying options for the re-use of the building. Then, with the sale of the adjacent lot, a plan for its restoration and use was formed while the building was put on the National Register of Historic Places, allowing historic tax credits to be utilized. The design team worked to restore the substation to the Secretary of Interior’s Standards of Rehabilitation. New historically accurate windows were fabricated and the characteristic large doors, crane, and industrial character were retained. The substation now houses a retail space and beer garden and has quickly become a community gathering space for all ages. To make the finances of the substation restoration viable, a new 43-unit residence with six affordable units, a commercial space, and concealed parking was built in the adjacent lot.

“Public utility buildings were once designed to be grand celebrations of the technology and community benefit they provided. Huge doors announced to the world the powerful energy produced inside,” says Greg Galer, Executive Director of the Boston Preservation Alliance. “These structures are anchors to neighborhoods but, sadly, many become abandoned and derelict, ultimately facing the wrecking ball. Thankfully, the Roslindale Substation was given back to the village and adjacent Adams Park for residents to embrace.” 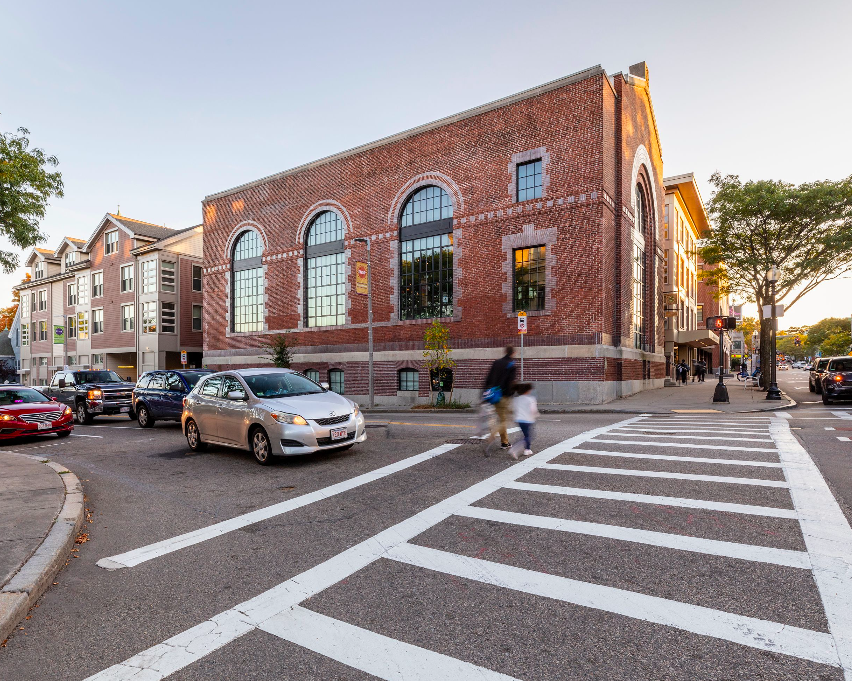 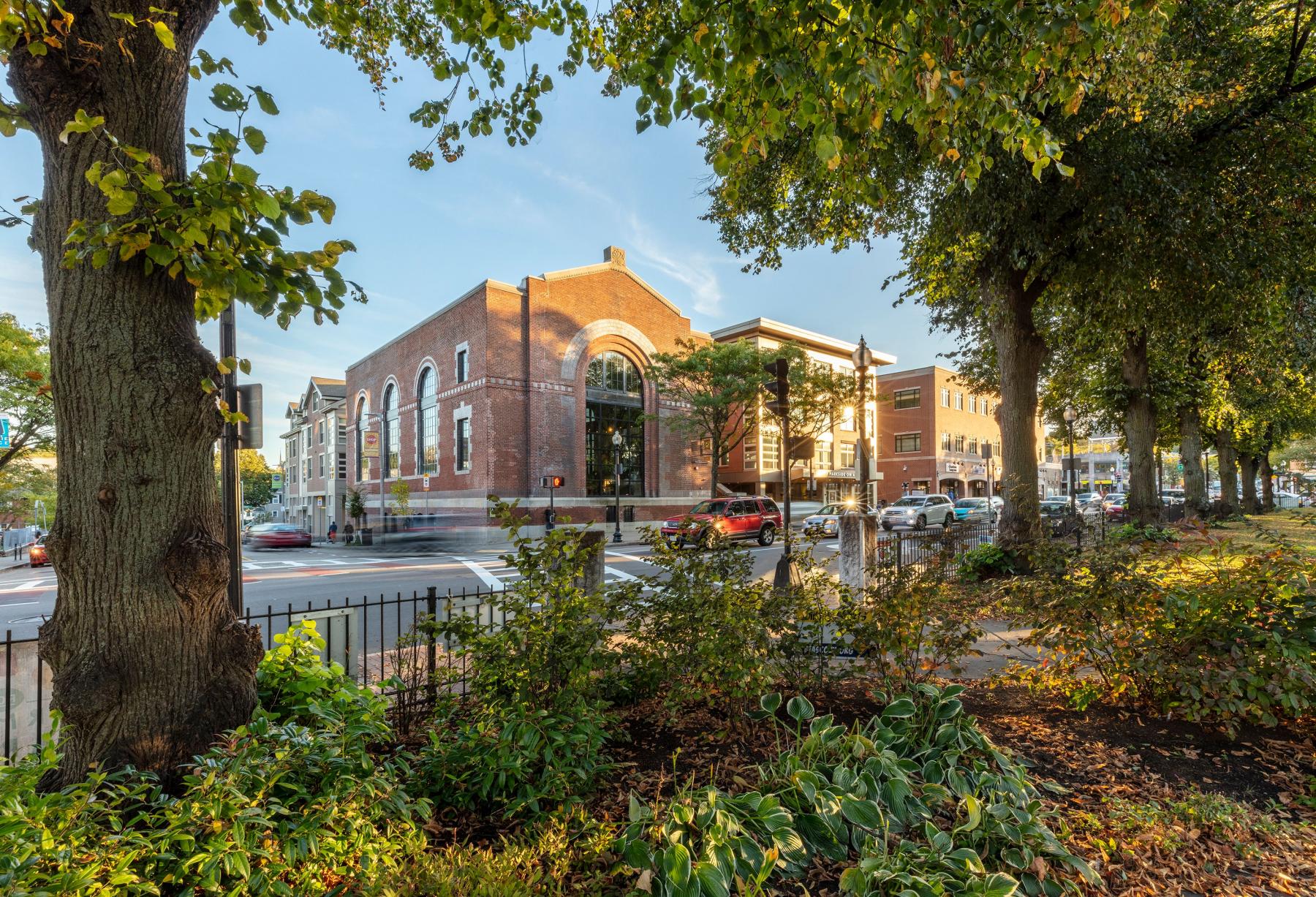 Parkside on Adams from Adams Park, photo by Elisif Brandon 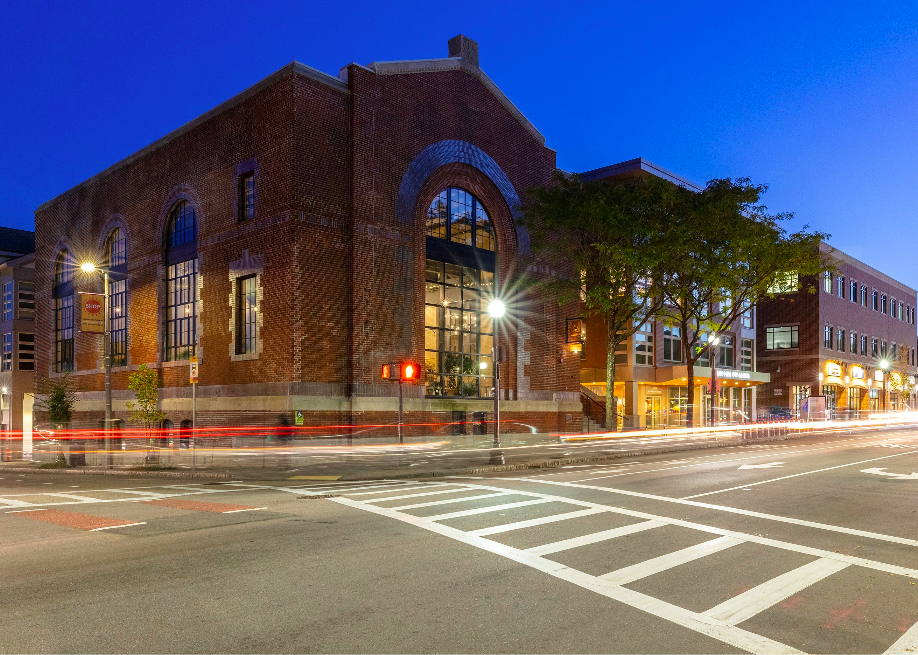 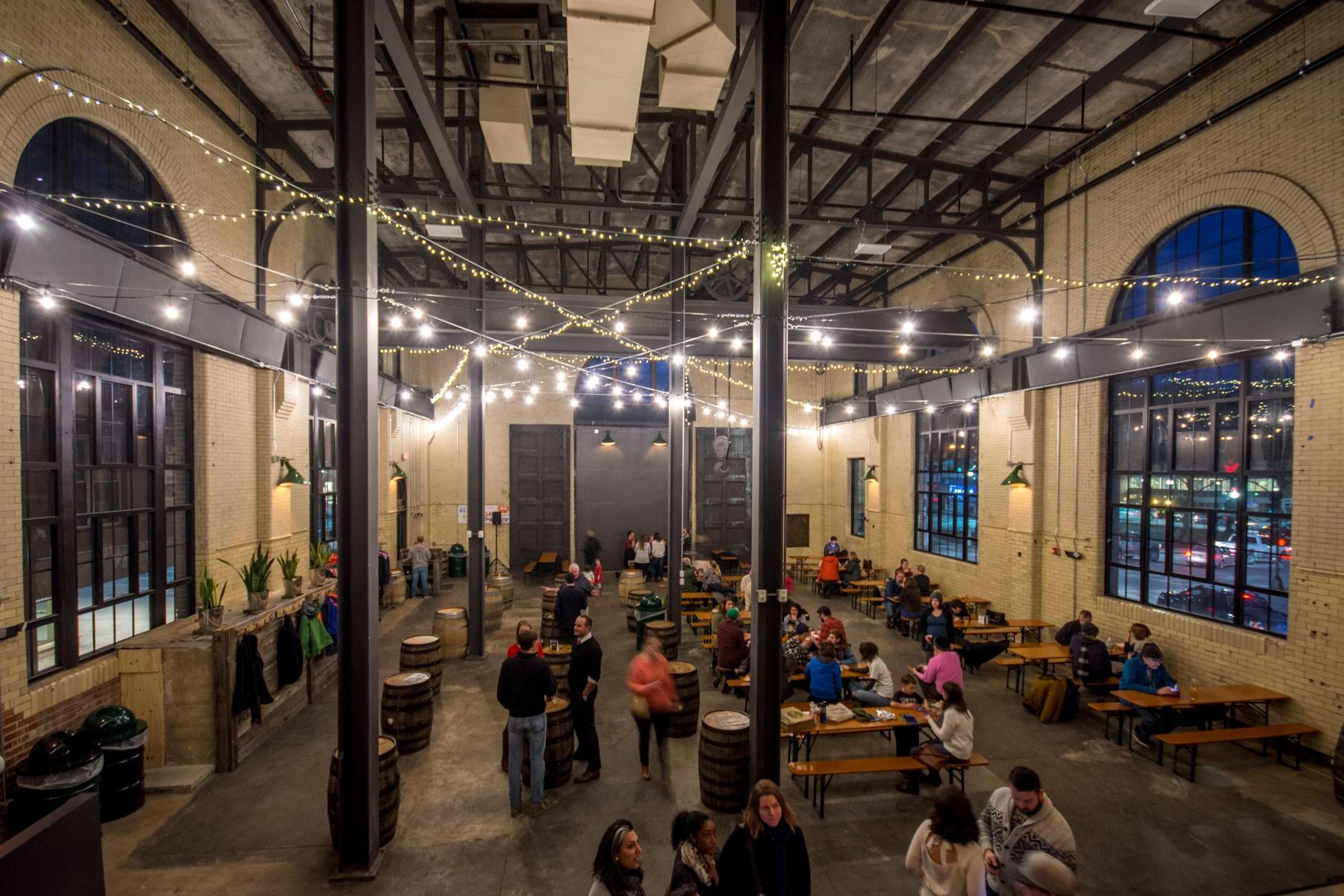 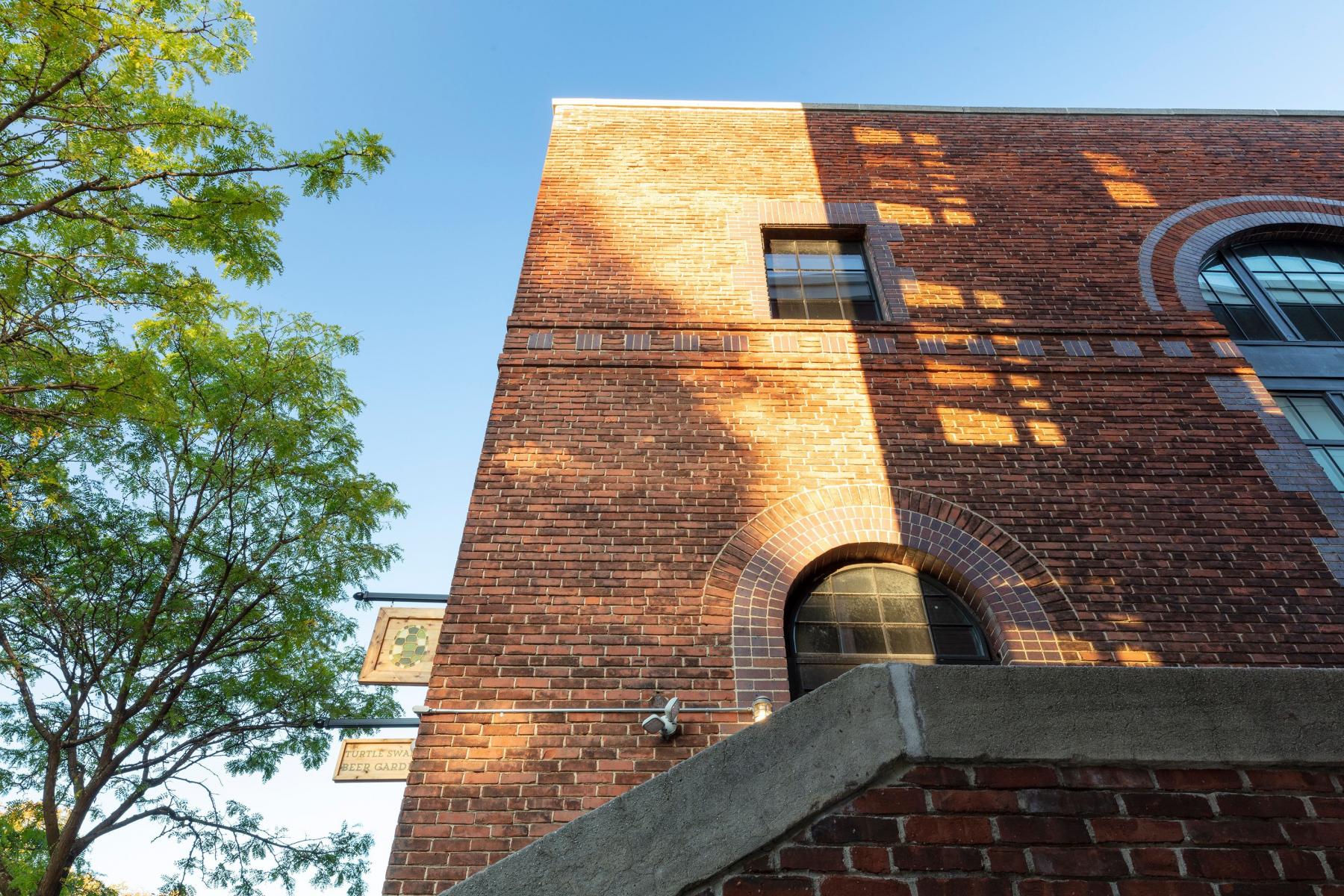 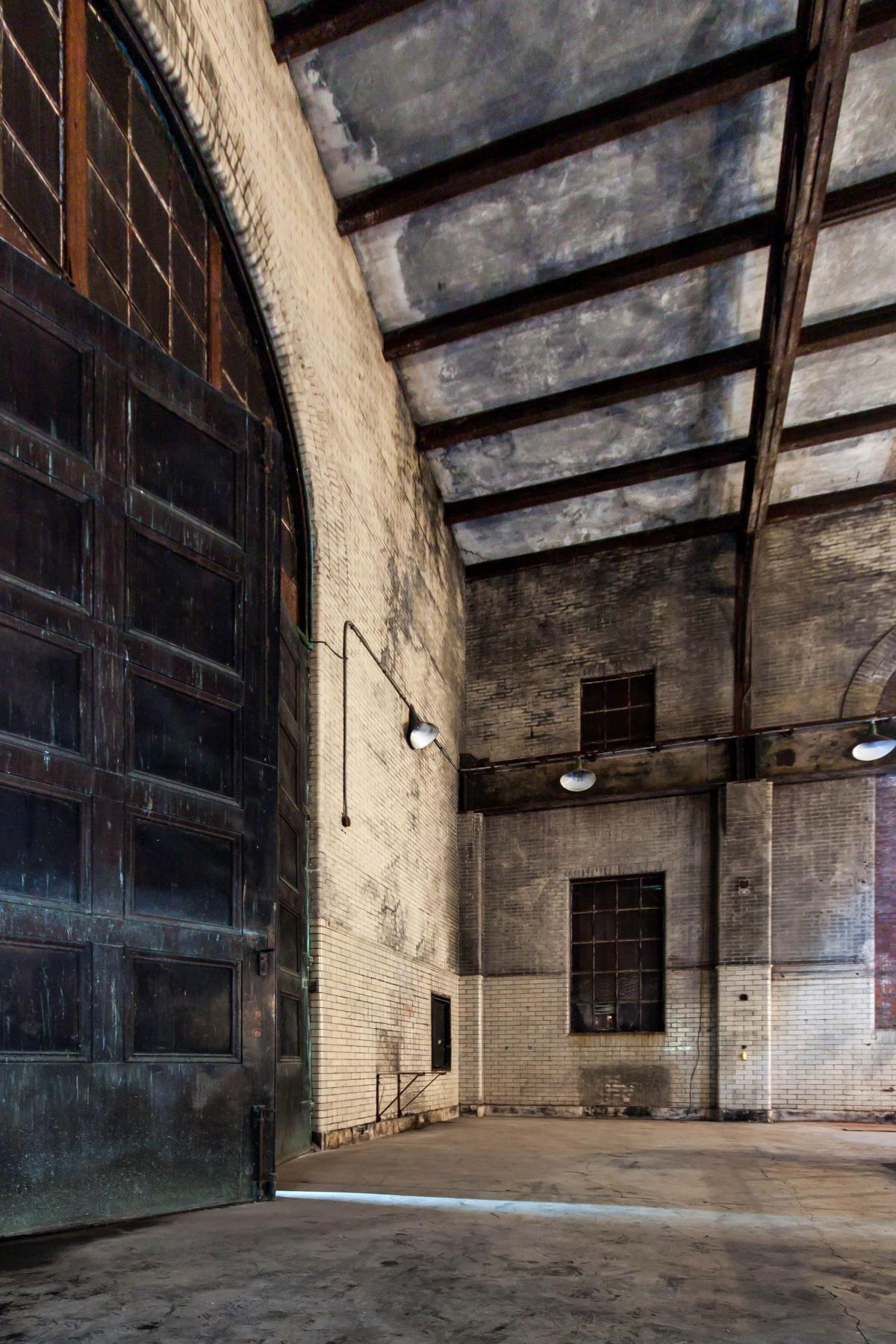 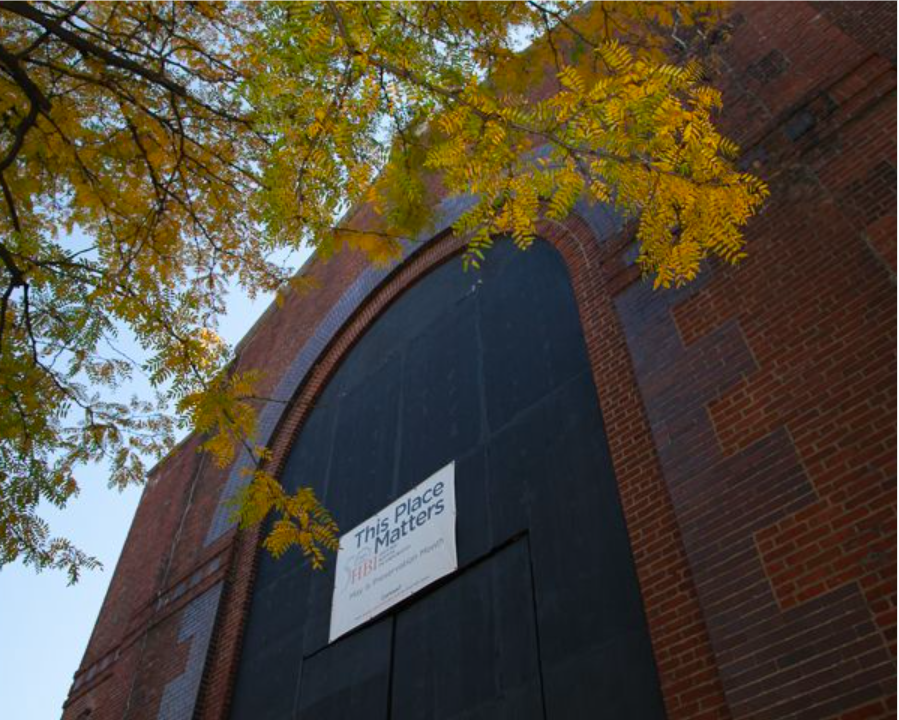 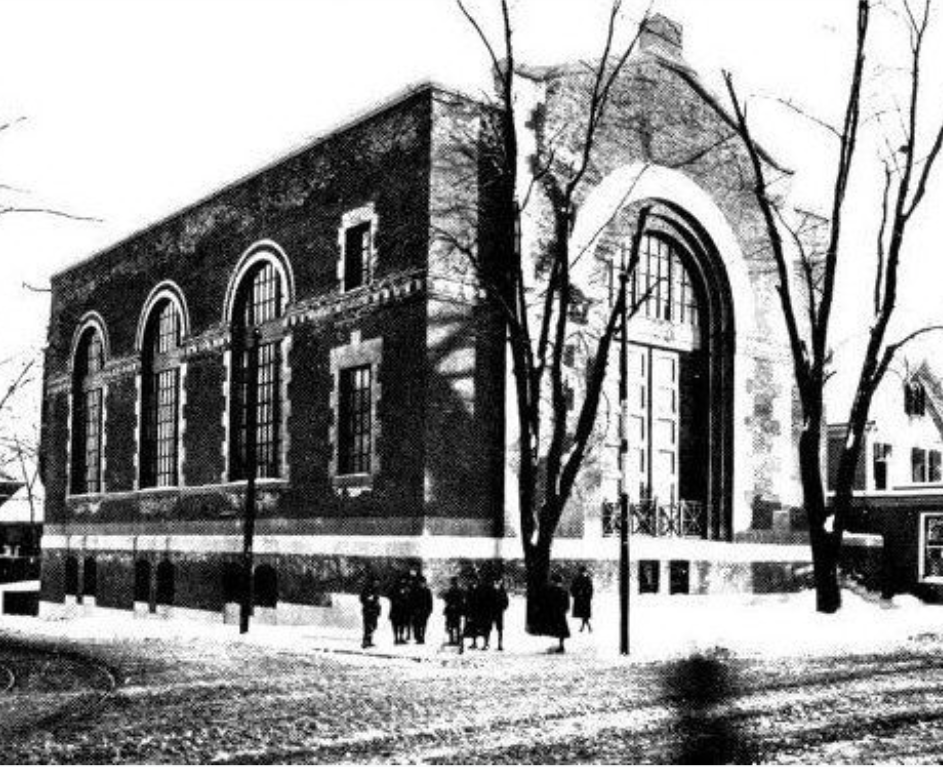 Parkside on Adams, Historic, c. 1911
Thank you to all our corporate members, including: