Located at the intersection of The Riverway and Longwood Avenue, Temple Israel sits at the portal to Boston, Brookline and the Longwood Medical Area, communities from which it draws much of its congregation. It was founded in 1854 by German members of Temple Ohabei Shalom and has resided in three different buildings in Boston, each time moving to accommodate a growing congregation. In 1928, the temple’s commitment to both childhood and adult education was reinforced with the building of the classically designed Meeting House on The Riverway, which served as a classroom and auditorium building.

The building was enlarged in 1954 to add even more classrooms, and in 1974 the main sanctuary, a social hall, and an atrium designed by The Architects Collaborative were added, resulting in the auditorium becoming a seldom used space, due to the limitations of its fixed seating and sloped floor.

The collaboration of Leers Weinzapfel Associates, Shawmut Design and Construction, preservation consultant Carl Jay of Shawmut, and a small team of Temple members ensured the success of the project. The extensive renovation removed the fixed seating, leveled the raked floor, added a new entrance to the atrium, and restored the original materials and details of the room. Light fixtures and bronze grilles underwent restoration and original stone was reused whenever possible. Historic stained glass was retained, and the Meeting House lobby with its extensive Judaica in stone, bronze and wood, was restored. Handicap access was added throughout, modern building systems were added, and infrastructure improvements were made that meet modern codes and use requirements. This recent renovation serves as another example of Temple Israel’s commitment to Boston’s community. 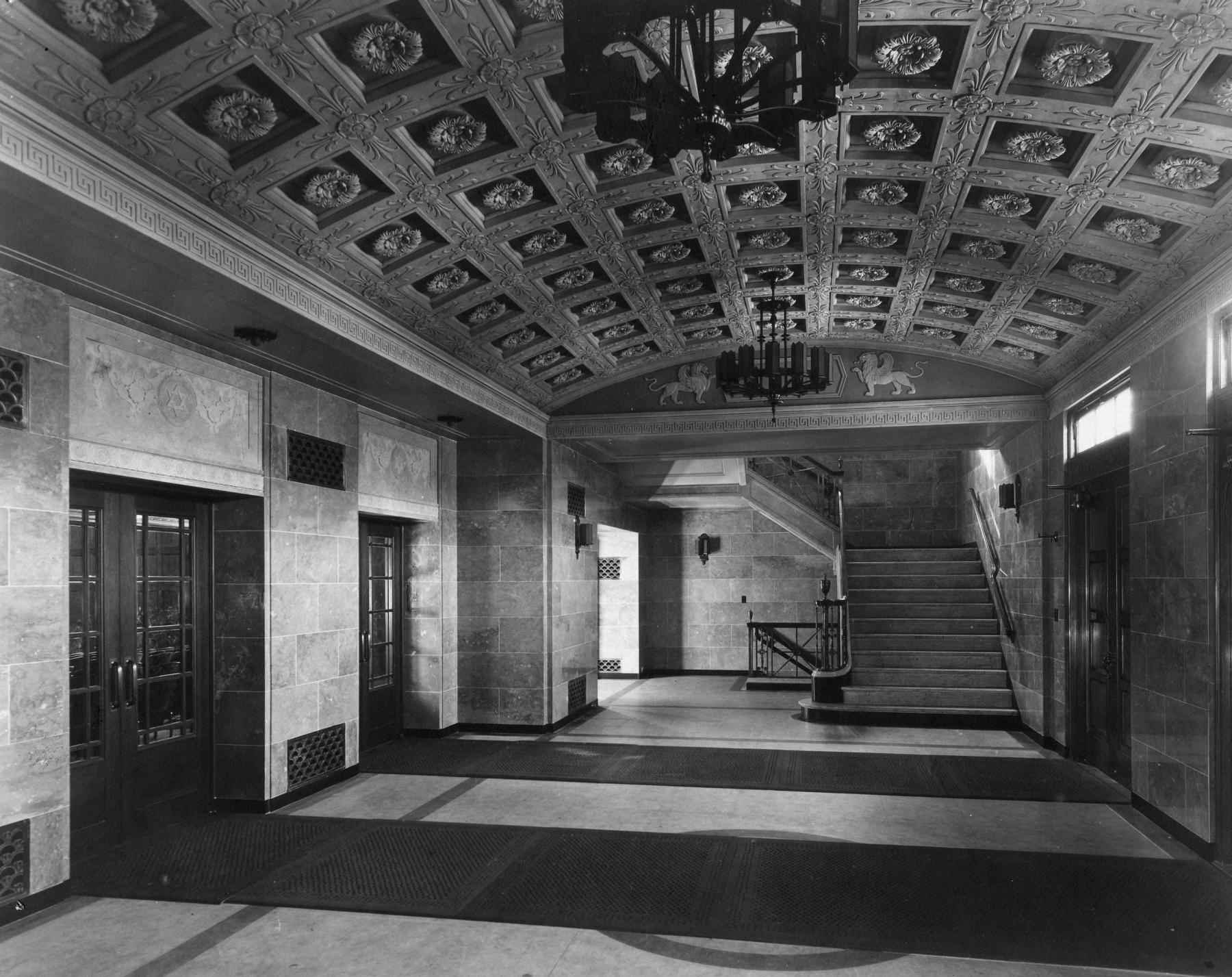 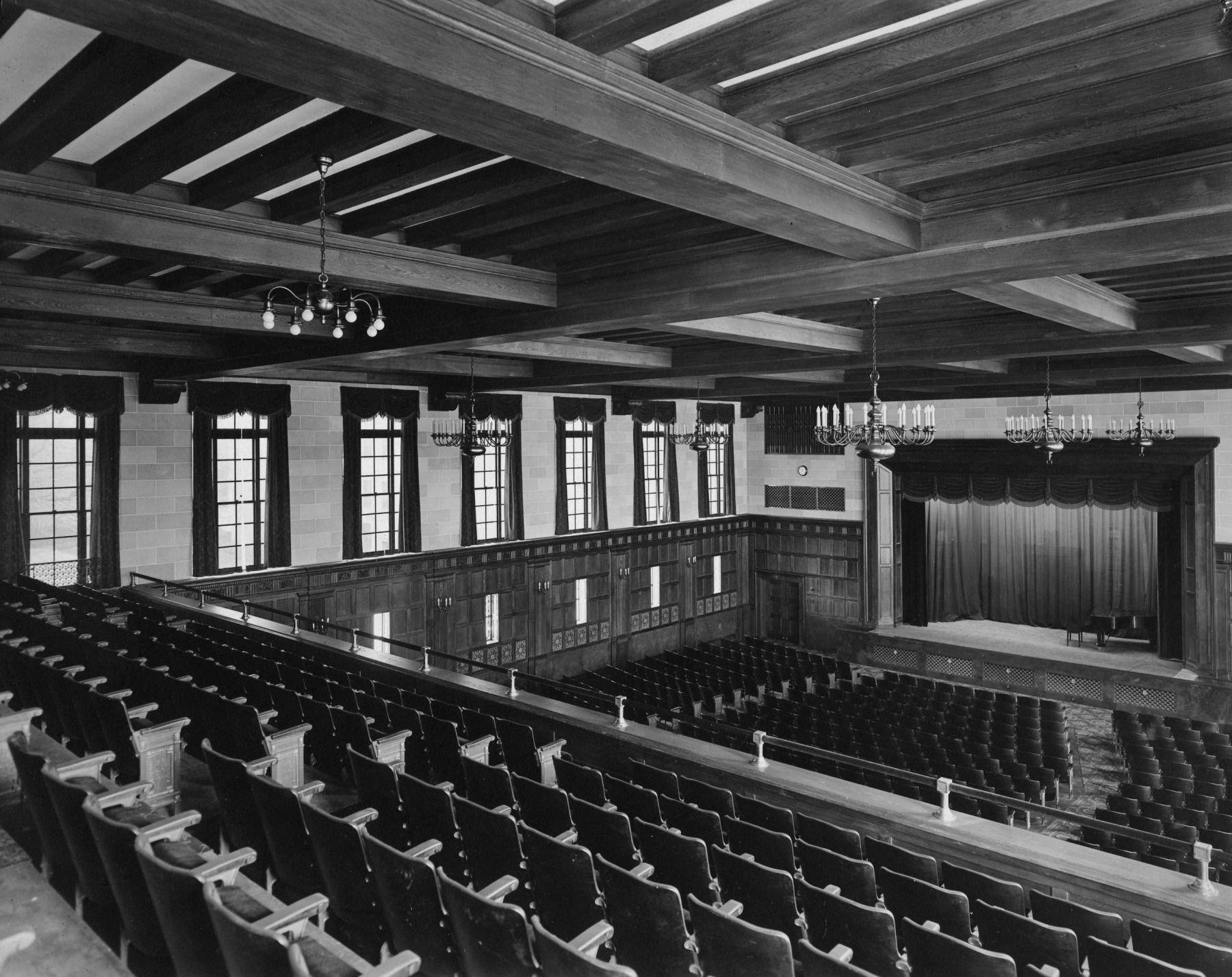