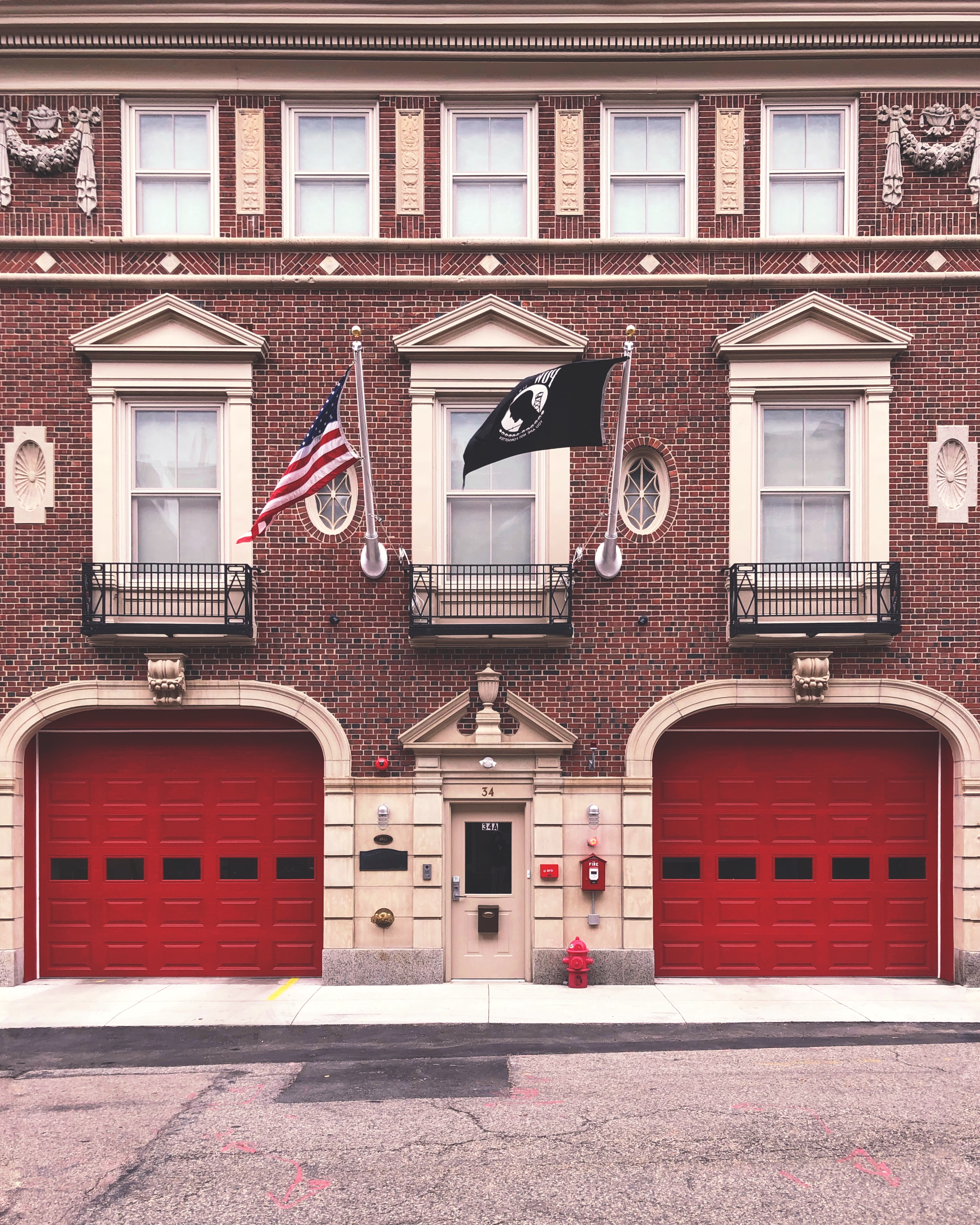 Few places hold the love of the community quite like the People’s Firehouse in Charlestown.

A fire station has occupied 34 Winthrop Street since 1853, making it the longest-serving site of a firehouse in the city of Boston. The current building dates to 1918 when Engine 50 moved in. The building blends into the neighborhood and if it we’re for the neighbors, it wouldn’t be there today.

Engine 50 was disbanded on April 10, 1981. Local residents immediately occupied the firehouse in protest of the City’s plan to close it. Some even went so far to handcuff themselves to the fire truck. It was reactivated May 9, 1981.

The Firehouse was known to have a kitchen on the first floor. It became a gathering places where locals on their morning commute knew they could grab some coffee and conversation with the firefighters. Dog walkers know to stop by the firehouse for treats.

A few years ago the City tried to relocate Engine 50 and again the residents of Charlestown protested the move and became outspoken against the idea at neighborhood meetings. Instead of relocating Engine 50, the City embarked on a multi-year project to restore and renovate the building. As of October 2019, the firefighters of Engine 50 have moved back into their building, welcomed by the local community.

Other firehouses across Boston have been reused and continue to be meeting places in their community such Zumix, formerly Engine 40, and the Eustis Street Fire House which is now the HQ of Historic Boston, Inc.

Read more about Engine 50 in the Boston Globe.

Read More
< Back to Project
< previous | next >
“The quality of our architectural heritage, its pedestrian scale—we have some of the greatest streets in this nation.”
— Howard Elkus —
“We all want progress in Eastie, but we do want to see history preserved.”
— Meg Grady, East Boston resident —
“There’s a reason why this bridge is still here. It means something to Bostonians.”
— Greg Galer —
Thank you to all our corporate members, including: