All You Need To Know About MGH Developments 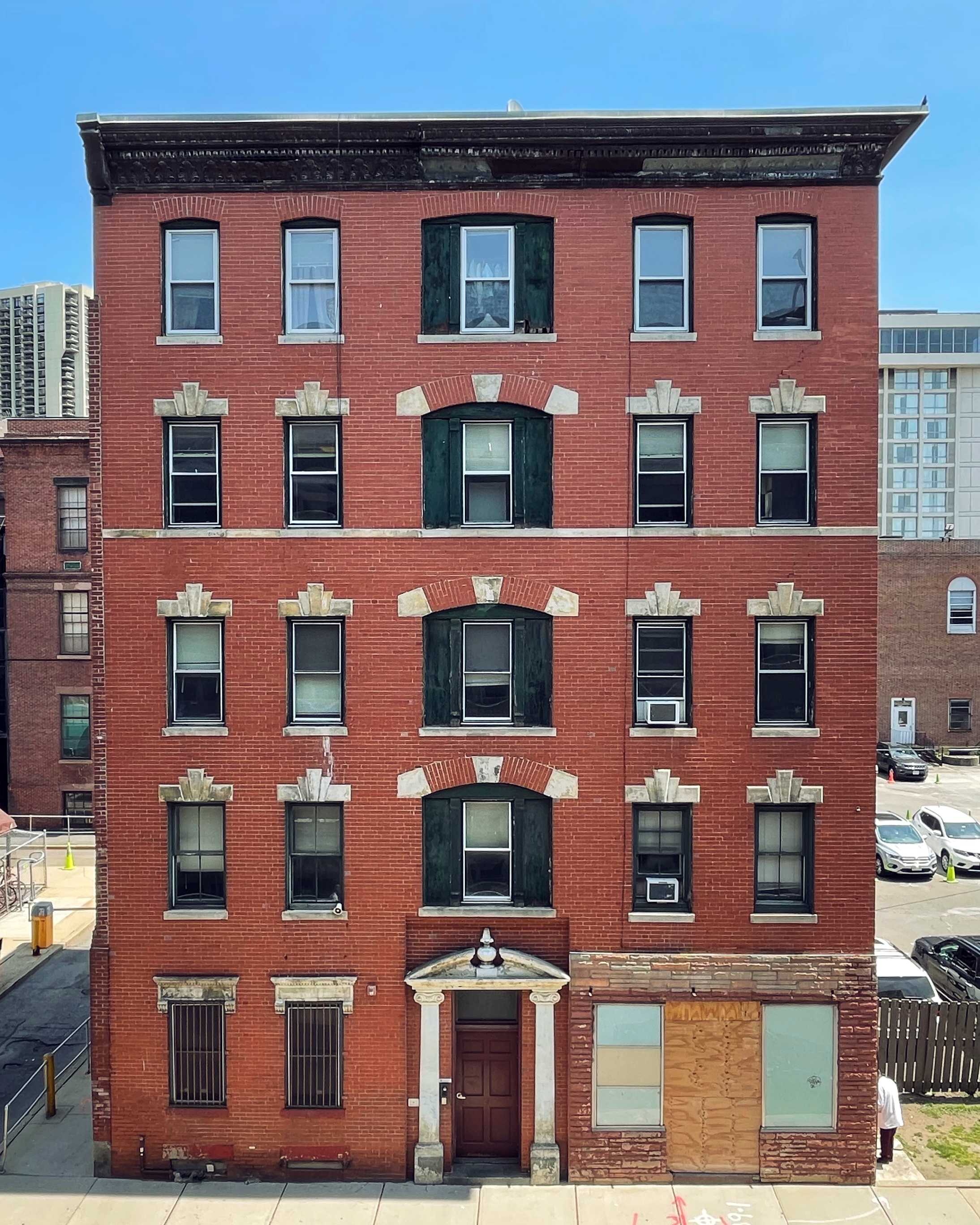 Massachusetts General Hospital (MGH) is beginning the process of demolishing three historic buildings in Boston’s West End neighborhood to accommodate an expansion of their hospital campus. This project was approved by the Boston Planning and Development Agency (BPDA) on October 14, 2021.

The Alliance first engaged with this project in January 2019 and has participated in dozens of meetings, calls, and discussions about the historic resources at this site. We gathered neighborhood groups and nonprofits from both the West End and Beacon Hill neighborhoods and heard clearly that preservation of the three historic buildings was paramount.

Through multiple meetings with the MGH team, the Alliance reviewed several options for preservation, including relocating the buildings to other parcels, moving the buildings to Cambridge Street for new construction behind them, and preserving just the facades. Largely because of MGH’s desire to build underground parking on the site, and the required phasing of the project, MGH could not find a solution to save the buildings.

The loss of these historic resources is deeply impactful to the neighborhood and represents further erosion of the West End after the devastation of Urban Renewal and decades of insensitive development. MGH has offered a mitigation package that includes financial resources for several neighborhood groups, including the West End Museum who will be salvaging and interpreting materials from the historic buildings. Once the MOA is finalized we will update this page and share the full list of mitigation measures.

While we are dismayed by the impending demolition, we know that local partners like The West End Museum will continue to tell the stories of these buildings and those who have called the West End home.

The Boston Preservation Alliance is Boston’s primary, non-profit advocacy organization that protects and promotes the use of historic buildings and landscapes in all of the city’s neighborhoods. With 40 Organizational Members, 134 Corporate Members, and a reach of over 100,000 friends and supporters we represent a diverse constituency advocating for the thoughtful evolution of the city and celebration of its unique character.

Read More
< Back to Project
< previous | next >
“The quality of our architectural heritage, its pedestrian scale—we have some of the greatest streets in this nation.”
— Howard Elkus —
“We all want progress in Eastie, but we do want to see history preserved.”
— Meg Grady, East Boston resident —
“There’s a reason why this bridge is still here. It means something to Bostonians.”
— Greg Galer —
Thank you to all our corporate members, including: