The Alvah Kittredge House, a magnificent Greek Revival home built in 1836, is now restored and treasured, once again, by residents of Roxbury. The house is distinctive for its architectural characteristics and for its associations with the lives of two prominent Bostonians, Alvah Kittredge and Nathaniel Bradlee. Kittredge, a businessman and developer in the mid-19th century, built the mansion to house his expanding family. Bradlee, a noted Boston architect, purchased the house in 1871 and lived there until his death in 1888. In 1975, the Roxbury Action Program purchased the house and used it as their headquarters, but by 1991 the organization was no longer able to maintain the large building and the site sat abandoned for twenty years. Many of the architectural features, such as the front columns, deteriorated beyond repair, the interior was severely vandalized, and a neglected Kittredge House devolved into blight, frustrating its neighborhood.

In 2011, Historic Boston, Inc., a long-active and dedicated nonprofit preservation group, acquired the building and immediately took action to stabilize the site before restoration could begin. With over $1 million in grants and a total budget of $4.2 million, HBI focused on restoring the historic character of the building and returning it to the community as housing, including two units set aside for low-income tenants. Though the interior of the building had been altered, HBI was able to restore many features, including the original marble and slate floor in the central hall and the ornate, marbleized, painted glass ceiling from the late 1800s. On the exterior, the front façade of largely original flush-board siding and two unadorned pilasters at the corners of the building were restored. The roof and its octagonal cupola are now fully restored. Three of the four sidewall chimneys remained but were in poor condition, so required rebuilding and the fourth, which had been lost, was reconstructed. After extensive efforts by HBI, this neighborhood gem is now beautifully restored, occupied and successfully reactivates the Highland Park area of Roxbury.

“Where some see only a sad lost cause in a once-historic gem, organizations like HBI see opportunity,” said Greg Galer, Executive Director of the Boston Preservation Alliance. “HBI has once again returned an important piece of Boston’s heritage to productive use in our neighborhoods. The economic and psychological impacts of architecturally grand and visibly transformative projects like the Kittredge House have positive ripple effects, catalyzing their neighbors, the broader community, and the city as a whole.” 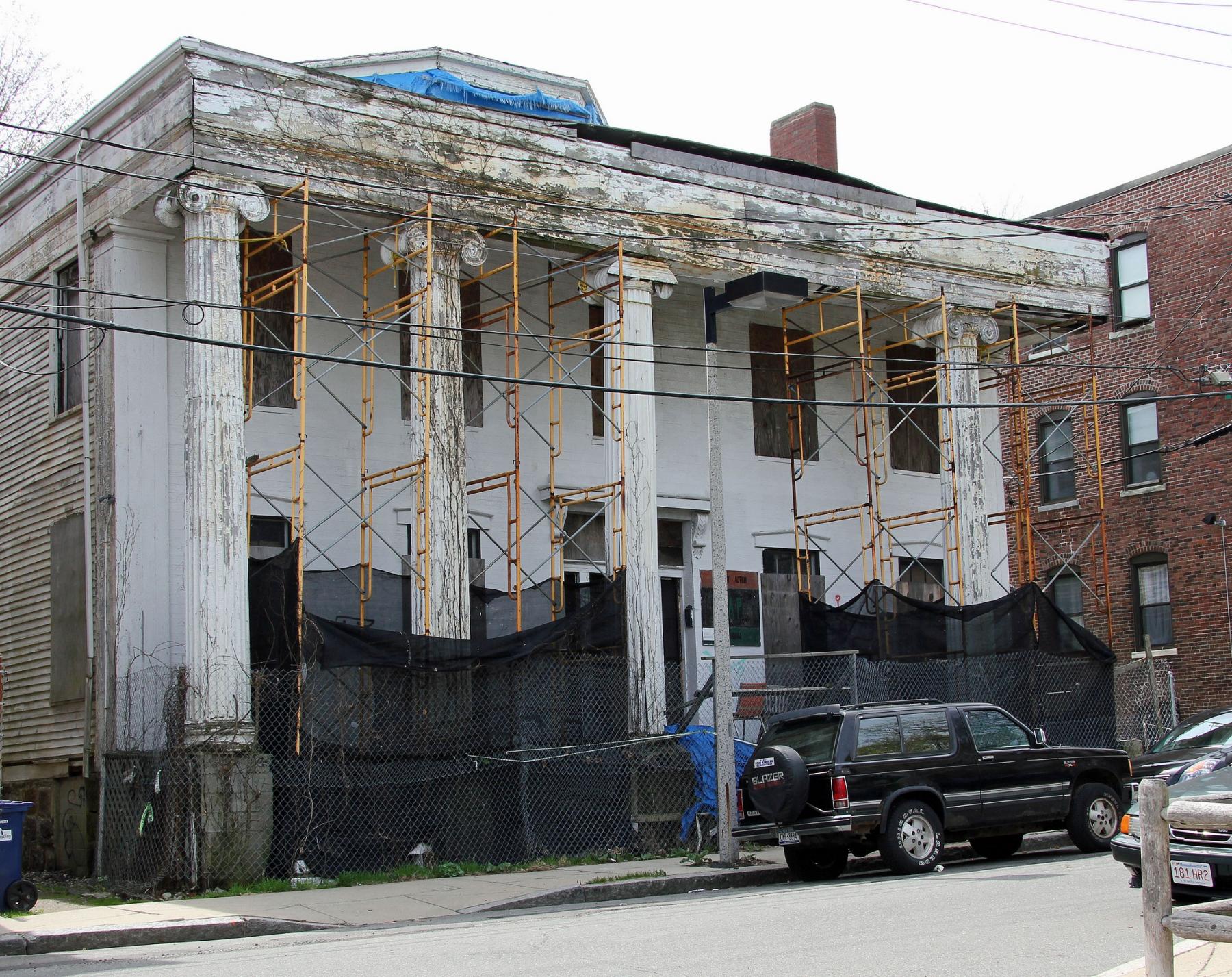 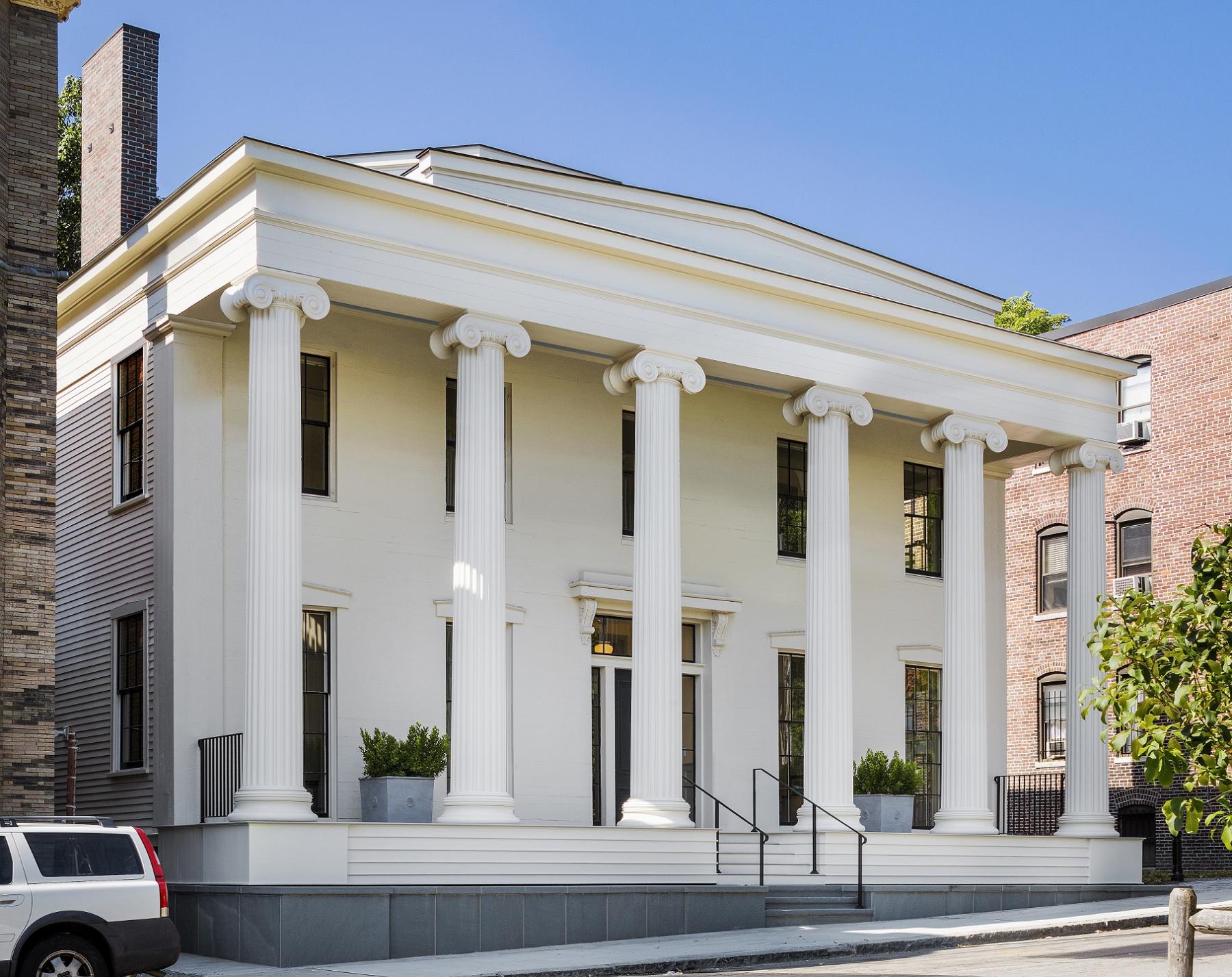 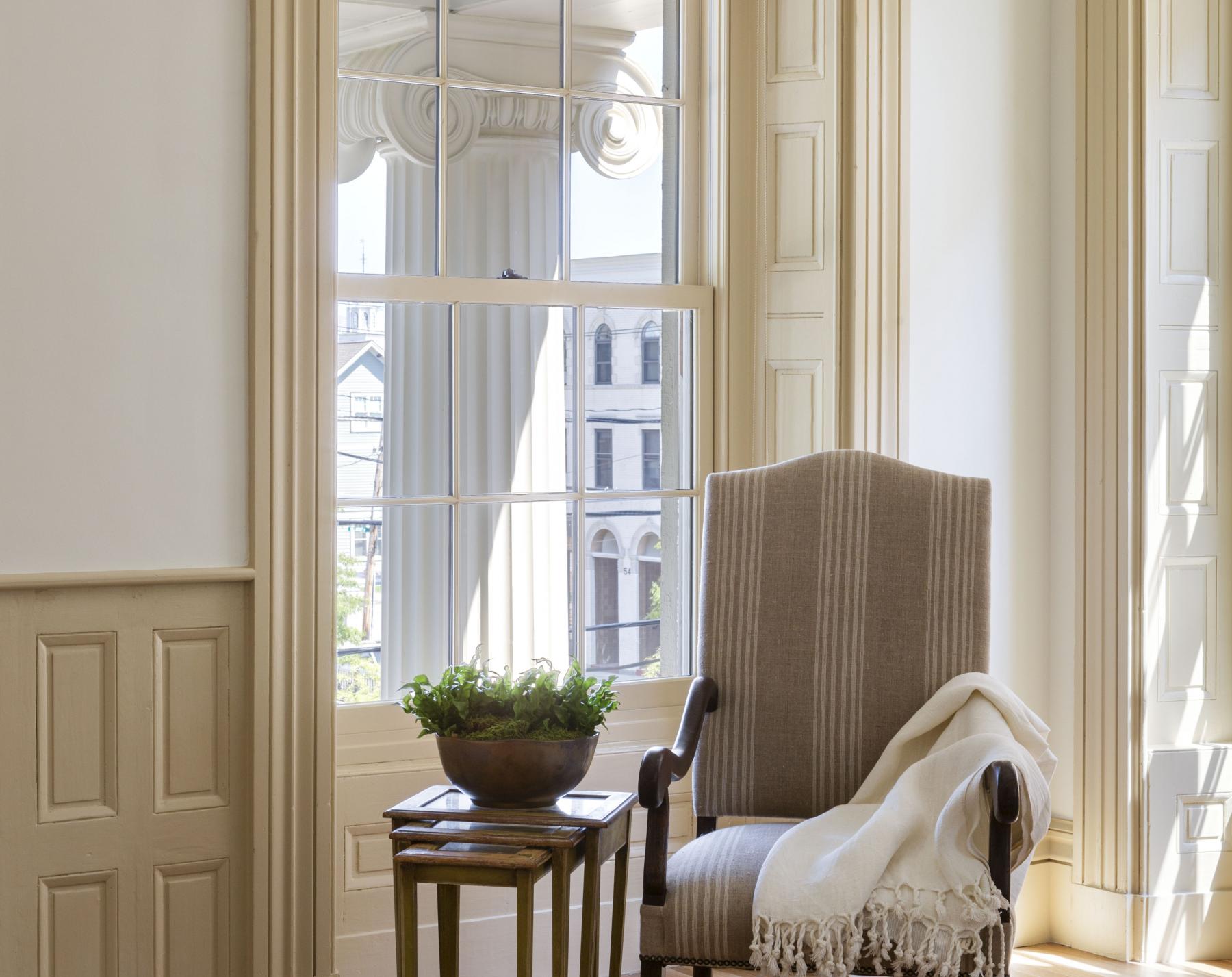 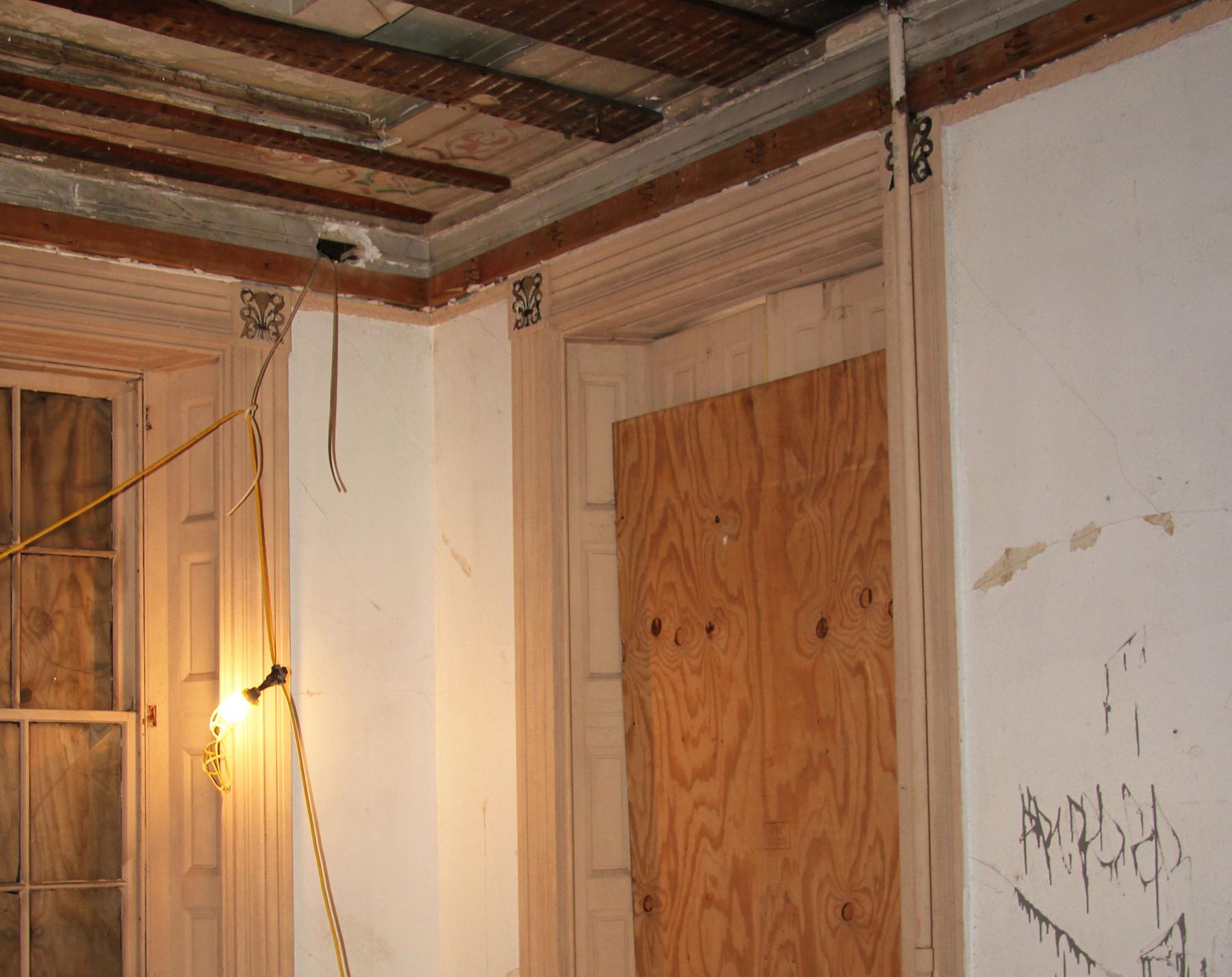 BEFORE (2ND FLOOR)
Thank you to all our corporate members, including: