Chicago architect Daniel Burnham designed his last building, and only one in Boston, for Filene’s Department Store in the heart of the downtown shopping district. Completed in 1912, the building created a progressive and innovative model for American retail through a design that embraced rich materials and Beaux Arts architectural detail. In 1929, Filene’s expanded and converted the whole block into its flagship store. Filene’s eventually merged with Macy’s in 2006 and the retail activities in Burnham’s building were shut down. With additions and many alterations over the years, much of the original architecture had been compromised or lost and the entire neighborhood had severely declined from the thriving retail center it once had been.

With a bold plan for restoration, preservation, and a soaring new tower, Millennium Partners took over the site, 100 years after Burnham’s building was originally constructed. A team was commissioned to stabilize the structure, replicate the original details, convert the upper floors to office space, bring the building to contemporary code standards, and design new elements as needed. Everything at the ground level- from ironwork marquees to stone clad piers- is new and required extensive research to recreate much of Burnham’s original 1912 design. The Millennium team not only preserved a significant building but also reinvigorated Downtown Crossing, launching the neighborhood’s current resurgence.

“It’s hard to imagine that the restoration of a 1912 department store was a critical element in leveraging the construction of a 685’skyscraper, but that was the case here. Without the careful restoration of the Burnham Building, the rejuvenation of Downtown and the Millennium Tower might never have happened,” said Greg Galer, Executive Director of the Boston Preservation Alliance. “As a Boston Landmark and a Historic Tax Credit Rehabilitation project, all work was reviewed by both the National Park Service and Boston Landmarks Commission, demonstrating that evolution and new uses of protected properties can be (and usually is) successfully accomplished with remarkable results.” 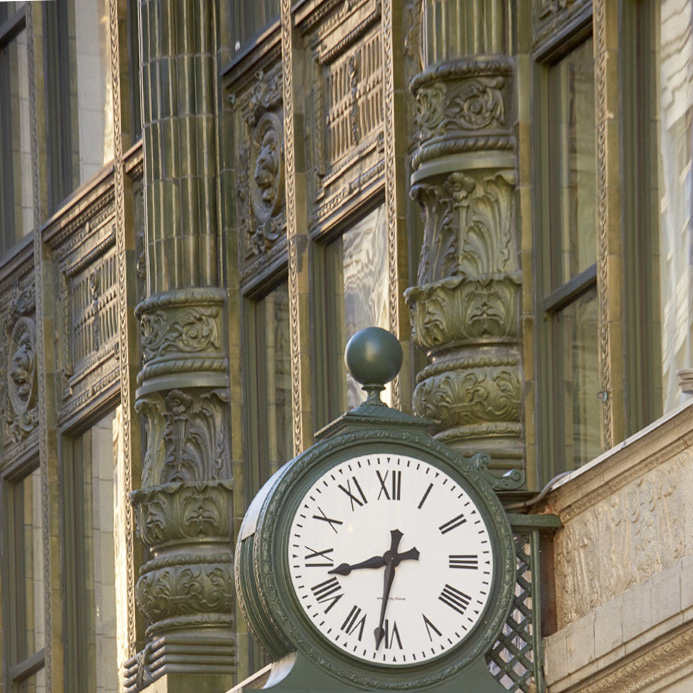 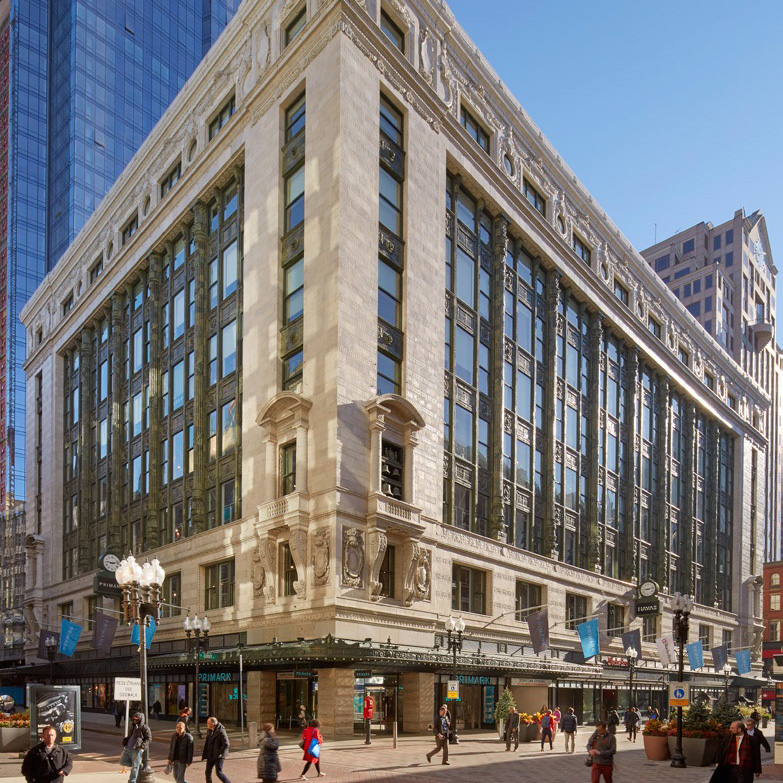