A nonprofit called King Boston strives to highlight Martin Luther King Jr. and Coretta Scott King’s time in Boston through a series of programs and initiatives, including the construction of a new memorial on Boston Common. After selecting five finalists from 126 responses to an RFP, King Boston presented the finalists to the public for feedback. The selected proposal will continue to evolve through extensive public engagement, including a variety of formal review and approval. Because the Common is a Boston Landmark, that review will include the Boston Landmarks Commission. The proposals come at an opportune time with a Master Planning process for the Common just underway.

Our letter stating our position is available below. Boston Common is a historic open space in the heart of downtown. Like all historic resources, the Common has changed over time and will continue to evolve as the needs and expectations of Bostonians change. The Alliance advocates for thoughtful and measured evolution particularly regarding an existing Boston Landmark. We encourage the highest level of community and agency dialog as well as transparency regarding the proposal’s evolution  during required reviews. We look forward to being a part of the collaborative process of discussion, review, and approval by the required City agencies and other stakeholders.

•    August 27, 2019
The Alliance submits comments to the Boston Art Commission and the Boston Landmarks Commission. Both letters are available below.

•    June 12, 2019
Alliance staff attends an advisory hearing at the Boston Landmarks Commission. The project is presented and discussed; no vote is taken. Commissioners ask questions,  most being about site grading and the proposed amphitheater as well as the wall, tree wells, and paving pattern. Some concern is expressed about safety and maintenance of the site and the sculpture. Commissioners urge the team to be more overt in their messaging, interpretation, and educational components. Though some commissioners seem hesitant that the project would meet the standards and criteria for the Landmark park, others are more optimistic that the memorial would enhance the park with some design modifications. There are many members of the public in attendance, several of whom provide comments both in strong support and with concerns and reservations. The project team emphasizes that they are still in the conceptual design phase and aspects of the project, like lighting, have not yet been developed. The team and the Commission seem eager to collaborate. Alliance ED speaks of our enthusiasm for a monument to the Kings, but also notes the importance of the BLC being consistent in its role regarding changes to Landmarks, urging consideration of process and precedent as this project evolves. He thanks all for the promise of a collaborative process and urges BLC to require a full-scale mock-up and additional renderings to better understand how the proposal sits within the landscape to ensure success.

•    June 12, 2019
Alliance staff attends an advisory hearing of the Boston Art Commission. The project is presented and discussed; no vote is taken. Commissioners express support for the project overall.

•    March 5, 2019
King Boston announces The Embrace by Hank Willis Thomas and MASS Design Group as the winning design for the proposed memorial for the Boston Common.

•    November 2, 2018
Alliance staff attends a panel discussion hosted by the Boston Society of Architects called Uncommon Monument: A King memorial for Boston. The event moderator is Renée Loth, Editor of ArchitectureBoston magazine and opening remarks are given by Kara Elliott-Ortega, Chief of Arts and Culture for the City of Boston. Panelists discuss monuments across the U.S. and in different countries, what makes a monument meaningful, and different approaches to memorializing persons, events, and movements. A recording of the event will be available at WGBH Forum Network.

•    November 2, 2018
Alliance staff meets with Marie St. Fleur, the new Executive Director of King Boston, to discuss the project, its process moving forward, and planning for the Common.

•    October 15, 2018
The Alliance sends a letter to Mayor Walsh regarding the proposal to place a King Memorial on the Boston Common. This letter is attached below. 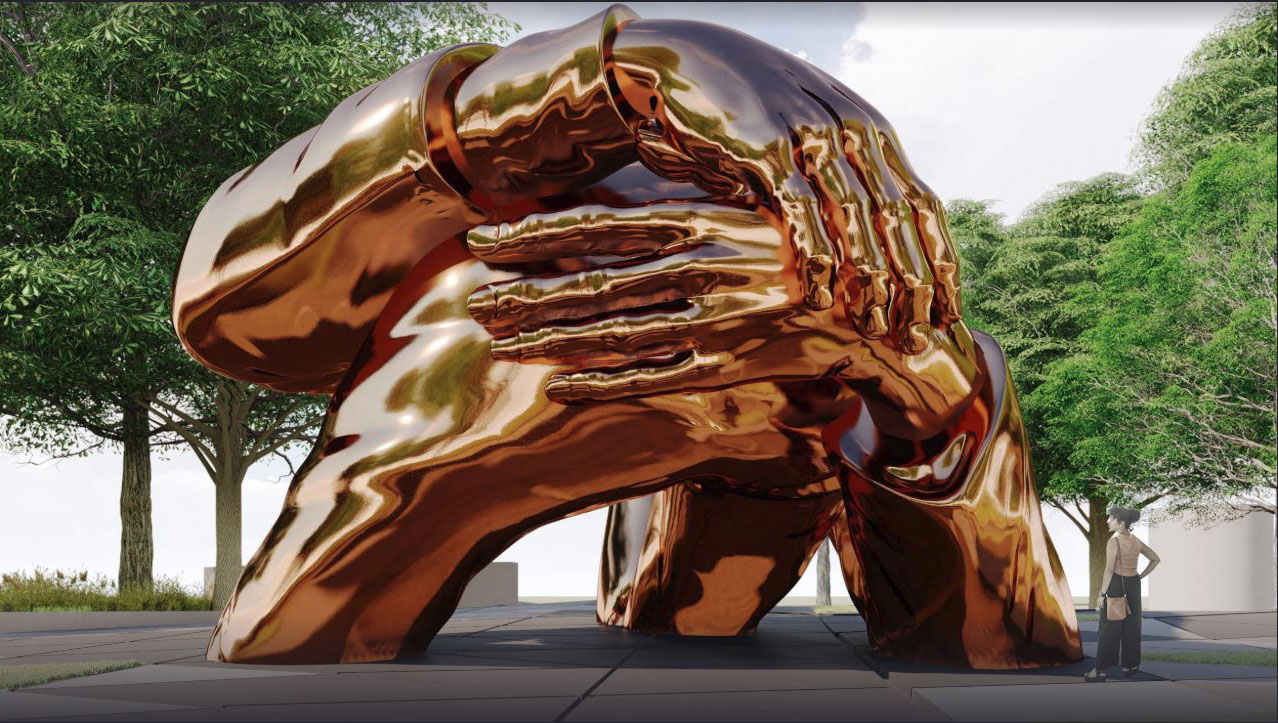 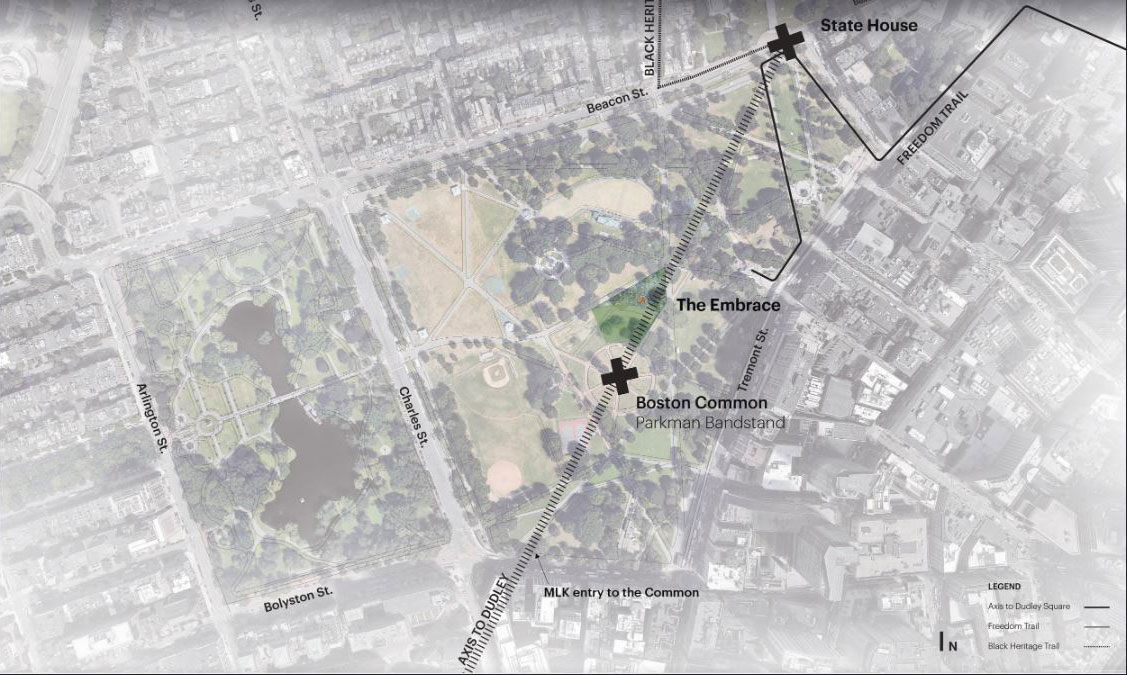 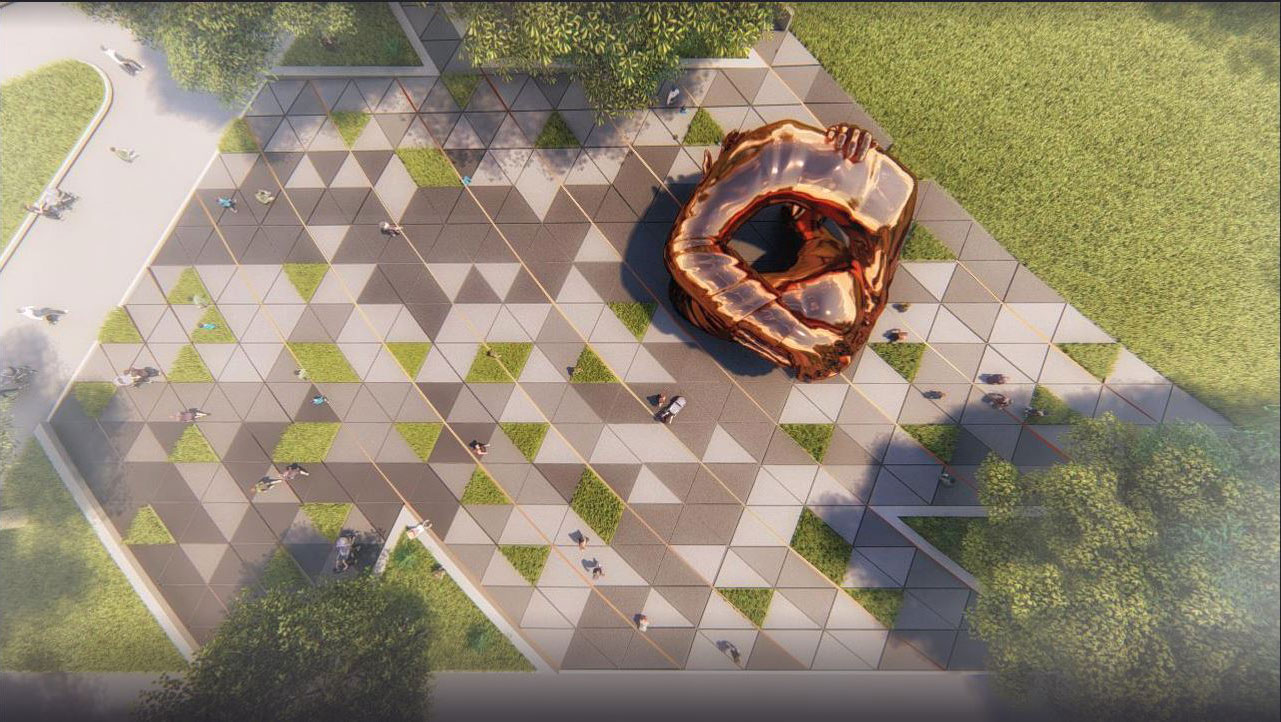 Embrace Overhead
Thank you to all our corporate members, including: