The Hoffman Building was constructed in 1906 by W.F. Schrafft & Sons Confectionary and over the last century has been used as a manufacturing facility for candy and submarine components, as loft space, and offices. Over time, the building was altered and then, left to deteriorate for decades, as did the wharf. Jointly called Lovejoy Wharf, the sight sadly became an eyesore at an important gateway to the city.

Taking advantage of a prominent location and a historic building, Related Beal and the project team successfully restored the Hoffman Building, adding a glass addition to the top, and constructed a new, accessible public wharf that helps to link the Harborwalk along Boston’s North End to the Esplanade. As complementary new construction completes the redevelopment of the site, travelers crossing the North Washington Street Bridge and exploring the Freedom Trail are once again welcomed by this prominent anchor of the neighborhood.

“What a joy it is to see new life brought to such a key entry to Boston, particularly since I remember as a boy wondering why no one would stop the decay that brought more of the wharf into the harbor each year,” said Greg Galer, Executive Director of the Boston Preservation Alliance. “Related Beal and Converse have demonstrated that reenergized historic buildings have irreplaceable value. Even when some would say it was too far gone they recognized that this unique building provided a superior outcome more than new construction ever could.” 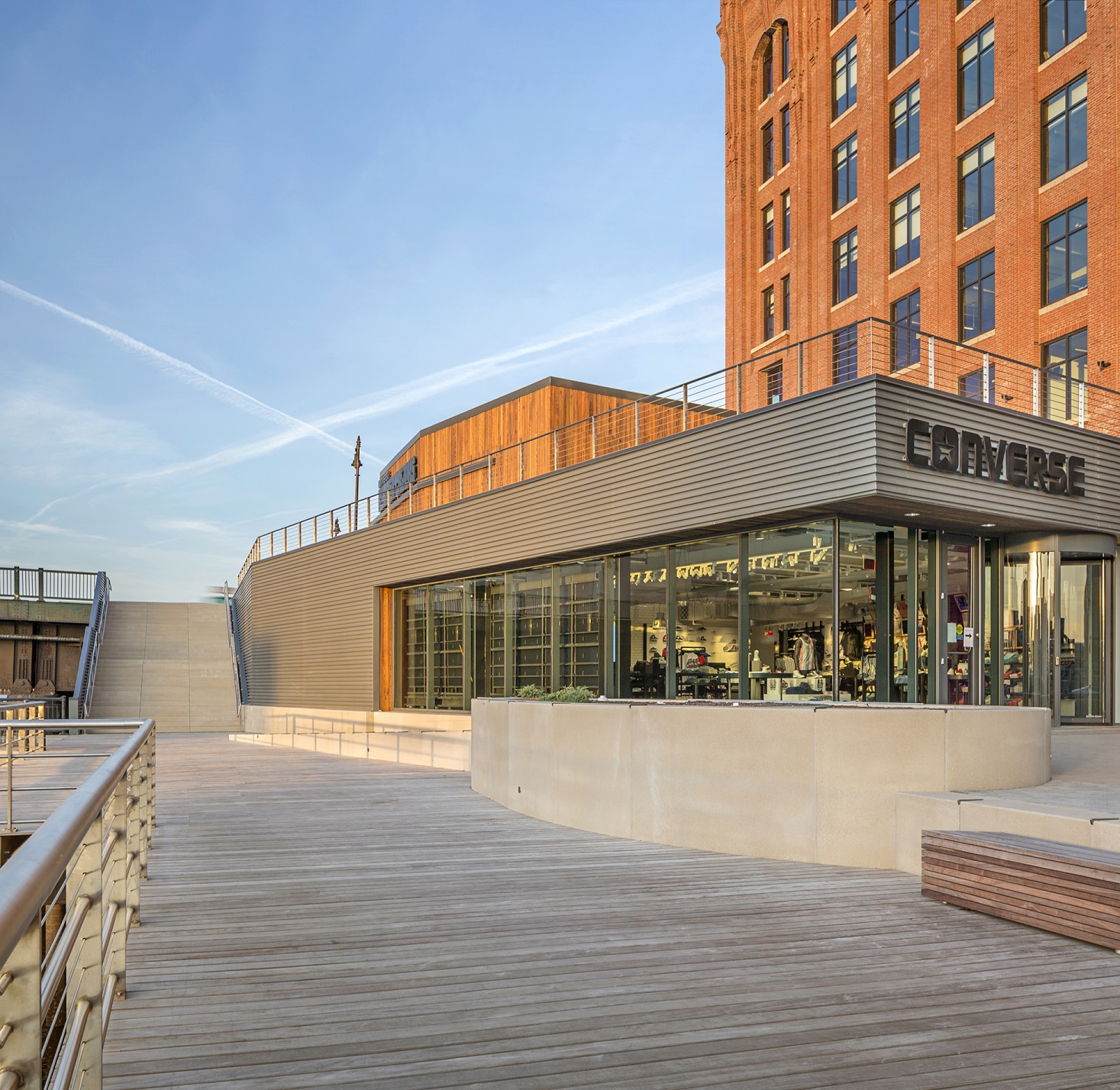 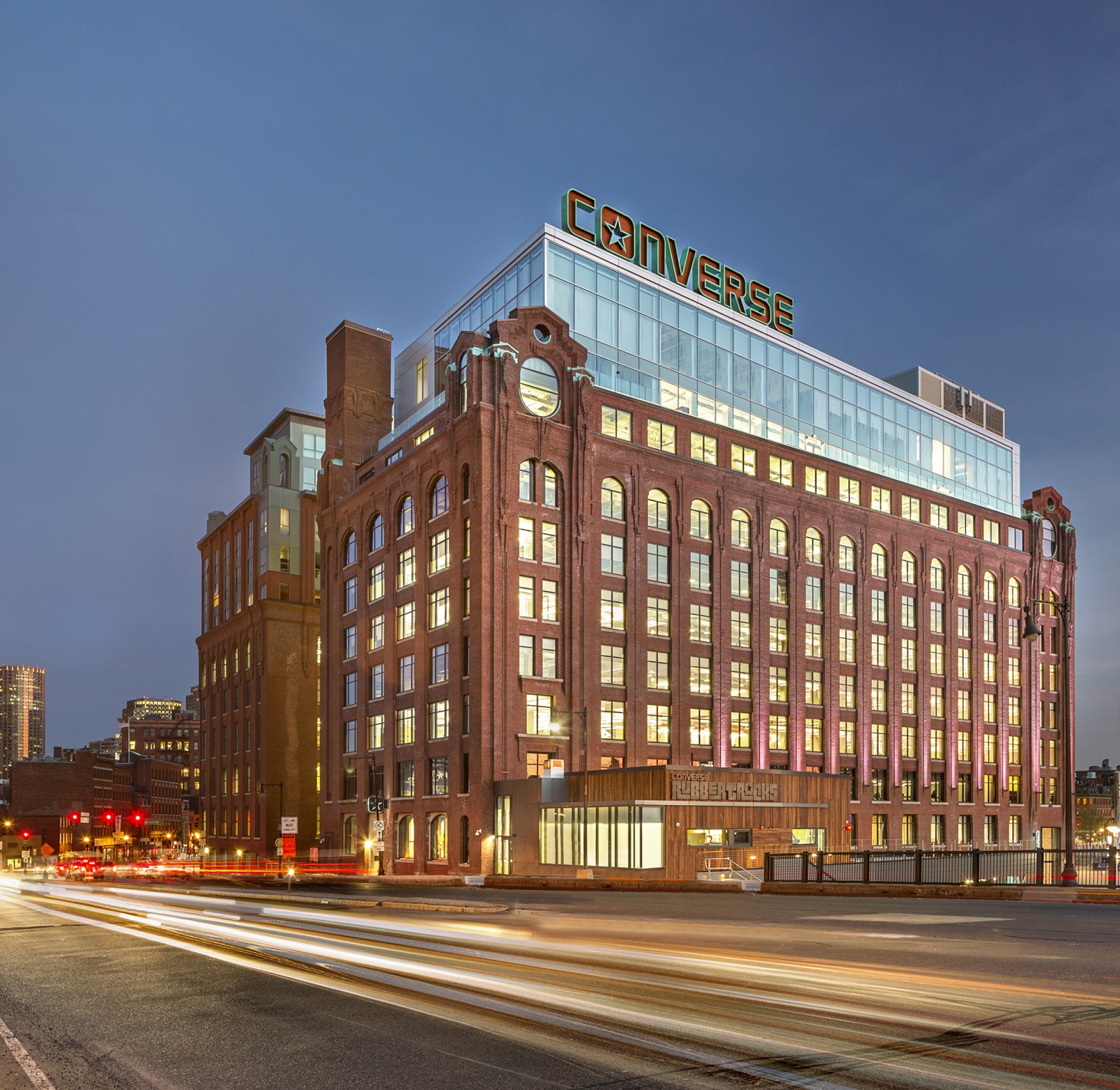 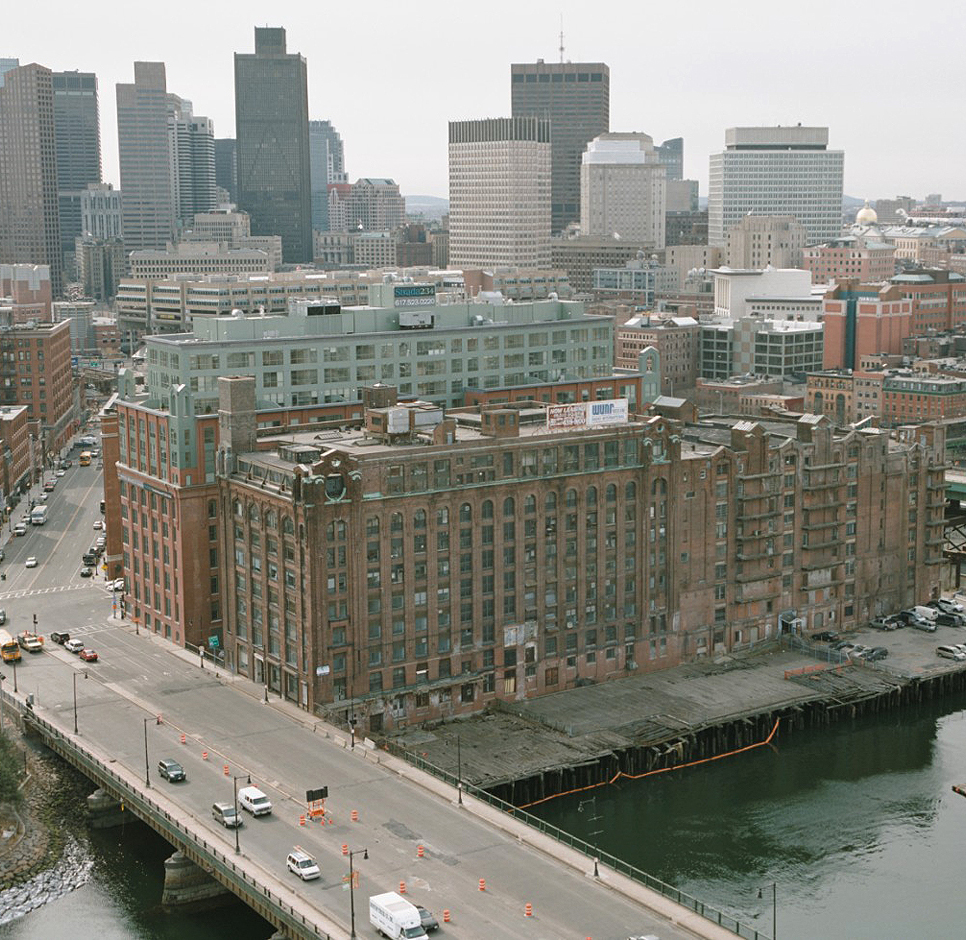 BEFORE (Aerial) provided by TAT. 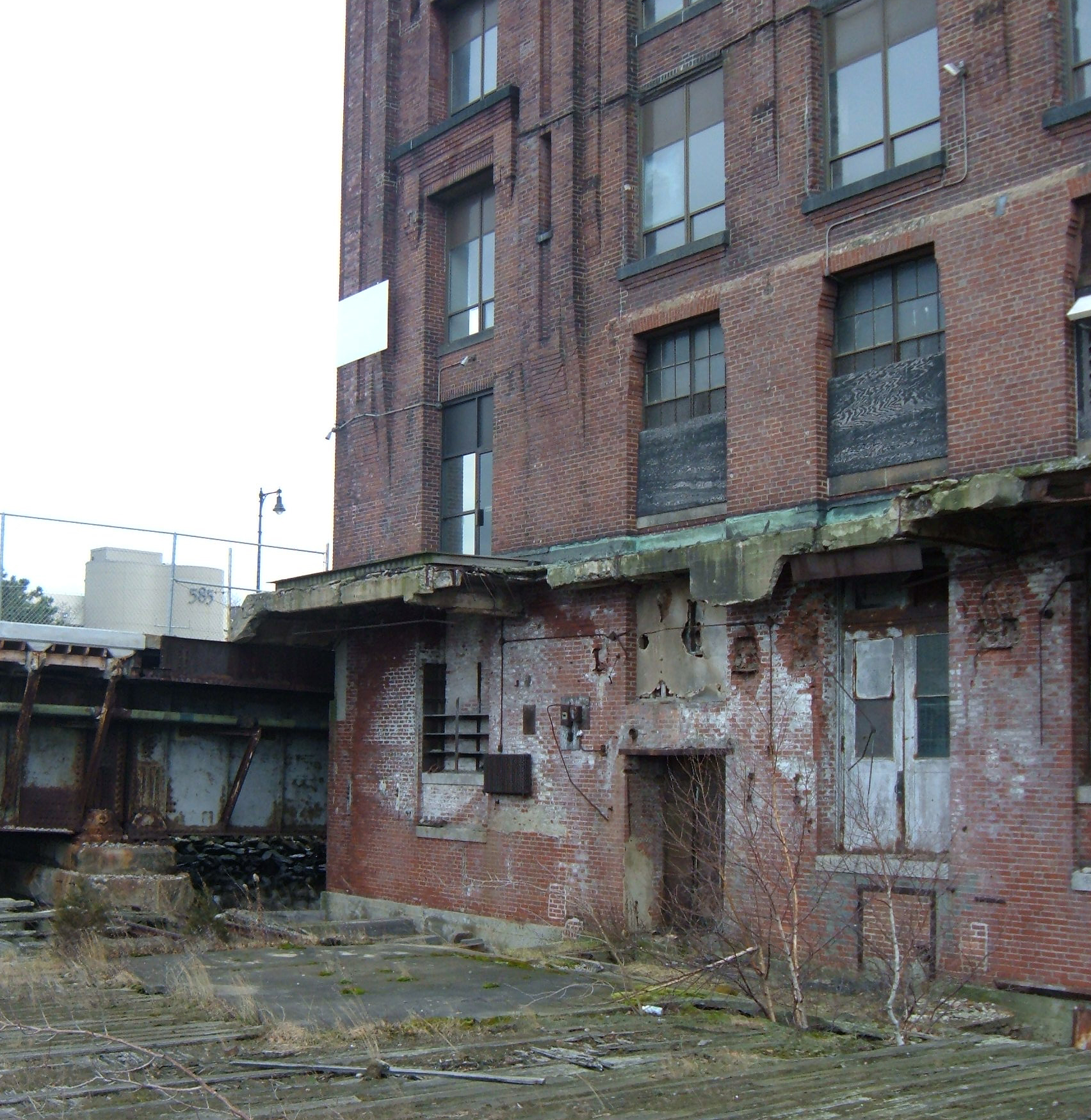 BEFORE (Side) provide by TAT.
Thank you to all our corporate members, including: