From the early 20th century to the 1980s, three large-scale, brick industrial buildings in Charlestown were associated with the storage and transfer of goods between railroad and ship. Since then, however, the Terminal Storage Building at 275 Medford Street had been vacant and deteriorating, bringing the neighborhood down with it. But after 19 years and six lawsuits, the determined owner was able to line up the necessary permitting to rehabilitate this former warehouse into 121 charming apartments and two commercial spaces. With its new life, the Terminal Storage Building adds vibrancy to this part of Charlestown and as an added bonus, the owner’s efforts also resulted in the designation of the Terminal Storage Warehouse Historic District to the National Register of Historic Places.

“To be successful in preservation it’s sometimes essential to play the long game, to embrace the many challenges that historic properties can present, for the rewards are remarkable,” said Greg Galer, Executive Director of the Boston Preservation Alliance. “Industrial buildings have thankfully been transformed into modern uses for decades, but most of the projects with a clear path to success have been completed. The properties that remain are often challenged with unique impediments that require the persistence and vision to see them through, and for those owners the city benefits. The Alliance recognizes the Terminal Storage Building as an exemplar of the dedication we need throughout the city to tackle buildings that are part and parcel of Boston’s character but need stewards who recognize that the perseverance of Preservation has many rewards.” 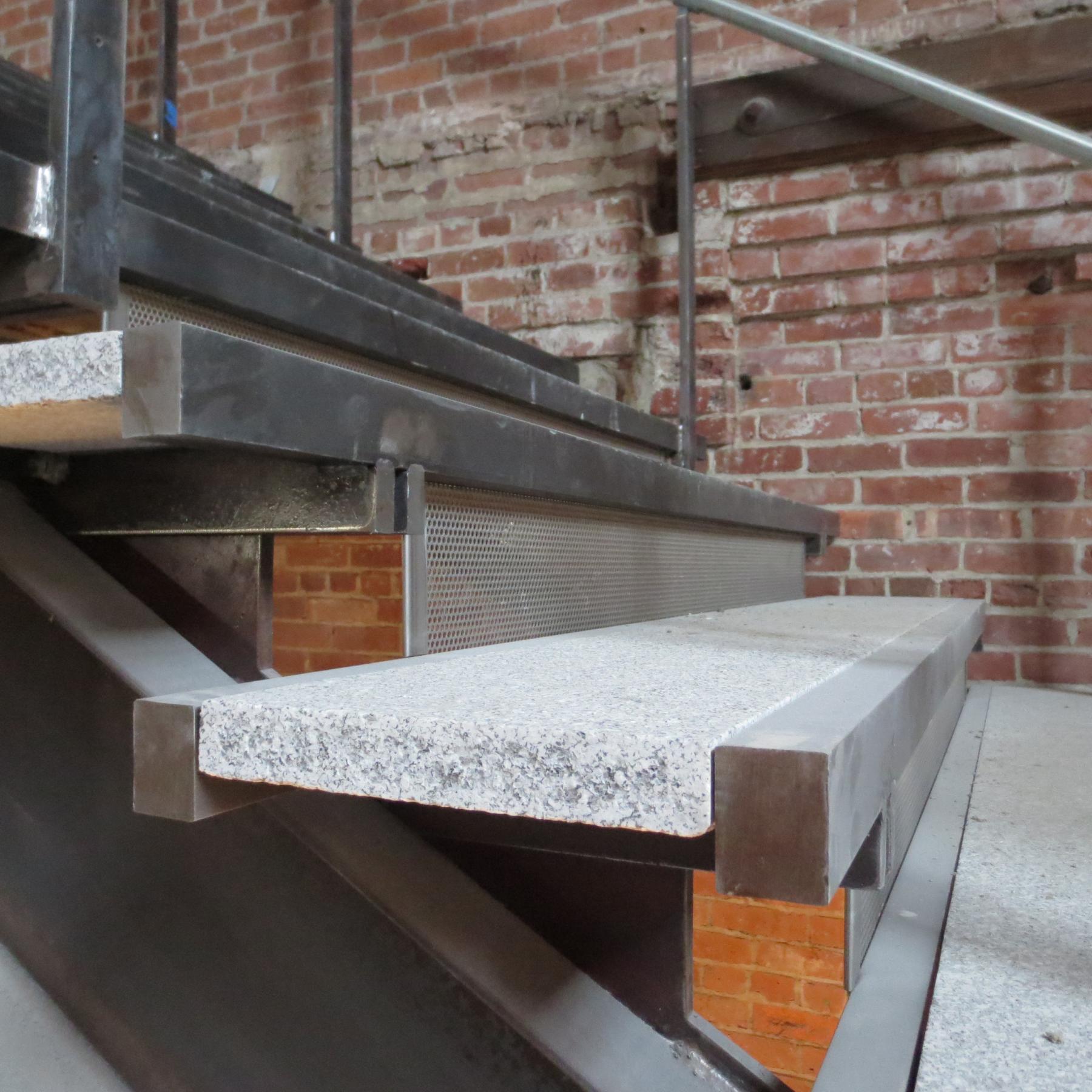 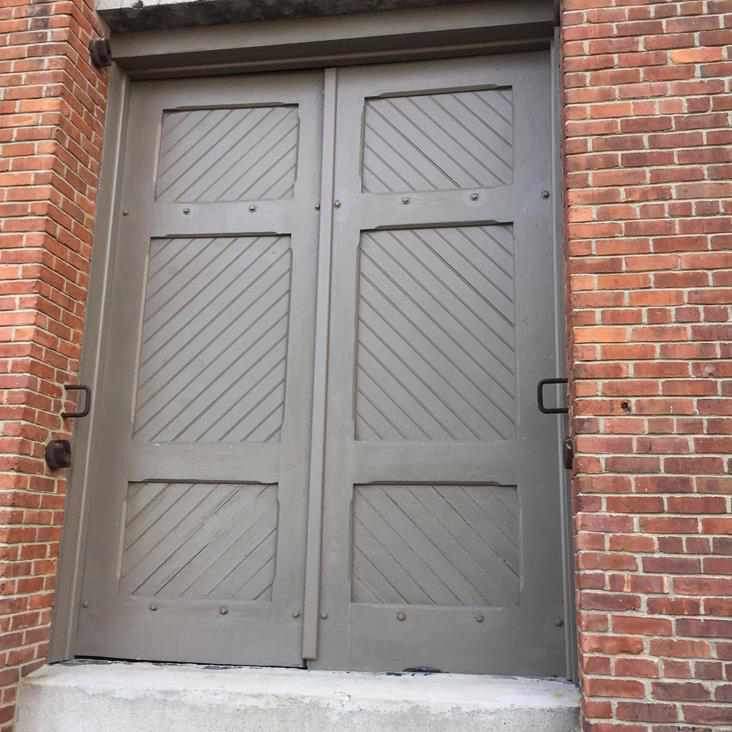 Terminal Storage Building (Detail)
Thank you to all our corporate members, including: