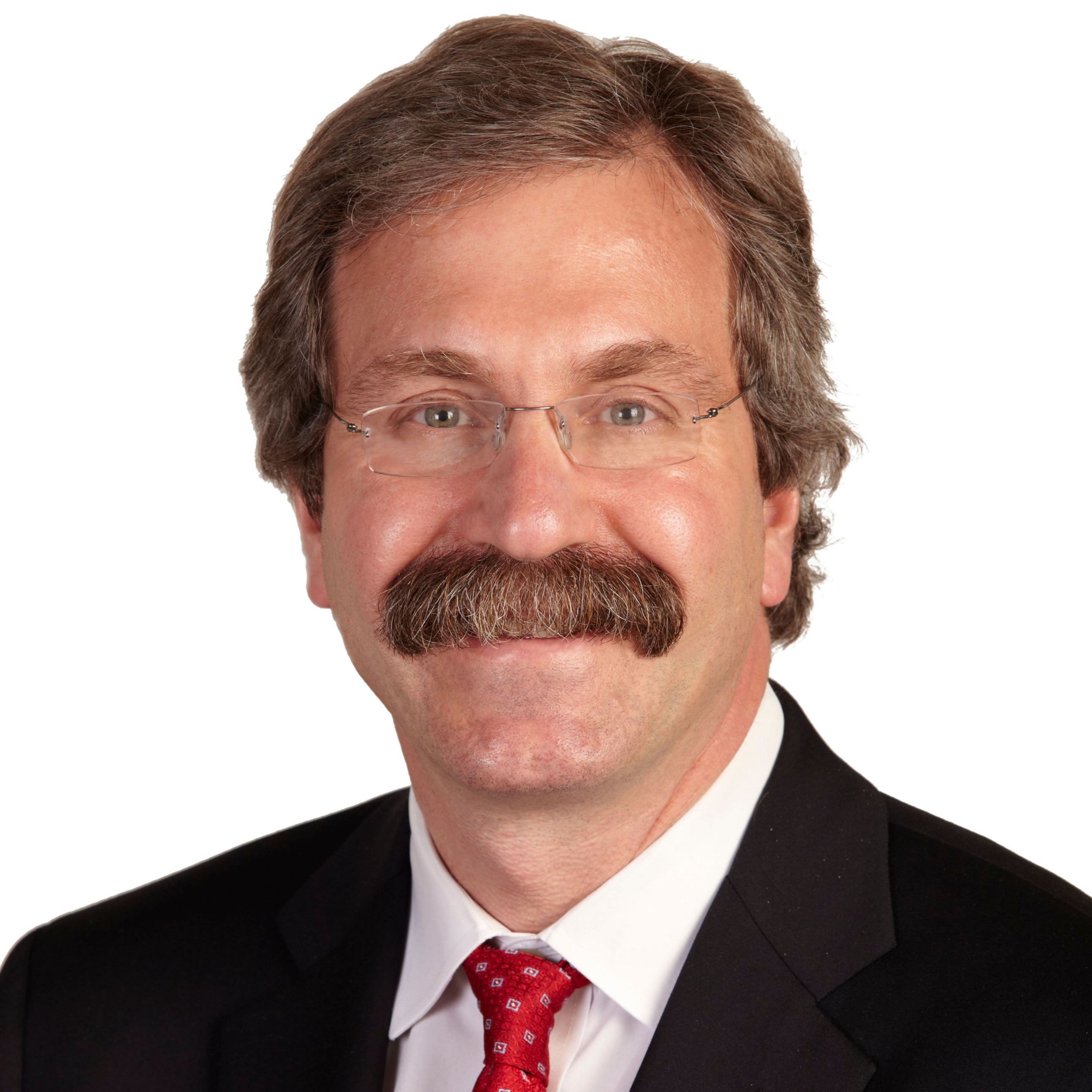 The Boston Preservation Alliance is pleased to honor Larry Curtis and WinnCompanies with our 2019 President’s Award for Excellence. We recognize an individual or organization who has enhanced the success and vibrancy of Boston in ways aligned with the Alliance’s mission.

The body of work by Larry and demonstrates the multitude of benefits that derive from adaptive reuse. They show how historic preservation and affordable housing can work symbiotically and how historic buildings with new uses energize neighborhoods. Projects in neighborhoods like Dorchester and Jamaica Plain and outside Boston in places like Lowell demonstrate the remarkable and transformational success of Larry’s work.

Additionally, Larry has been essential to the preservation movement. The Federal Historic Tax Credit, responsible for the rehabilitation of over 44,000 buildings across the country and private investment of $144 billion, has positively impacted communities while generating more than $4.5 billion in net federal tax revenue. Yet Congress eliminated the program early in 2017 Tax Reform negotiations. It was only through a collaborative effort of local organizations like the Alliance, national groups such as the National Trust for Historic Preservation and the Historic Tax Credit Coalition, and committed and vocal leaders like Larry Curtis that this program was returned to Tax Reform Legislation and ultimately saved.