Andy Good is special because he went to school for a long time and became a lawyer. He worked as a lawyer in Boston for 45 years. Then he started learning blacksmithing at a blacksmithing school at night when he was still a lawyer. 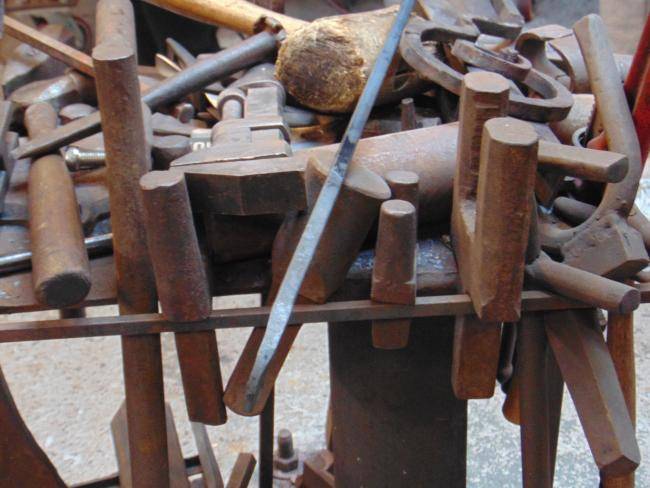