After years of discussion about the waterfront, including impactful changes to the Municipal Harbor Plan, the path has been cleared to redevelop the Hook Wharf site. The historic Northern Avenue Bridge is a key element in the redevelopment of this site because access to the bridge from Atlantic Avenue abuts the site, with potentially shared public space and vehicle access. The City has put forward a plan for a new Northern Avenue Bridge but it has not been fully permitted and implementation has not begun. Many details about the new bridge remain unresolved, and this lack of clarity could be problematic for the Hook Wharf site, its success being so dependent on coordination of a complexity of uses for critical shared areas.

The Alliance has played a significant role in ongoing conversations and planning for the Northern Avenue Bridge, but the details of the final resolution of the bridge plan remain unclear. We feel that integration with the two sites is crucial for a successful public realm and Harborwalk experience at this location.

Despite much pushback from a variety of advocates, the Municipal Harbor Plan was modified to allow for significant height along the waterfront at two key sites, one being this Hook Wharf site. The Alliance feels that the decision to allow height here has been made and we, therefore, will focus our advocacy on other aspects of the proposal. (Although a lawsuit filed by the Conservation Law Foundation  against the approval of the revised Municipal Harbor Plan remains in play.)

The Alliance submits a comment letter, below, to the BPDA in response to the hotel proposal. The letter reiterates concerns that have been raised about the integration with the historic Northern Avenue Bridge. It also urges a contextual design that responds to the architecture, scale, and materiality of the surrounding buildings while keeping the waterfront visible, public, and accessible for all.

Alliance staff attends a virtual Boston Civic Design Commission meeting where the project is discussed. Commissioners have many questions about the Northern Avenue Bridge and how the new plan for the bridge integrates with the design; because the plan is not finalized many of these details are unclear. There are also questions about the harbor walk, the design, and drop-off circulation. The project will be reviewed more thoroughly at a future design review subcommittee meeting.

The Alliance submits a letter, below, to the Executive Officer of Energy and Environmental Affairs with concerns about proposed changes to the Municipal Harbor Plan that allow for towers at two waterfront sites- the Harbor Garage site and the Hook Wharf site. The proposed changes are eventually approved, but the decision is challenged legally by the Conservation Law Foundation. Proposals for the two sites move forward under the new regulations. The Alliance’s letter also urges resources for restoration of the historic Northern Avenue Bridge. 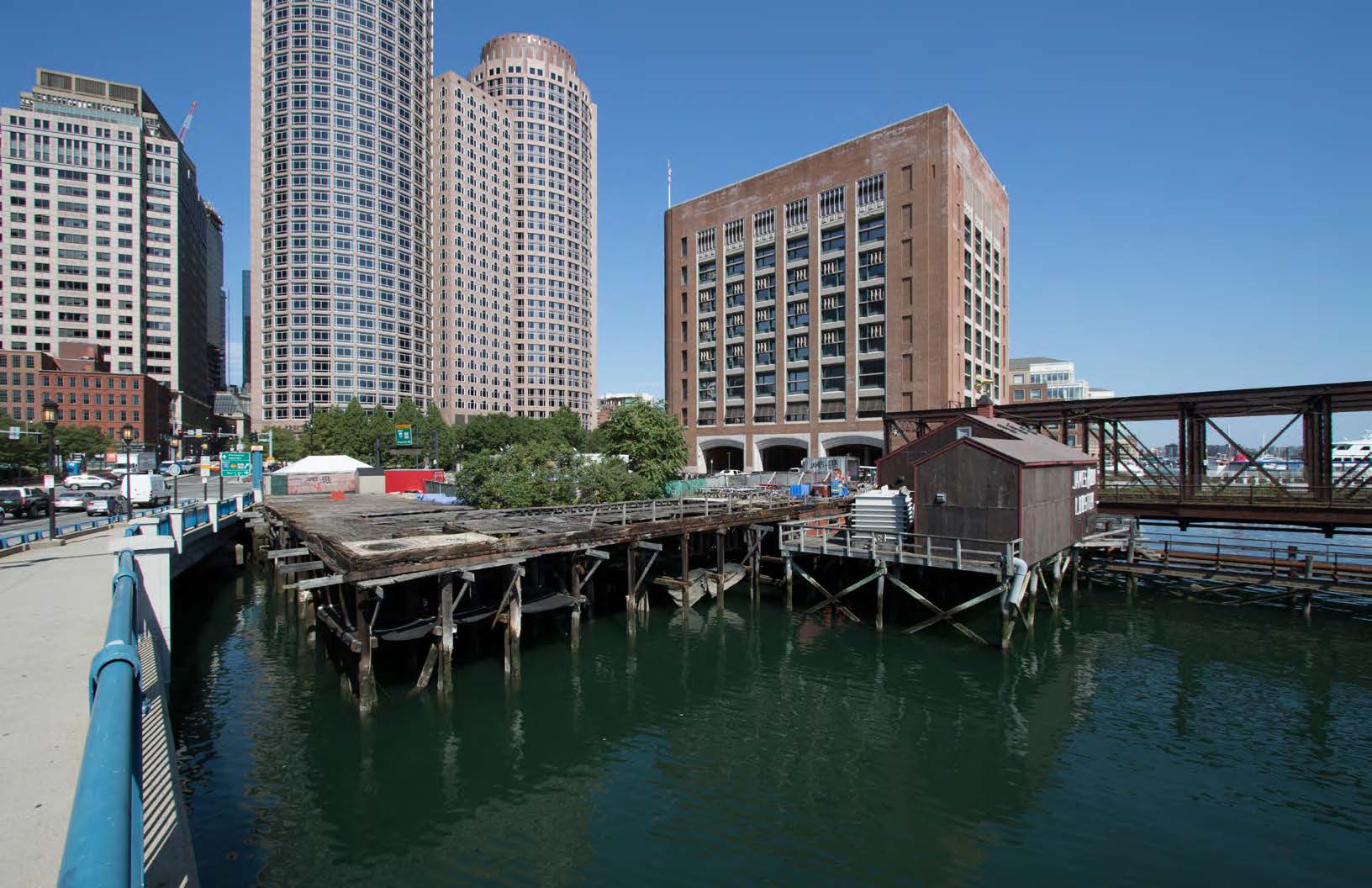 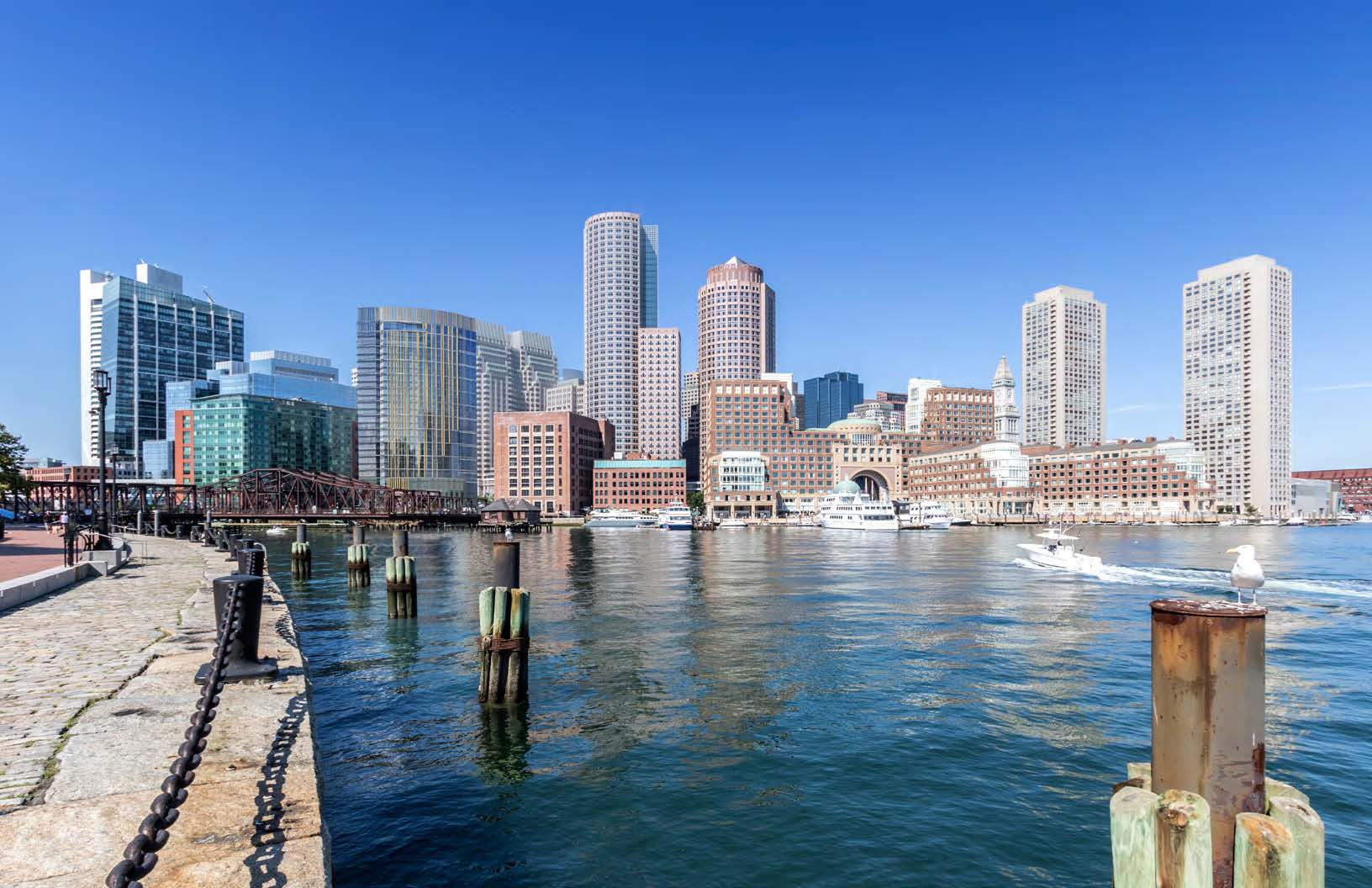 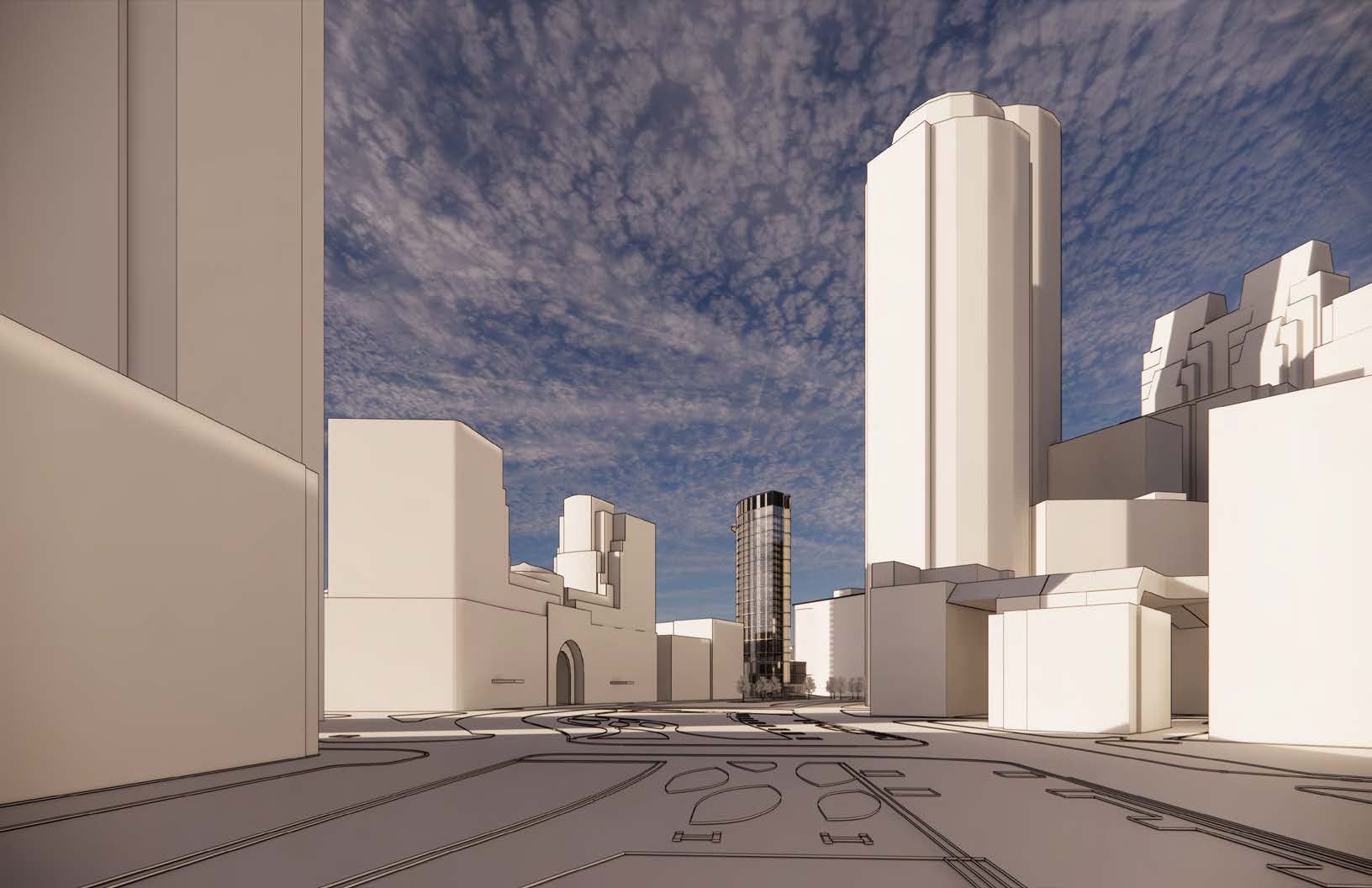 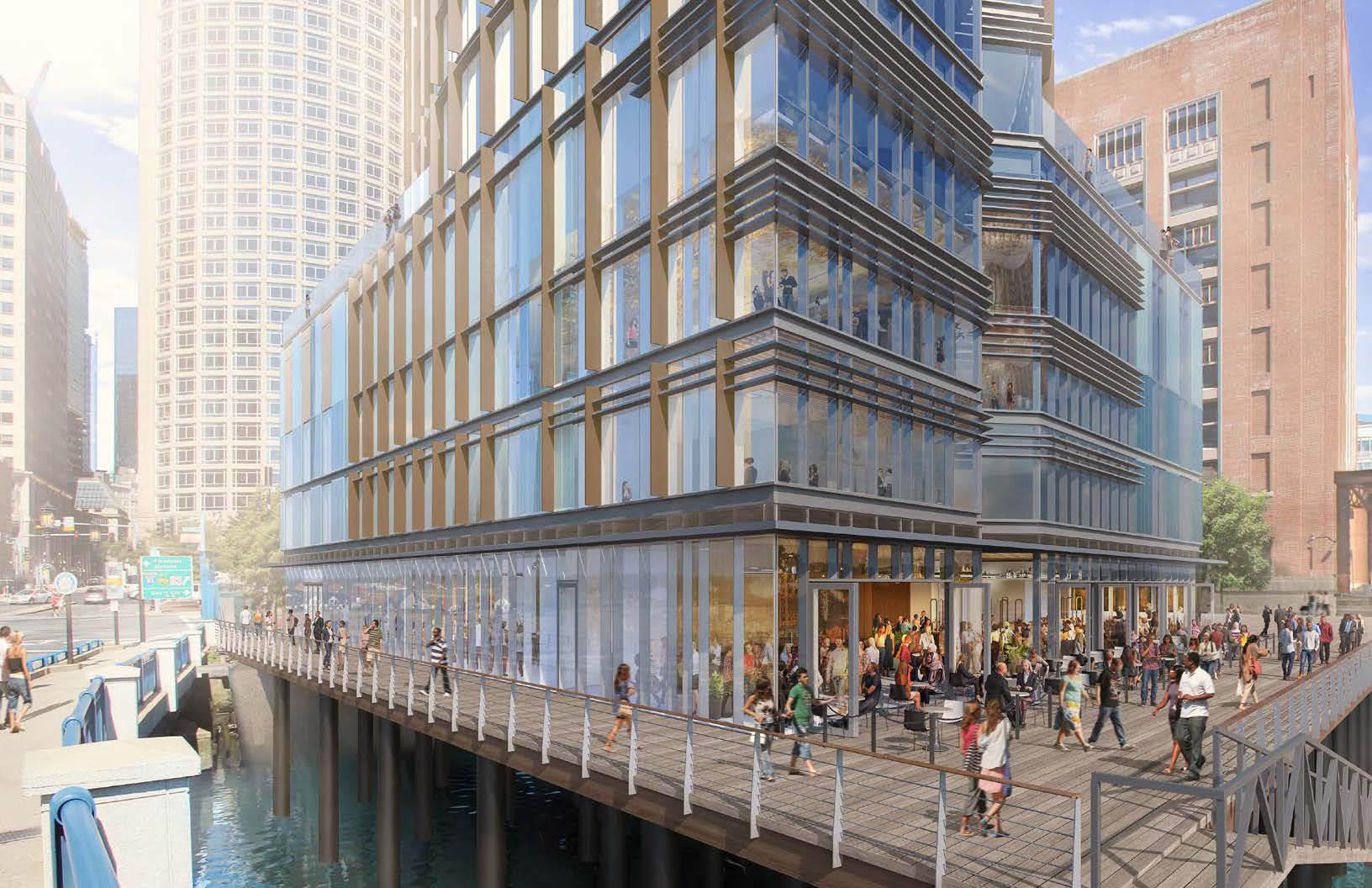 Rendering of proposed building from Moakley Bridge, photo via BPDA (Elkus Manfredi Architects)
Thank you to all our corporate members, including: