The Mattapan Branch Library building was built in response to the rapid growth of the Mattapan community in 1931. For more than 75 years, it served as an essential hub for the neighborhood until a new library facility opened nearby. Rather than discount and cast aside the historic building, the city wisely chose a more environmentally, socially and economical sensitive approach. Through the combined efforts of the City of Boston and the Boys and Girls Clubs of Boston, the library has been transformed into a youth development space for teens, with programs focused on leadership, academic success, performing arts, and healthy lifestyles. The Mattapan Teen Center now serves as the Boys and Girls Clubs of Boston’s first standalone facility exclusively for teenagers.

The building features soaring ceilings accentuated by arched windows, columns, and a white and gold City of Boston seal, which hangs over the common room. Ornate columns and vaulted arch ceilings were carefully restored and updated to preserve the historic architectural detailing. Inside, the existing plaster work was restored; new acoustically tuned walls were installed with appropriate glazing for program supervision and visual connection, along with newly refinished, built-in furniture, an open-style community kitchen, a computer lab, an education area with meeting spaces, a community theater that can also be used for fitness activities, and a music studio. Executed with an open design plan, it allows for safe, lively and functional teen programming that encourages social engagement and participation. The preservation of the historic structure reaches a new audience with 13-18 year olds, creating a greater appreciation and support for historic preservation and adaptive reuse. It is not only an illustration of architectural rehabilitation, but an excellent example of community preservation and involvement. By restoring a library and transforming it into a new space for underserved teens, it is once again a meaningful asset to the community that will continue to promote prosperity and remain an essential hub for the neighborhood.

“In a culture that too often focuses on disposal and replacement, the City of Boston has demonstrated to its young people that there is a better way—that reuse and recycling applies to more than paper and glass,” said Greg Galer, Executive Director of the Boston Preservation Alliance upon awarding this project in 2015. “We applaud the city for providing teens with an engaging and updated historic building where they can learn firsthand that thoughtfully designed spaces of the past can be inspiring and adaptable to modern needs.” 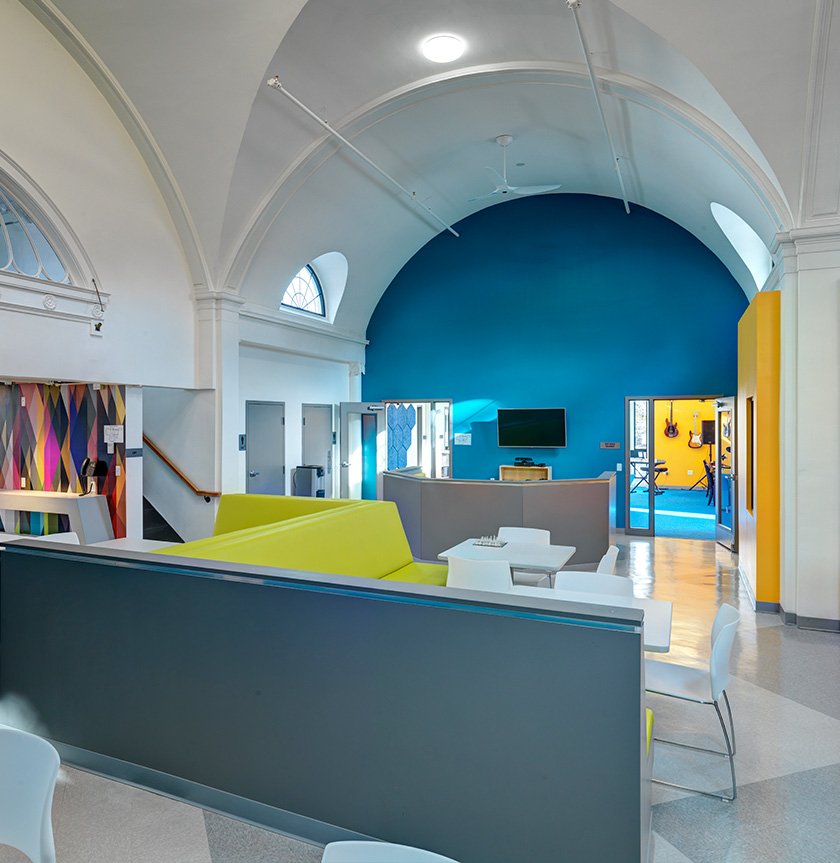 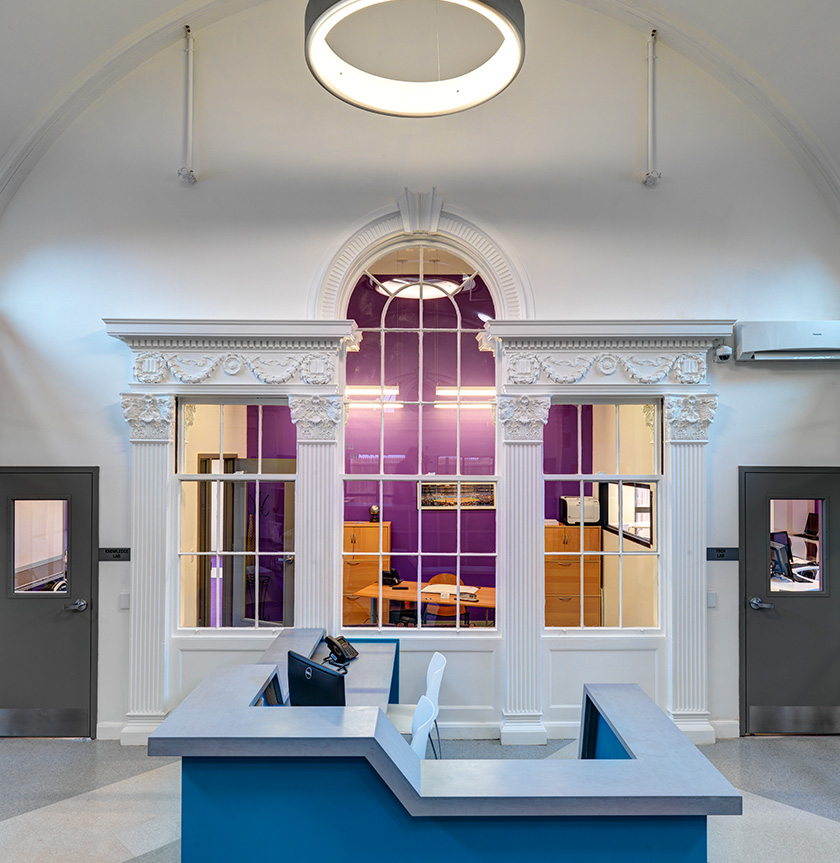