The Alliance advocated for the renovation and restoration of the Paramount Theatre for more than twenty years. The Paramount, which has both an interior and an exterior Boston Landmark designation, was one of three theatres that were the subjects of a 1996 theatre charrette, sponsored by Mayor Menino, the National Trust for Historic Preservation and the Alliance. The charrette had the goal of inspiring renewed interest in the buildings’ restoration and renovation. The Paramount’s façade and marquee were restored by Millennium Partners-Boston in 2002. In 2005, Emerson College acquired the theatre and began planning for a comprehensive interior restoration and redevelopment in conjunction with construction of a new student dormitory and an adjacent building’s façade restoration.

The Paramount Center project, designed by Elkus Manfredi Architects, was completed in 2009 and involves two new theatre spaces and a student residence hall, in addition to the restoration of key elements of the theatre’s interior murals, furniture and details. Historic finishes were restored and many of the Art Deco architectural details and features from the original theater were repurposed and incorporated into the new complex.The Paramount Center also houses a student residence hall, a 150-seat Black Box Theatre, 170-seat Bright Family Screen Room, nine rehearsal studios, six practice rooms for individuals and small groups, a sound stage for film production classes, a scene shop, several classrooms, a restaurant, and more than a dozen offices for faculty and staff. This mixed-used development along Boston’s Washington Street has added 180,000 square feet of new and renovated construction and is a key component of the nearly $500 million in renovations that Emerson College has invested in the revitalization of Boston’s Midtown Theater District, which aims to enhance the larger Boston community.

15 May, 2017 Paramount Theatre and the Boston Opera House Honored for Their Remarkable Makeovers 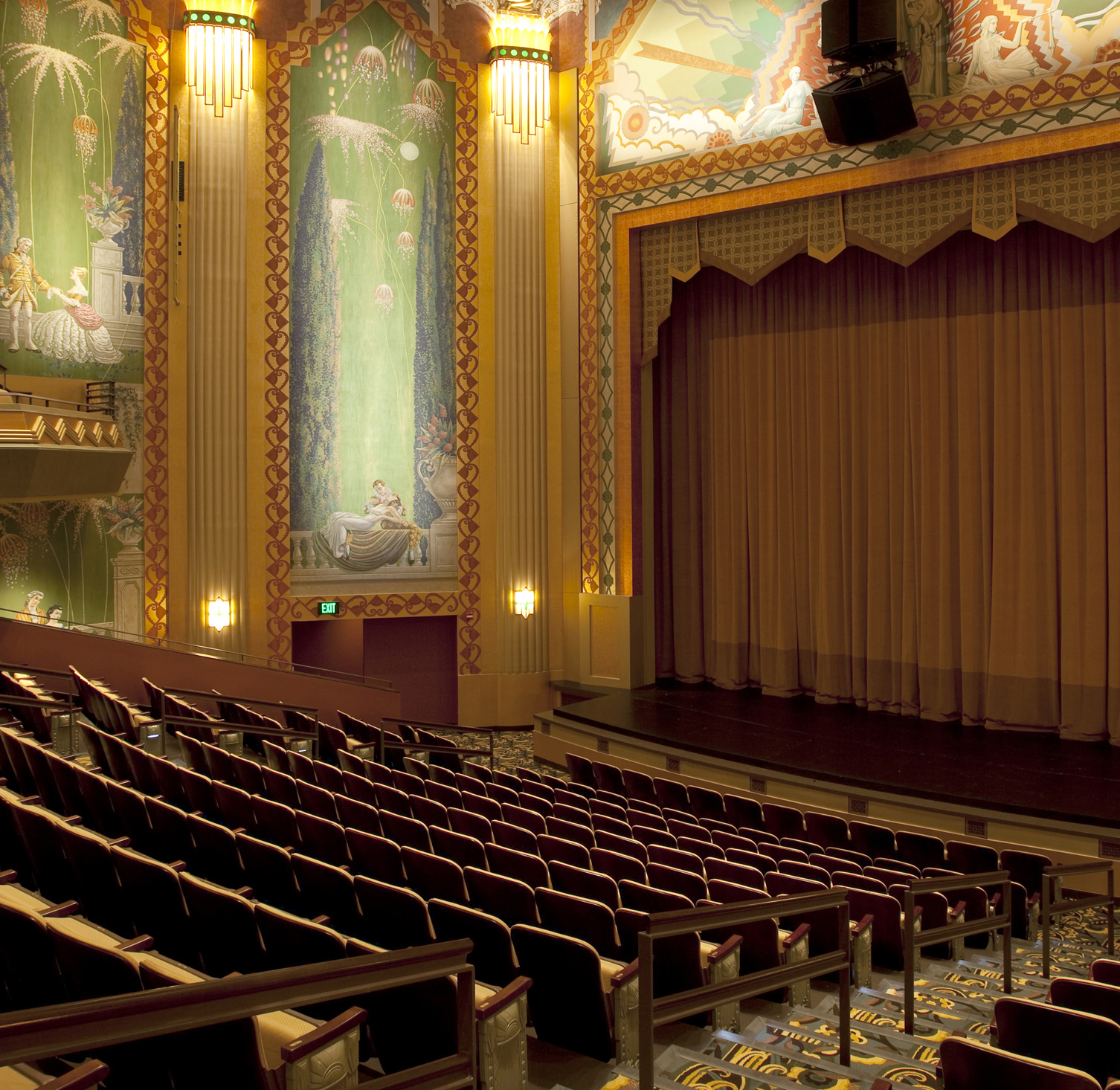 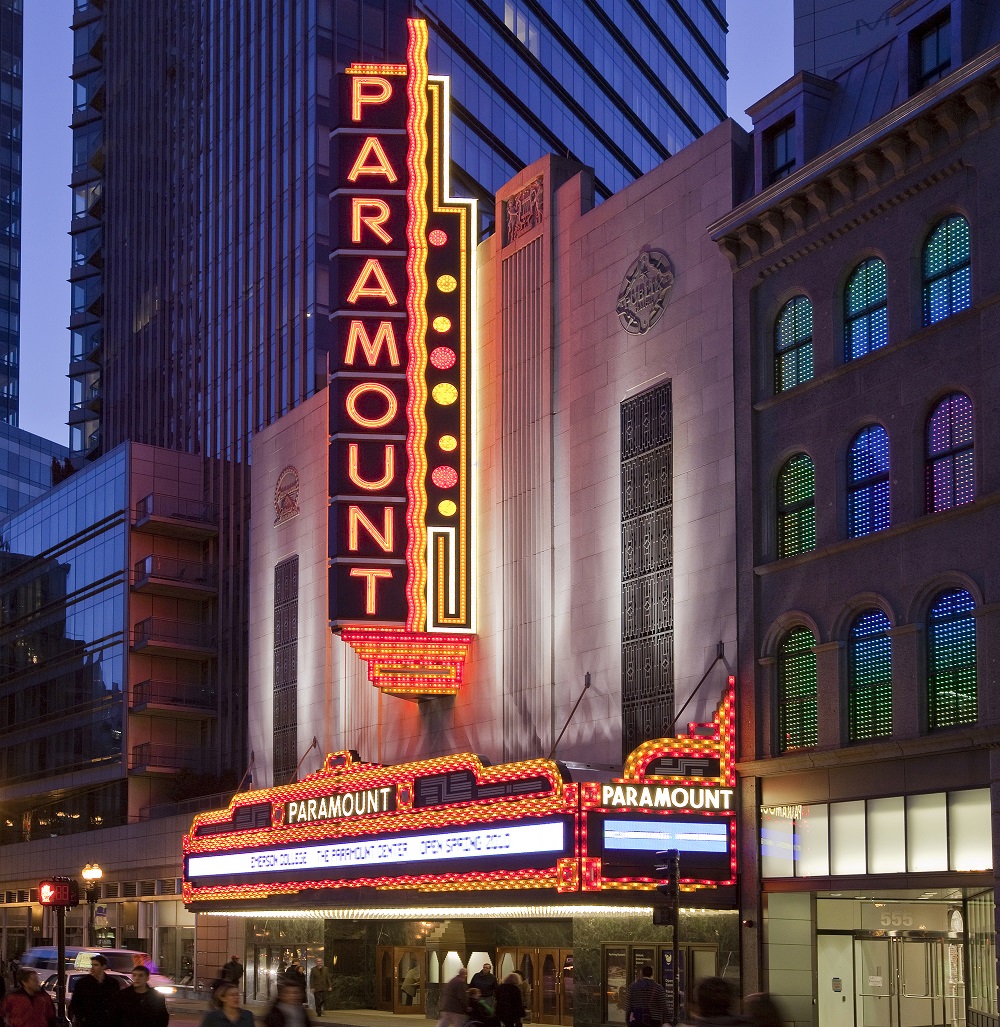 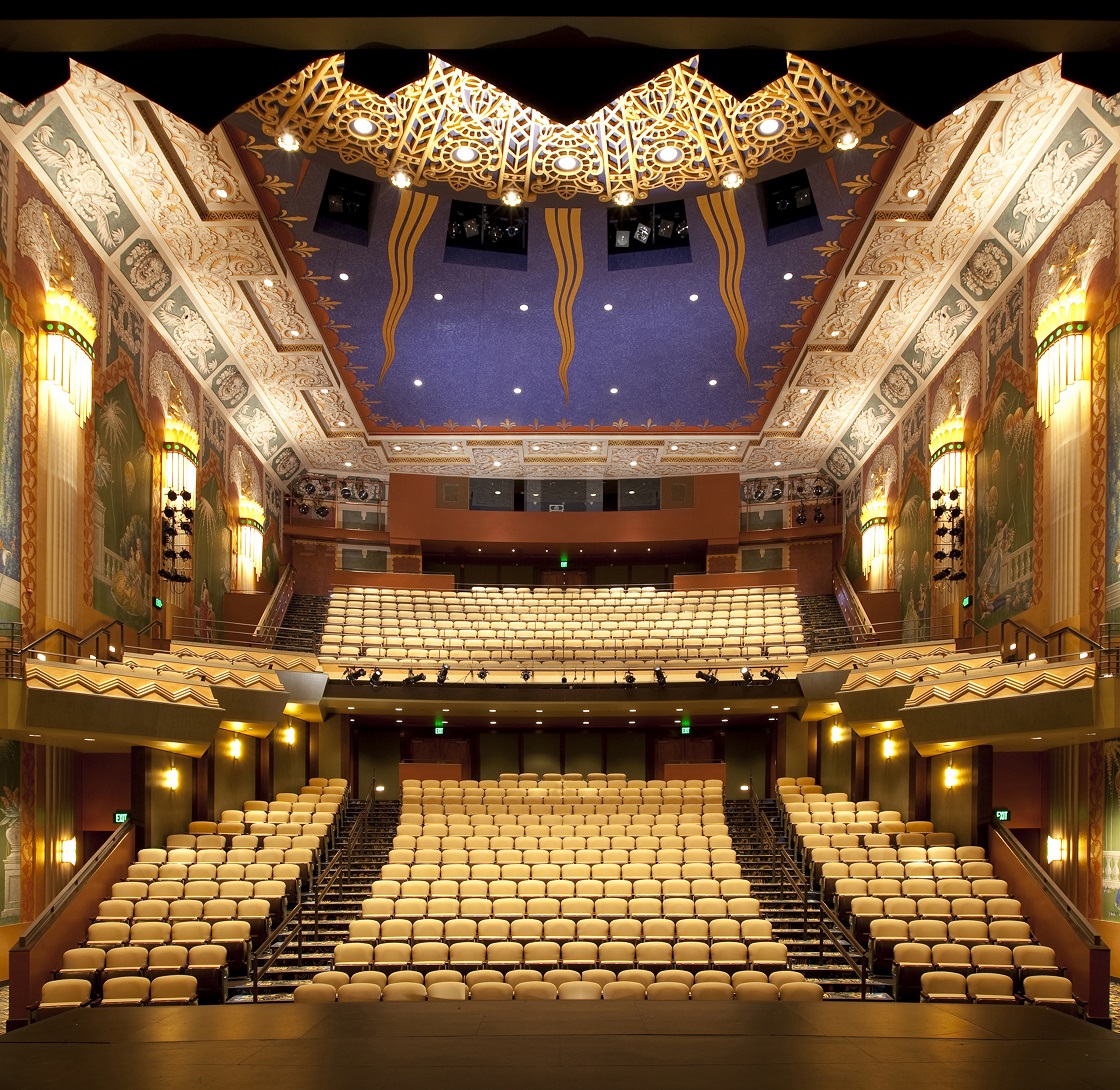 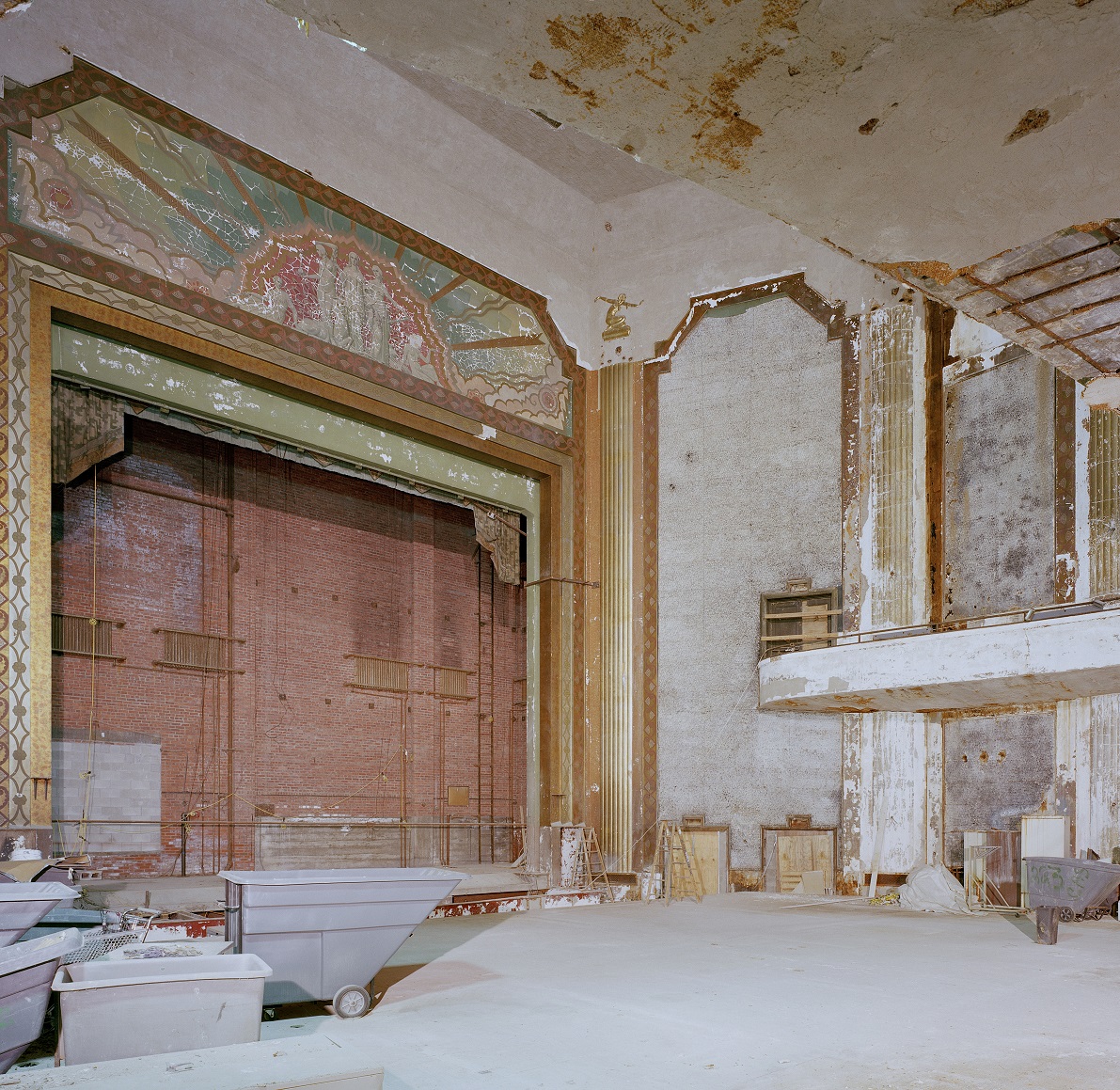